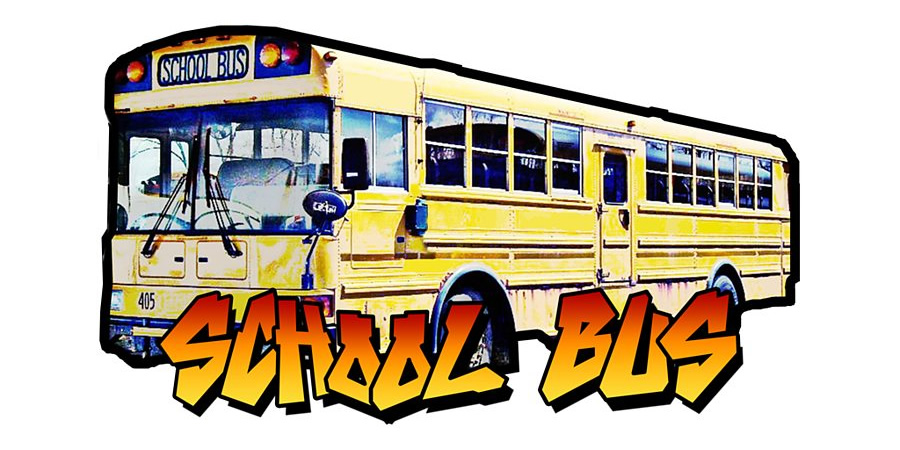 A CBBC comedy that takes place entirely on a bus

A comedy that takes place entirely in one location - yes, a school bus, as it journeys back and forth with pupils every day.

The central character is twelve year old Noah Beckett and the narrative focuses around the time he spends with his peers, catching up and telling each other stories from the day's events. The bus is divided into three sections - the popular kids at the back, 'the inbetweeners' in the middle, and the well behaved kids at the front - and Noah is very much the boy in the centre. Effortlessly popular but not part of the cool crowd, in every episode he crosses the divide into each camp, with hilarious consequences.