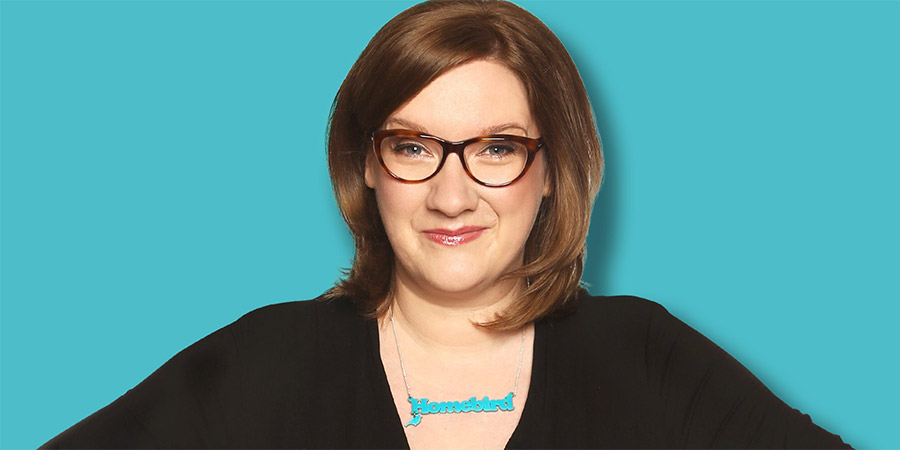 Third live show from Sarah Millican, edited from the 2014 DVD release of the same name

With multiple awards under her belt and two BAFTA nominations, Sarah Millican has firmly established herself as one of the biggest stars in UK comedy. Now a household name, Sarah is back with her third stand-up show, Home Bird Live.

Performing to her home crowd at the Newcastle Tyne Theatre, the British Comedy Awards' Queen of Comedy talks about settling down (taking her bra off). Determined to put down some roots, she now has cats (furry babies) and even a tree (she has a lot of mugs).

Sarah is a natural storyteller who charms the audience. On this, her third live show, you will learn what to take on a dirty weekend, the correct number of meals to have in a day and just how to teach a pensioner to swear. Join her for comical domestic bliss.