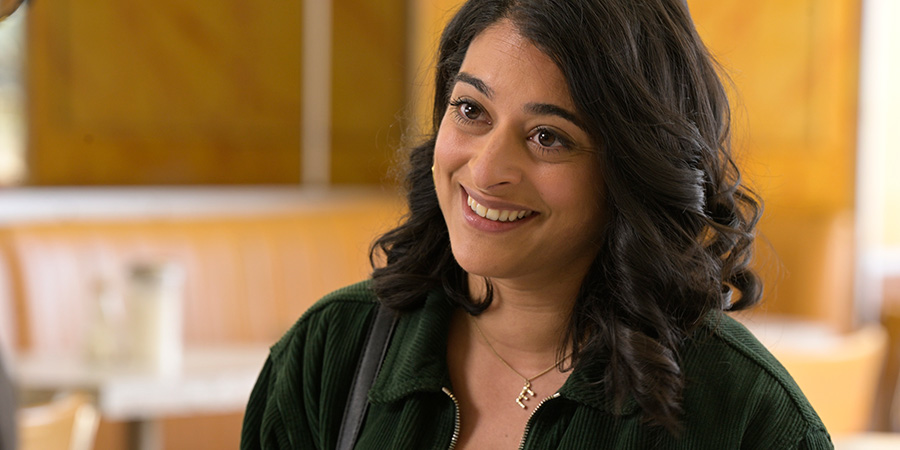 Natalie Dew plays the central role of Emily Verma in Sandylands. She says she loves a British seaside holiday.

What appealed to you about Sandylands?

When I read the script, it was genuinely funny. It wasn't the sort of comedy where I had to pretend to laugh. I was giggling all the time. As I read it, I was thinking, "I really hope I get this," and thank goodness, I did!

Please outline your character for us.

She's very real. Emily is at that time of her life where she's trying to figure out what her morals are and who she is as an adult.

What happens when she returns to Sandylands?

She gives off this vibe of "I'm living in London and am incredibly worldly." But there's a touch of arrogance about that. When she comes back home, she's telling people, "Have I got stories of London for you!" But what's great is that nobody in Sandylands cares. It's wonderful because that brings her straight back down to earth.

Why is Emily coming home?

She's coming back to deal with the apparent death of her father. That relationship was already quite distant. So, Emily thinks she'll be quite practical and in and out of Sandylands quickly. But when the town starts to pull her back in, any sense of control she had collapses.

Can you expand on the effect being back in Sandylands has on Emily?

We all try and reinvent ourselves when we leave home. We want to know what our identity is in the big bad world. But when Emily comes back to Sandylands, she finds a sense of comfort that she didn't anticipate. There is so much love for her spilling out from people like her deliciously bonkers neighbours, which she never previously appreciated. She's escaped from Sandylands in order to grow up, but actually all she needed was a good cuddle. 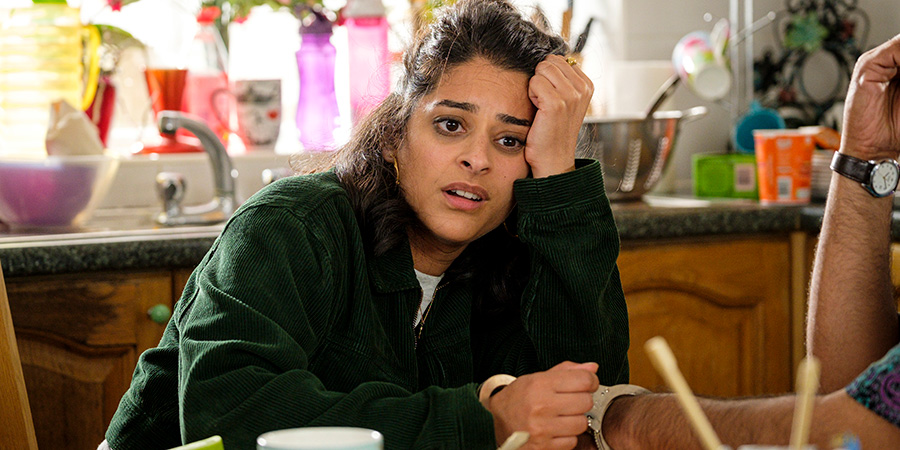 What tone does Sandylands strike?

It has a wonderfully nostalgic setting. It's very safe. It feels like yesteryear with its arcades and fish and chips. But there is a layer on top of that of heightened nonsense. It's edgy and kooky, and that makes it different. It has a bit of League Of Gentlemen and a bit of Inside No. 9 without being black. It's a mauve or a dark purple comedy!

It's slightly unnerving, but never nasty. It's like Alice In Wonderland if you've had loads of sugar and are having a nightmare!

Have you enjoyed working with Sanjeev Bhaskar?

Absolutely. He's such a treasure. I was in a stage production of Bend It Like Beckham, and Sanjeev tweeted that he loved it. That was lovely. 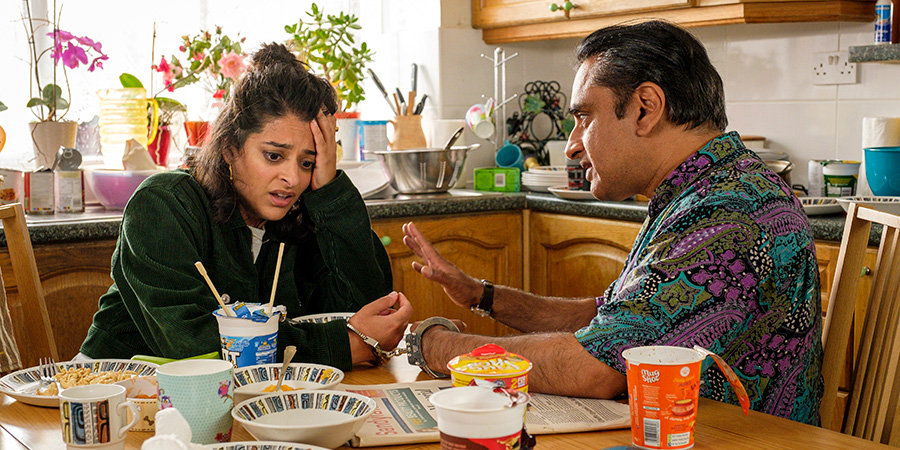 How have you found working with David Walliams?

It's been amazing. He's so talented, thoughtful and very funny. The faces he pulls are hilarious. He really encourages you to try different things.

Were the rest of the cast just as easy to work with?

Definitely. They are all huge comedy names and masters of their art, and I thought they might want to stamp their own character on it. But everyone was so collaborative. We just played. If you take yourself too seriously, you kill the comedy. It was such a joyous environment.

Why does the seaside play such an important role in British culture?

It's a wonderful place. You can escape from real life and become someone different at the seaside. Everyone becomes childlike there, eating candy floss and going on the fairground rides. You can let yourself go from your everyday life. It's a mini holiday from reality.

Did you go to the seaside a lot as a child?

Yes. I love a British seaside holiday. I spent most of my childhood there, looking for whelks and cockles and listening to my dad say "try this mollusc." I live in the city now, and God, I miss it! You take it for granted when you're there. The only problem is that you fall asleep at 4pm because you've had too much sea air!

What will the takeaway be from Sandylands?

My big hope is that people will care enough about the characters to want to know what happens to them and be part of the world. I hope people will step into this Alice In Wonderland world and say, "God, that was bonkers. Shall we go back?"