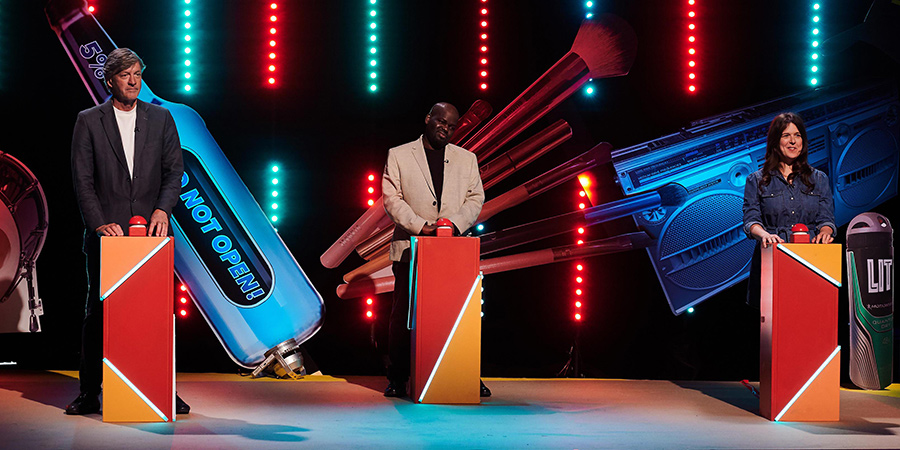 Who will win the coveted title of Most Embarrassing Teenager?

'I Was Bullied By Nelson Mandela's Grandson'