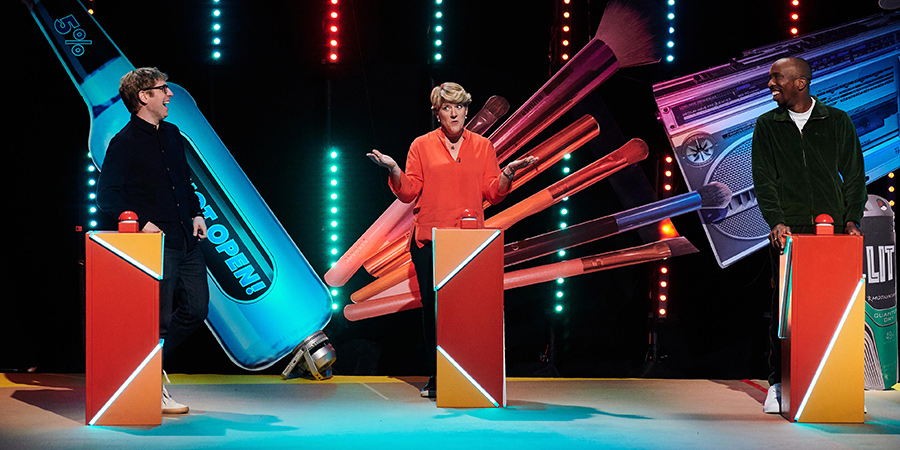 Who will take home the coveted Most Embarrassing Teenager trophy? Will it be Josh admitting his parents used to make him take giant sticks of celery to school for his lunch, Clare shamefully admitting she was suspended for shoplifting or Kiell revealing
his mum found a condom he had tried to flush down the toilet?

In a bid to get themselves into Rhod's Memory Box of Shame, Josh and Kiell compete to see who loved Sarah Michelle Gellar the most when they were teens, while Clare admits to throwing up after too much Baileys. They all share with us their 'Mixtapes from Hell' - the music, TV and films that confused and embarrassed them as teenagers and that if they end up going to hell would be the videos playing on a loop in the welcome lounge.

During a quick fire quiz, Rhod surprises them with stories that their friends and family have spilled - and finally, with the benefit of hindsight, he asks what advice would they give to their teenage selves?

'The Internet Wasn't As Good As Ceefax'

'Go To Prison For Fraud'

From ink flicking and criminal enterprises! Rhod Gilbert hears what bad behaviour Clare Balding, Josh Widdicombe and Kiell Smith-Bynoe got up to in school...