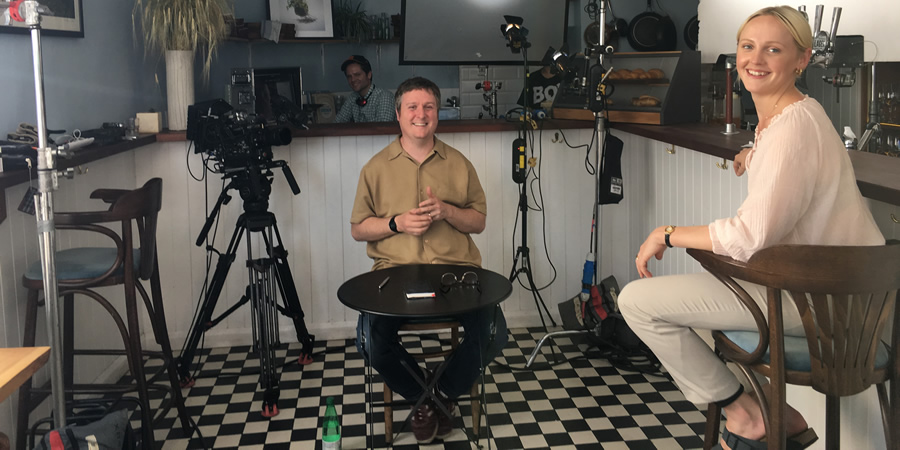 The five-minute short focuses on an awkward café regular (Key) who has been dying to ask his favourite waitress (Marling) a particular question.

After broadcast, it'll be available on Channel 4's catch-up service All4.

Below are some behind-the-scenes pictures from the filming day: 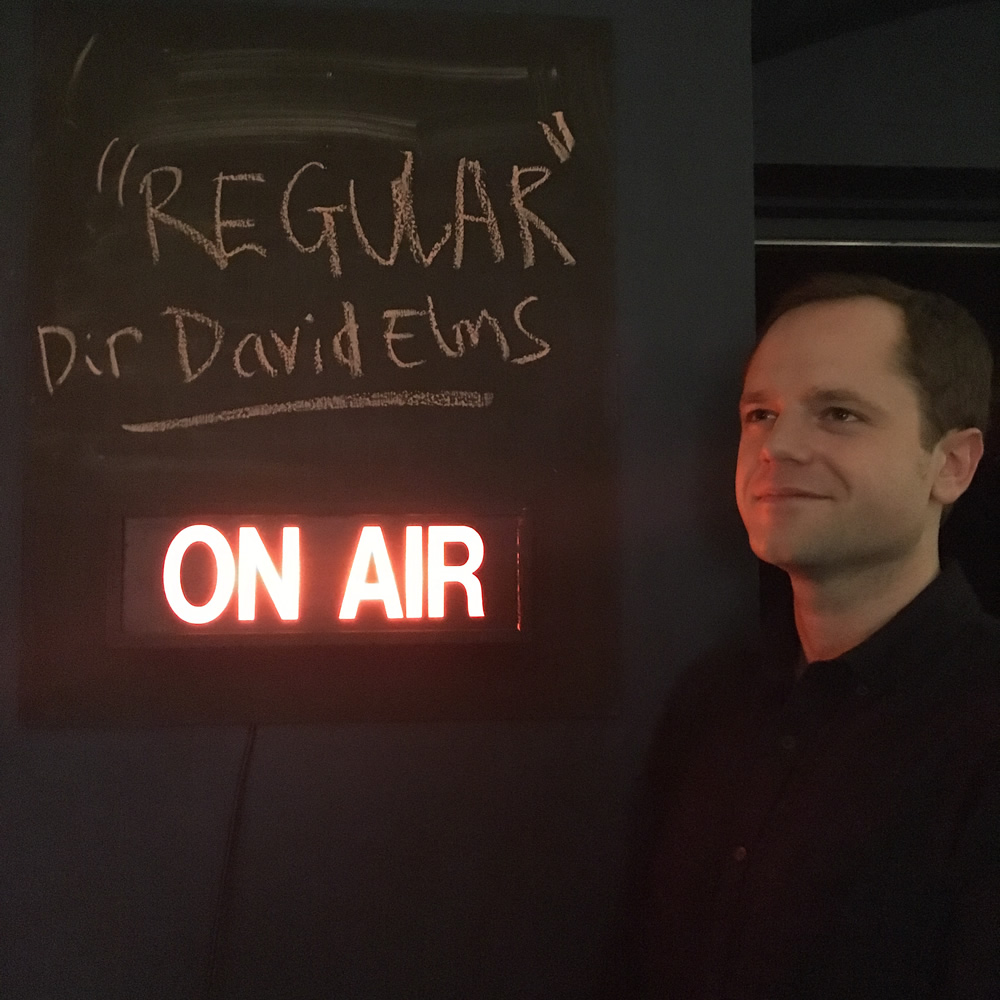 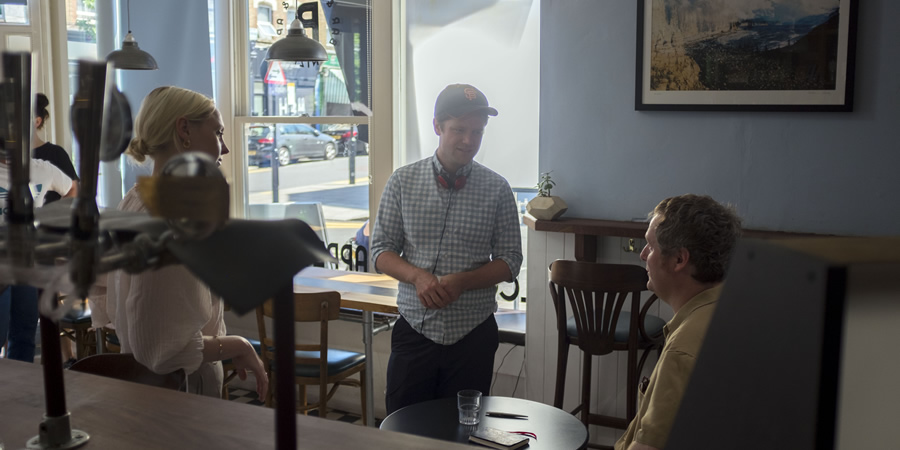 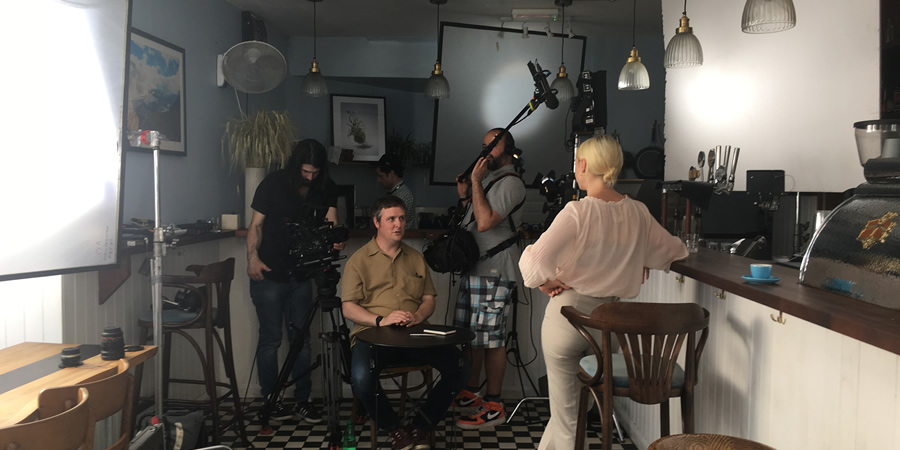 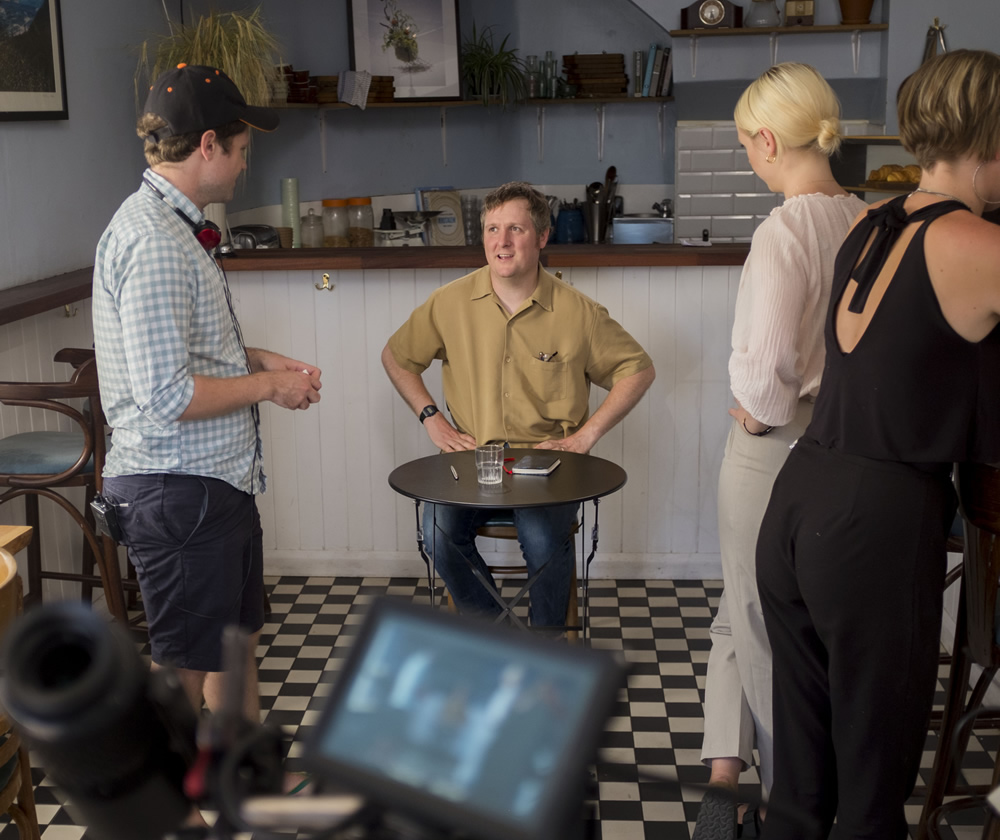 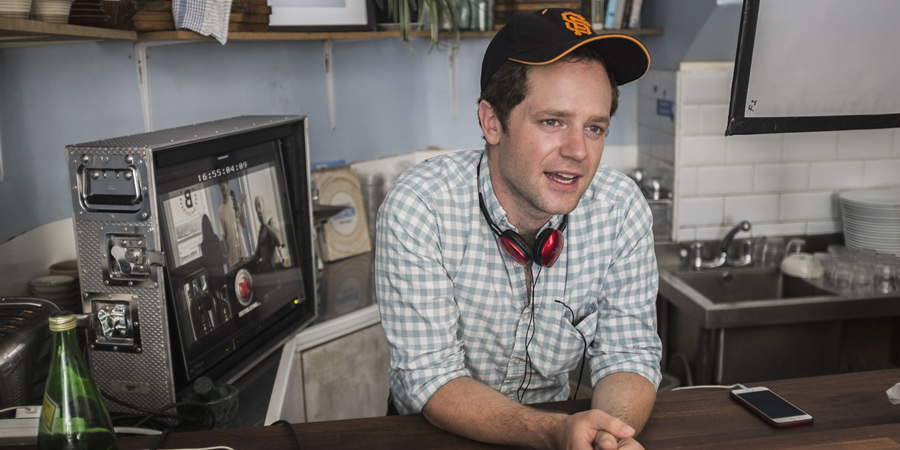 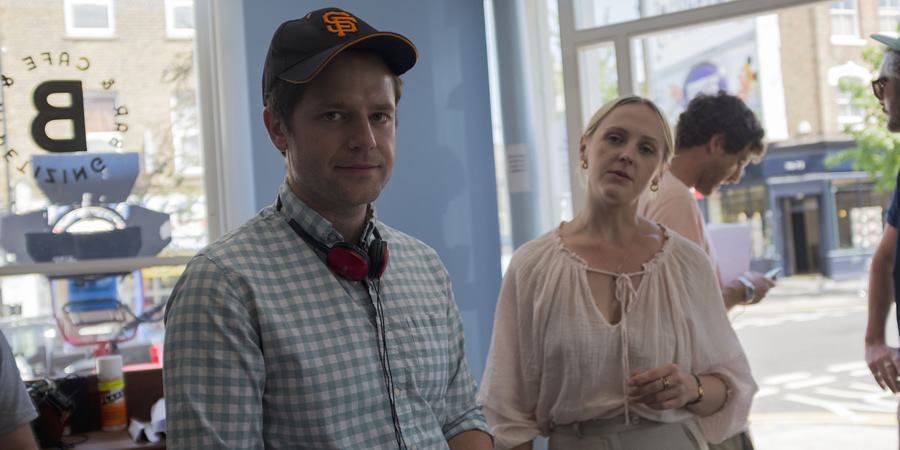 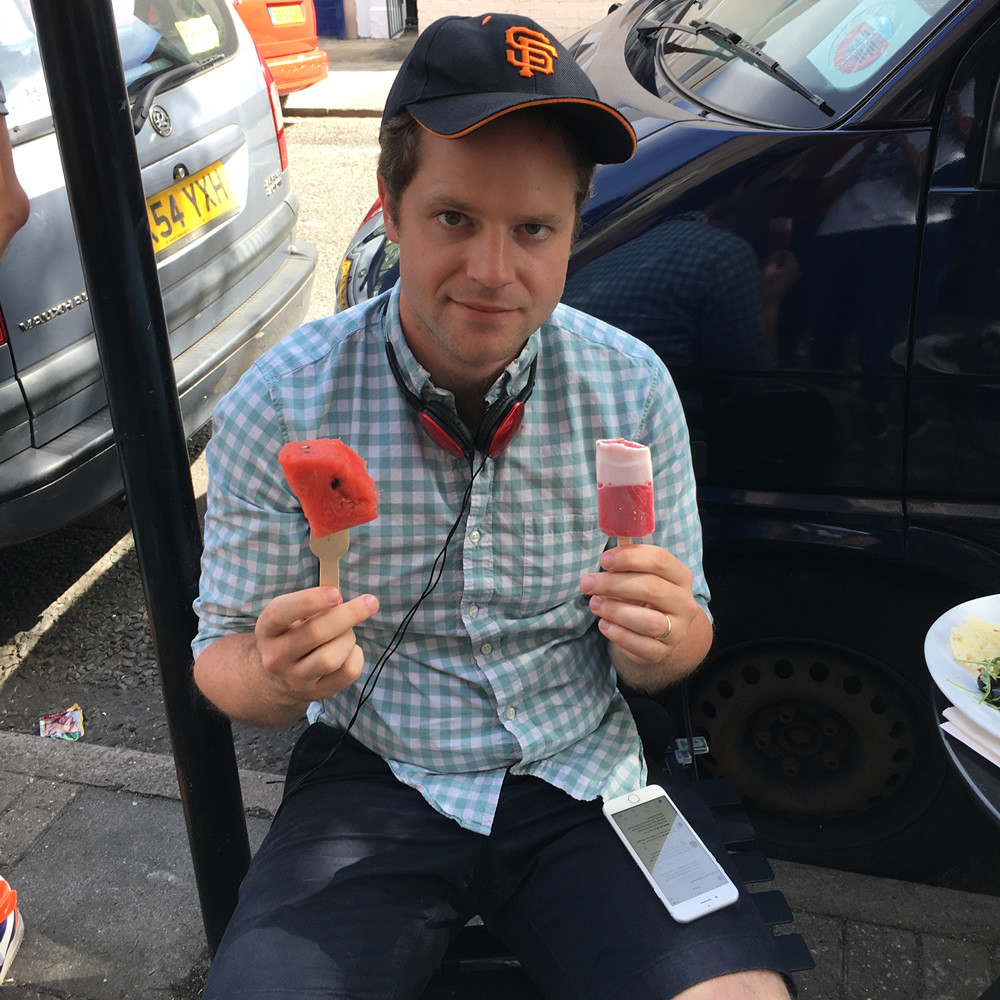 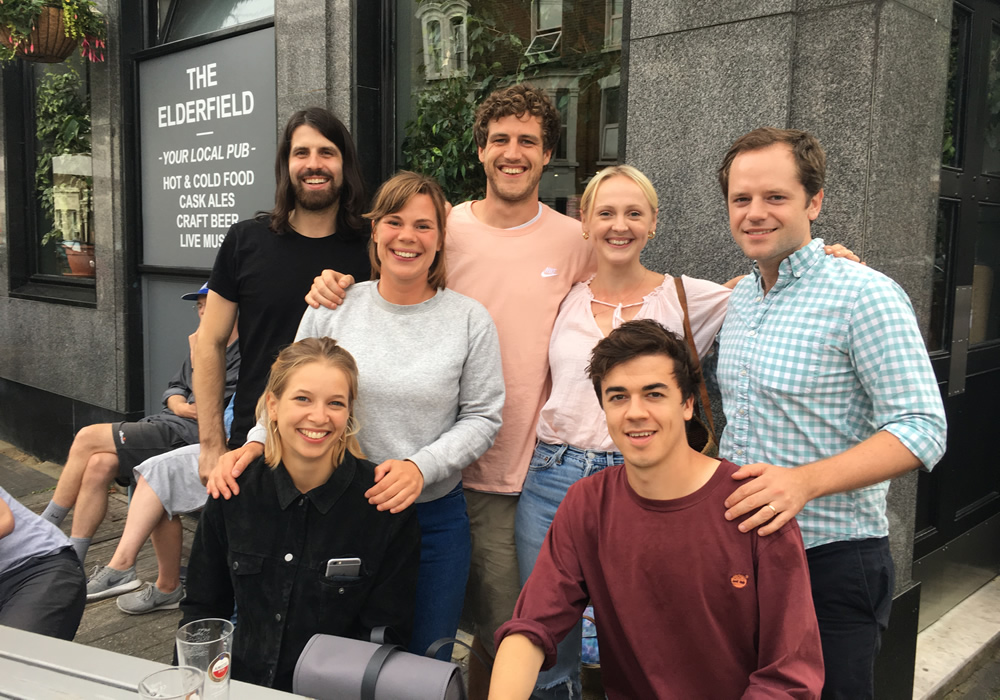