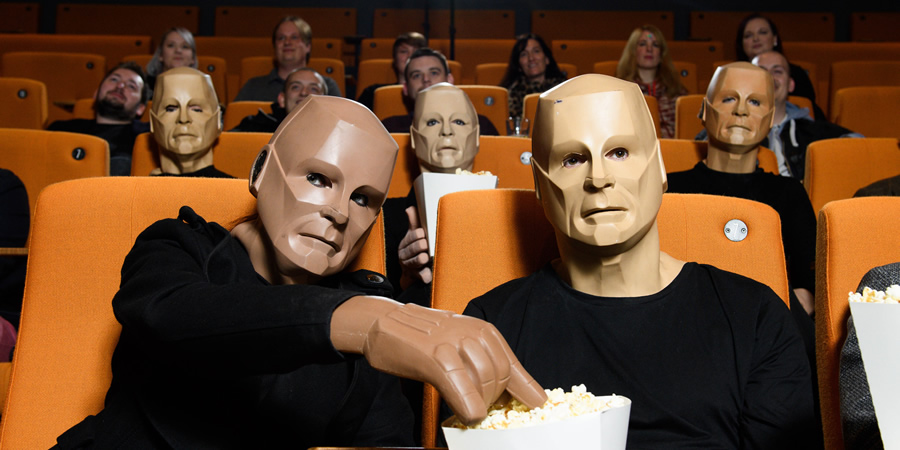 Red Dwarf XII comes to an end tonight (16th November) on channel Dave at 9pm, with the whole series available on catch-up via UTKV Play

To celebrate the success of the series, Dave arranged a screening attended by writer Doug Naylor. A bunch of fans, all dressed up as Kryten, turned quite a few heads as they made their way to the screening via public transport. Here's some pictures: 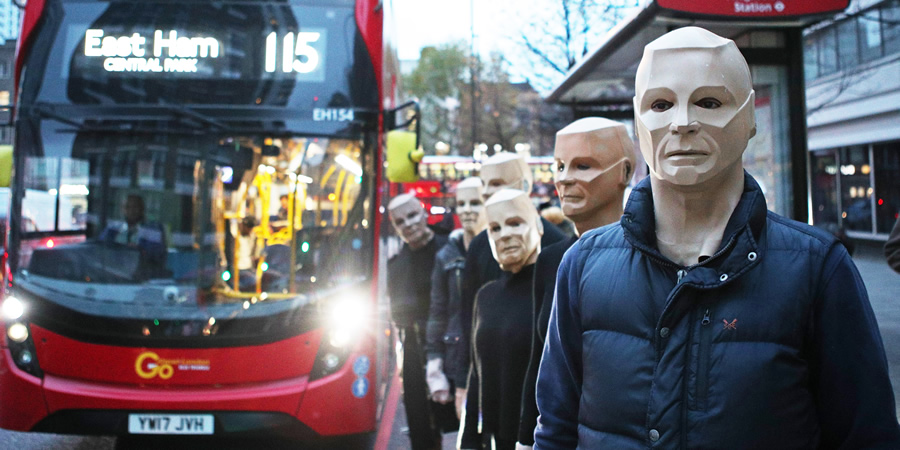 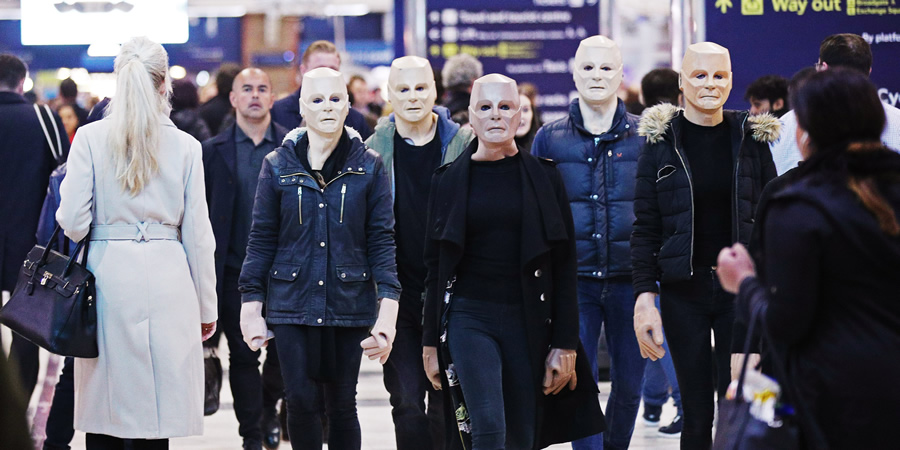 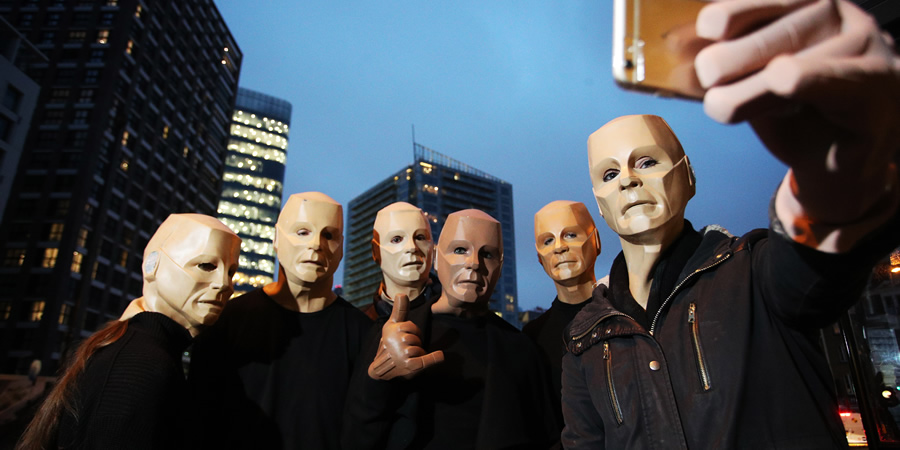 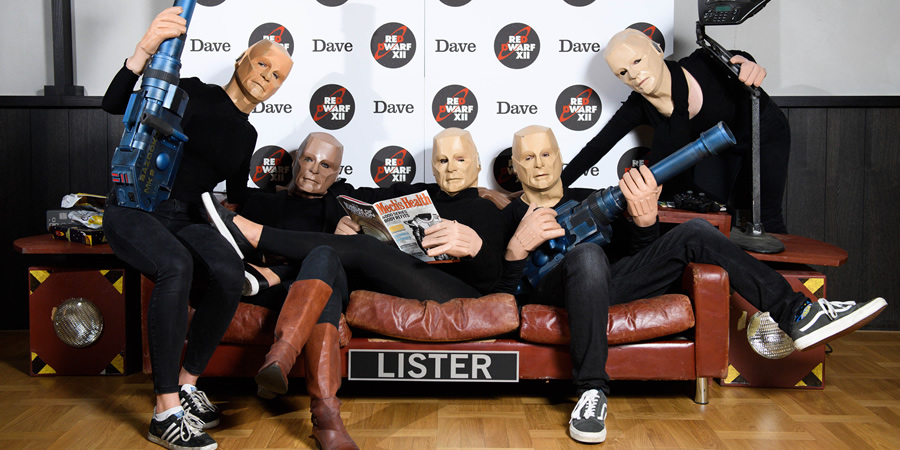 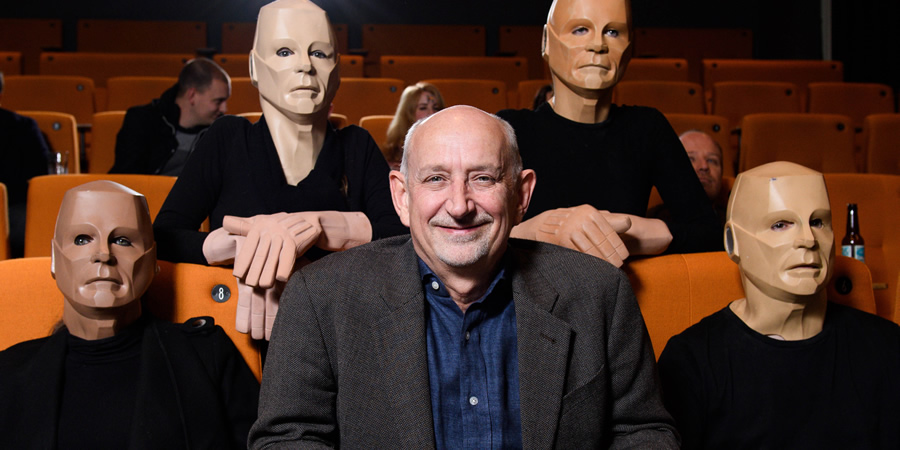 As we reported on last week, it looks like Chris Barrie, Craig Charles, Danny John-Jules and Robert Llewellyn are going to be working on a live version of the show next! Red Dwarf Live news story