Win a copy of Red Dwarf: The Promised Land on Blu-ray 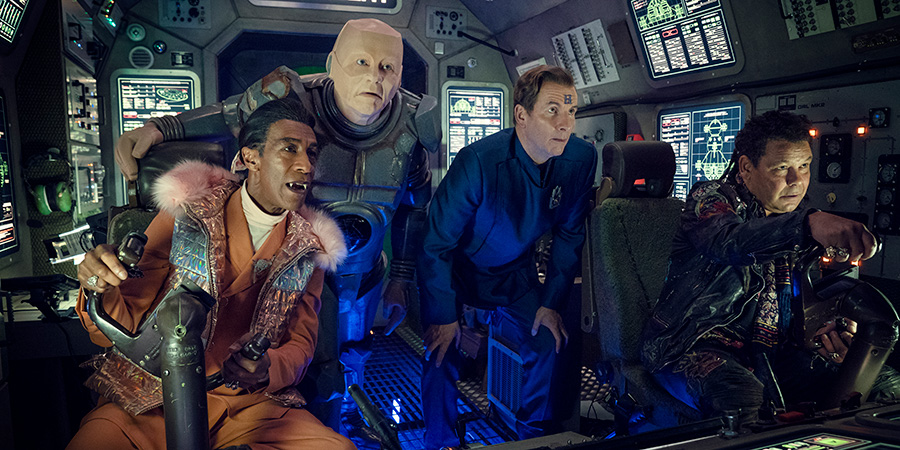 The long-awaited feature-length episode of sci-fi sitcom Red Dwarf aired on Dave in April, and is now coming to DVD and Blu-ray.

Fans delighted in the acclaimed special episode, which set new viewing records for the channel and is now available to pre-order ahead of its home entertainment release on 1st June 2020.

More than 30 years since the cult hit sitcom debuted on BBC Two, Craig Charles, Chris Barrie, Danny John-Jules and Robert Llewellyn returned as Lister, Rimmer, Cat and Kryten for a thirteenth outing about the mining ship Red Dwarf - and this time it's more personal than ever, as Lister sets about saving three feline clerics who worship him as their god!