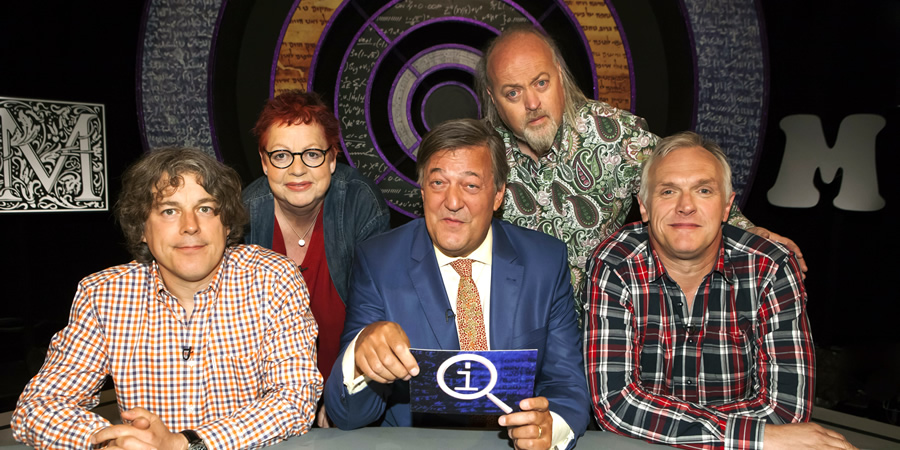 - The recipe for a disastrous marriage is if you spend a lot of the money on your marriage. A columnist at Emory University, Atlanta, discovered this information. People who spend less than $1,000 had divorce rates 53% lower than average. Those who spent over $20,000 had divorce rates 46% above average. However, the reverse is true on the number of wedding guests: the more people who witness the marriage, the greater chance of it succeeding. This information was found by Randy Olson, a PhD student at Michigan State, who found out that people who marry in front of 200 or more people are 92% less likely to get divorced than those who had fewer witnesses.

- Tangent: You can get married at McDonald's in Hong Kong. For $900 you can get 200 guests, you get a two-hour venue rental, 50 McDonaldland character gifts, and two McDonald balloon wedding rings.

- XL: The longest anyone has ever gone without sex is between 20-40 million years. The first known species to have conjoined sex was the fish Microbrachius dicki, whose name literally translates as: "Small arms penis". It lived 380 million years ago, had bony protrusions running down both sides of their bodies, and during copulation the male's bony bits stuck to the female's parts which held them together. However, the fish that evolved from them did not have sex, and no creature attempted to have sex again until 20-40 million years.

- XL Tangent: Stephen had an aunt who could never bring herself to say the word "sex". Jo had a friend whose aunt had an operation on her leg, and when leaving she said to the doctor entirely innocently: "It's the first time I've had my legs together in years." Everyone around her was sniggering but she didn't know why.

- The thing that is still having sex is the gold swift moth, because it remains completely still when mating. It is most venerable when mating, so the moth has to remain as still as possible to avoid being eaten by bats. The gold swift moth has various sexual positions, including upside-down.

- Another thing that is still having sex are people who have a fetish for statues. The original story is the Greek legend of Pygmalion, who made a statue of Galatea, fell in love with it, and the Gods took pity and brought the statue to life. The first actual case was recorded by Pliny the Elder, who wrote that Praxiteles' naked statue of Aphrodite of Cnidus, the first known statue of a naked woman, had a permanent stain on her leg from where a sailor got carried away. Another story about a man named Cleisophus who tried to make love to a statue in the Temple of Samos, but he found the marble to cold so he made love to some meat on the floor instead. Sexologists noticed that this fetish died away around the 1950s, the same time blow-up dolls were first introduced.

- Master of Memory Bonus: When ask what is still having sex for a second time, Bill says the gold swift moth, and gets a bonus for remembering what has just been discussed and not forgetting it straight away.

- XL Tangent: The practice of having sex with statues was recognised as an illness until the mid-20th century because of the lack of cases. The technical term for a love or sexual desire for statues is "agalmatophilia". Thus "agalmatophobia" is the fear of statues.

- The person who married Big-Mouthed Margaret was William Scott, who was Sir Walter Scott's great-great-grandfather. The woman was also known as Muckle-Mou'ed Meg, and William married Meg to avoid being hanged for stealing cattle, although originally William chose death before changing his mind. They had a happy marriage and Robert Browning wrote a poem about them. (Forfeit: Denis)

- The person who advised dissecting a woman before marrying them was one of Sir Walter Scott's great fans, the author Honore de Balzac. Balzac fell in love with a countess who told him that Balzac could not marry her until her first husband dies. He had to wait 17 years, and his marriage lasted only 5 months before he died. In 1829 Balzac wrote The Physiology of Marriage in which he wrote: "A man ought not to marry without having studied anatomy and dissected at least one woman." He also wrote: "A man should weaken the will and strength of a wife by tiring her out under the load of constant work, so that she has no energy left to cause trouble" and, "Never allow her to drink water alone. If you do, you are lost."

- XL Tangent: Balzac drank 50 cups of coffee a day. When he found that this wasn't enough for him, he started eating coffee grounds. Ludwig van Beethoven insisted that his coffee consisted of exactly 60 beans. Soren Kierkegaard had 50 coffee cups and whenever he wanted a cup his instructed his secretary to select one of the cups and provide a valid philosophical reason for doing so.

- Monkeys spend their money on just about anything, from food to prostitutes. Capuchins have been taught the principles of money by being given silver discs to use as coins, by Yale University. Once they learned how to use the money, one male monkey spent their money to have sex with a female monkey, who then used the money to buy food.

- Tangent: Greg jokes that mandrills spend their money on DIY.

- Tangent: Capuchin monkeys get their name from Capuchin monks, who wore cloaks with had cream coloured hood and lower brown habits. The cappuccino also gets its name from them.

- Tangent: When Queen Victoria died, her circumference was greater than her height. She was 59 inches tall, and had a bust measurement of 66 inches. Her bloomers, which were sold recently for £6,000, had a waist measurement of 52 inches.

- XL: You could use a half-naked Frenchmen on your wedding night to consummate your marriage. Henry VIII's sister Mary married Louis XII of France, but Louis did not sleep with Mary on their wedding night, so to consummate the marriage Mary took off her clothes, while the Duc de Longueville pulled off his hose and doublet, and laid a bare leg and thigh on the bed until to touched Mary's leg under the covers. This was done in front of witnesses who applauded and declared the marriage had been consummated by proxy.

- XL Tangent: Jo jokingly claims that before this was done they had to make sure that no-one had a venereal disease, because you don't want a poxy proxy.

- XL: The Queen's sex chromosomes have been altered because she has given birth to three sons. If a woman gives birth to a male child, a little bit of the XY chromosome will stay in the mother.

- XL Tangent: Prince Philip was once in a school where children who told him that if you inspect the genes of a person who can tell their gender. Philip said: "Can't you just pull them down?"

- XL: There are nine legally recognised political parties in China. (Forfeit: One; Two)

- XL: There is no maximum number of children allowed for every family in China. It only applied to Han Chinese, which was 36% of the population. If you were from an ethnic minority you were exempt from the law. The average number of children a Chinese woman bears is 1.4, while in Britain it is 1.9. The country with the highest birth rate is Niger, where it is 7. (Forfeit: One)

- There are very few birds which are truly monogamous, but one that is the black vulture, where DNA testing has proved that there is no infidelity among them. Other truly monogamous animals include the flatworm Diplozoon paradoxum, which fuse together when mate so they are forced to be together. Voles are also truly monogamous. (Forfeit: Swan; Penguin)

- Tangent: Owls can hear the heartbeat of a vole from four feet underground, when it is flying overhead. Owls are also not as wise as legend has led us to believe.

- The only person who could marry you at sea would be someone who is officially registered to do so like a priest. The idea that the ship's captain can marry you is a myth. (Forfeit: A ship's captain)

- XL Tangent: The only country in the world where a captain can marry you is Japan, but the couple also has to be Japanese.

Queen Victoria was wider than she was tall