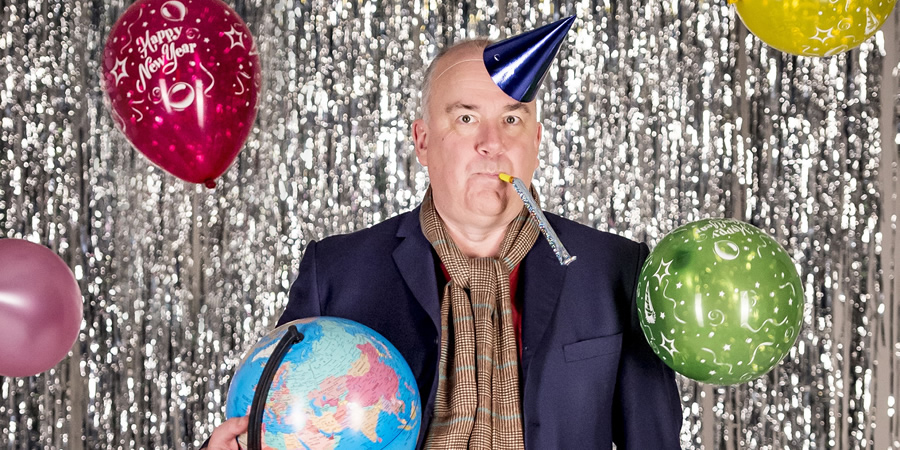 A host of stars take a riotous look at the world's wild and wonderful New Year's Eve traditions and compare them to Scotland's very own Hogmanay!

Get ready for the biggest party night of the year! Includes fist fights, flaming effigies, snogging, singing and animal antics together with some very Scottish memories of the bells over the years.

Mixing archive, comedy comment and international footage that has to be seen to be believed, it's the biggest party on the planet, broadcasting in the run-up to the bells! Planet Hogmanay is narrated by Jack Docherty.