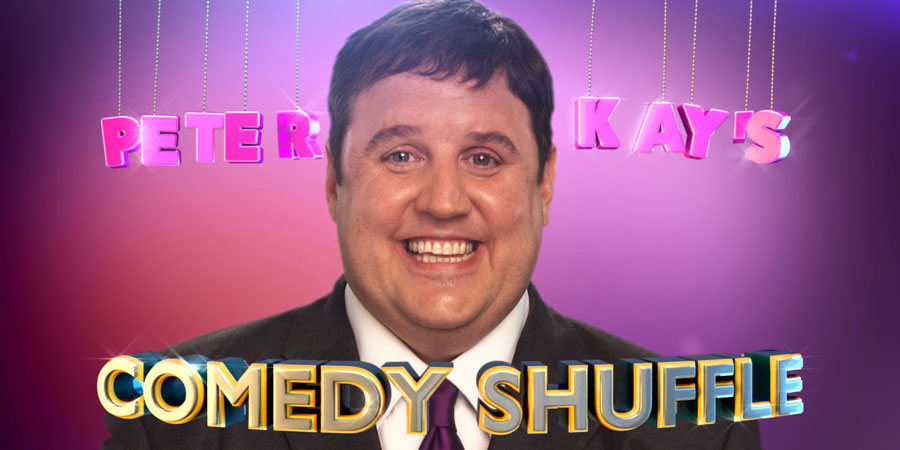 This series is an opportunity to celebrate and re-discover the award-winning comedian, actor, writer and director's funniest and finest work.

From the creation of popular TV classics such as Phoenix Nights, Britain's Got The Pop Factor and Max & Paddy's Road To Nowhere, to his sold-out and critically acclaimed stand-up tours, the series will feature highlights from his numerous TV and chat show appearances and his record-breaking music videos including (Is This The Way To) Amarillo, as well as an assortment of unseen gems and hilarious out-takes from the last two decades.