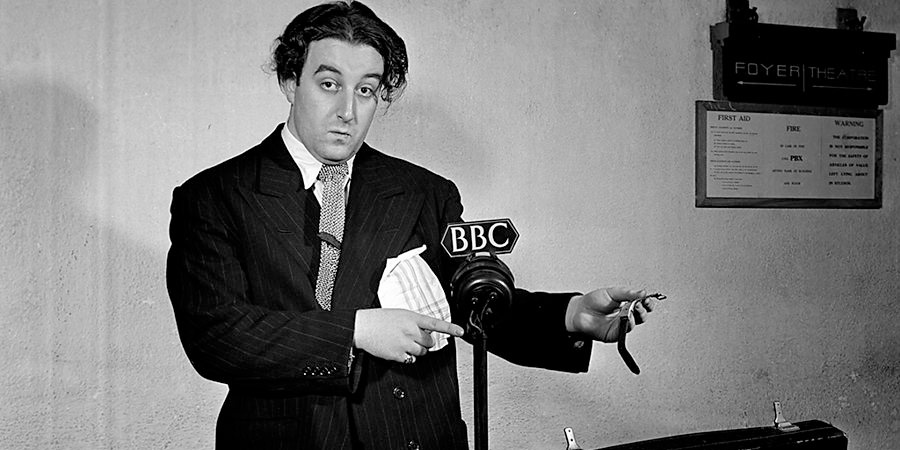 Documentary about the life of Peter Sellers, marking the 40th anniversary of his death

In this single-documentary film about one of the greatest comedians of all time, friends and family, colleagues and critics reveal insight into the real Peter Sellers. Alongside interviews with his daughters Sarah and Victoria, famous fans such as Michael Palin, Steve Coogan and Hanif Kureishi lend their thoughts on what Peter Sellers meant to them.

The film also features an exclusive interview with Sellers' second wife, Britt Ekland, who has never spoken before to any documentary or biographer about her life and turbulent marriage with Sellers.

Peter Sellers: A State Of Comic Ecstasy, broadcast on BBC Two to mark the fortieth anniversary of his death, explores the life of this peerless actor and comedian.

It uncovers not only his vast talent, but also the complexities of his personal life. We hear from many of the women he was associated with - Nanette Newman, Sinead Cusack, Janette Scott - and his multiple secretaries alongside acquaintances and colleagues, like director Joe McGrath and actor Simon Williams, recall tales of Sellers' extravagant behaviour on set to give a fully rounded picture of the comic genius and the man behind it.