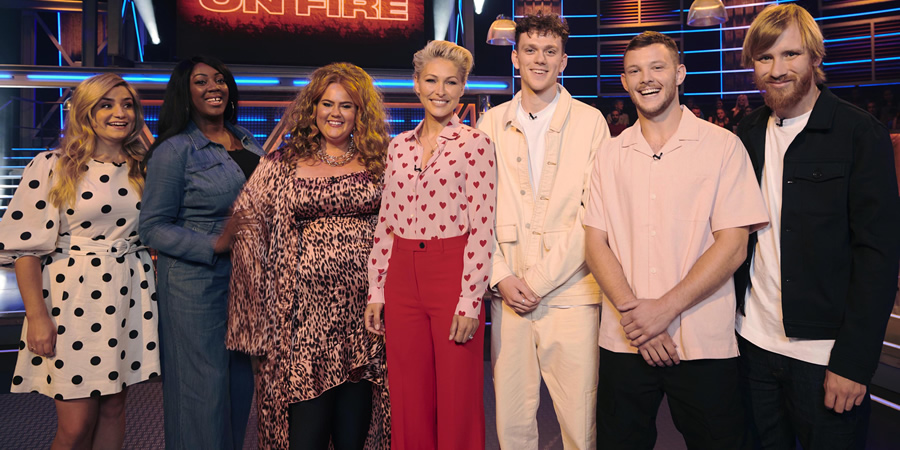 A comedy entertainment series for E4 which puts teams of bluffers to the ultimate test.

In each show, the three teams of fearless comics plot their own crazy and outrageous challenges. They could come up with anything: From swimming with sharks to winning a pro-wrestling battle royale.

Then in front of a studio audience and a guest celebrity jury, the three teams present evidence to help prove that they have completed their audacious stunts. The celeb panel will interrogate the teams to figure out if they are telling the truth or telling fibs. Will the teams have authentically pulled off these improbable stunts, or have they just been pulling a fast one?

Only the first six episodes were shown on E4. The final two, plus the highlights episode, are exclusive to All 4.