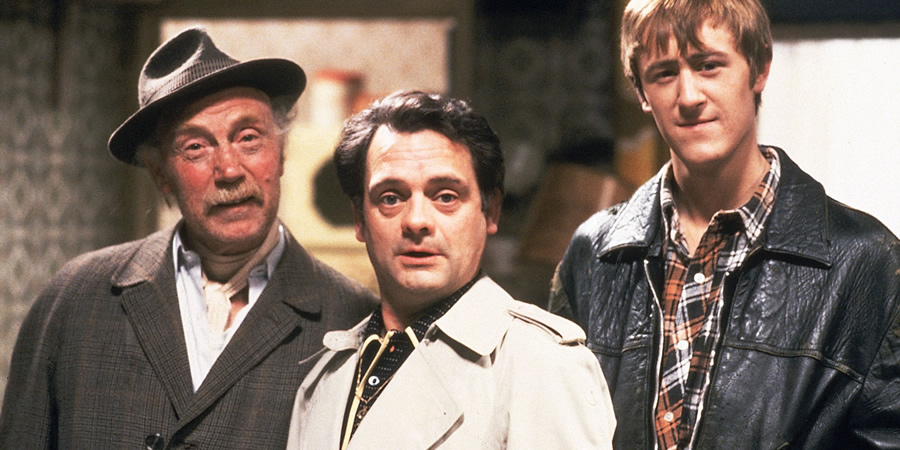 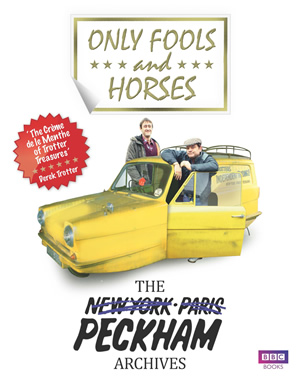 The 288 pages of material have been created by the late John Sullivan's family, based on his scripts and un-published notes.

The sections in the book which are likely to be of particular interest to OFAH fans are the original scripts from John Sullivan's personal files. They reveal how he was re-writing lines right up to the show being recorded, and was ruthless in regards to cutting words to ensure that every line that Del, Rodney & Co spoke was as sharp and funny as possible.

BBC Books have kindly allowed us to reprint two of these pages here. They are from Sullivan's copy of the rehearsal script for The Russians Are Coming, Episode 6 from Series 1 of the sitcom. As you can see, Sullivan had his pencil out to tinker with the lines between Del, Rodney and Grandad as they discussed what to do with the pre-fabricated do-it-yourself nuclear fall-out shelter they'd just found in a box. 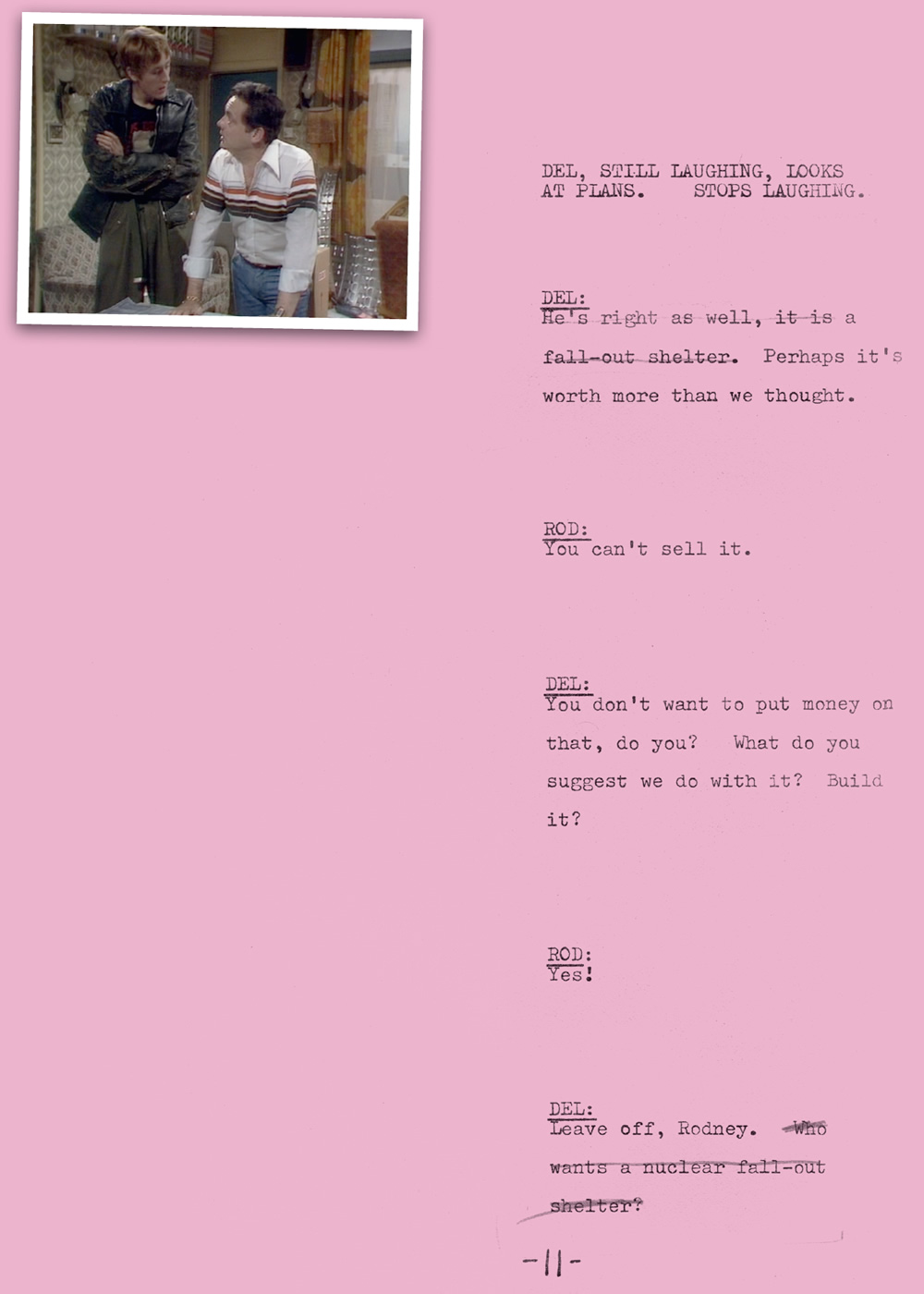 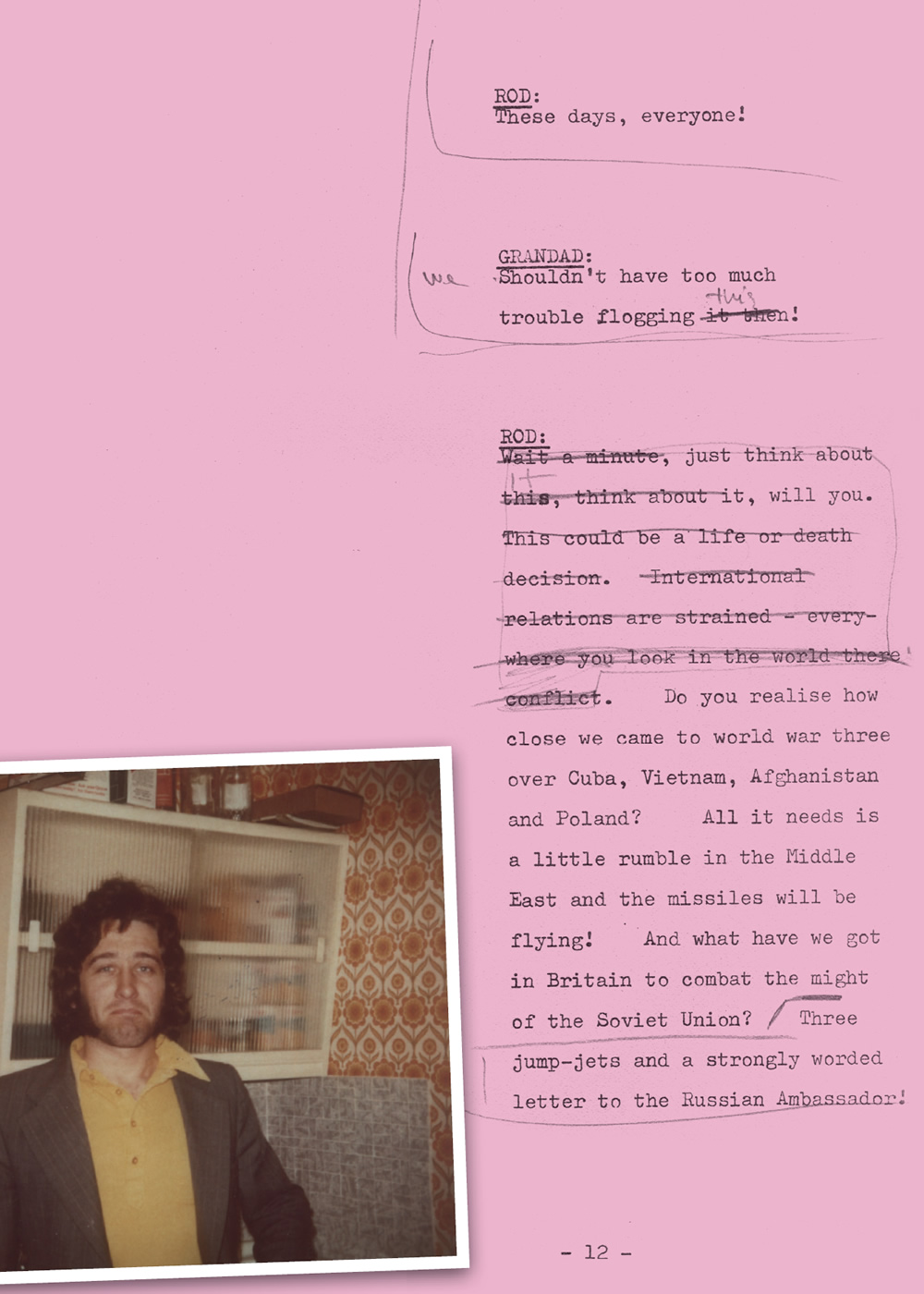 'Only Fools and Horses: The Peckham Archives' (BBC Books, RRP £20) is available from the 6th October. Pre-order