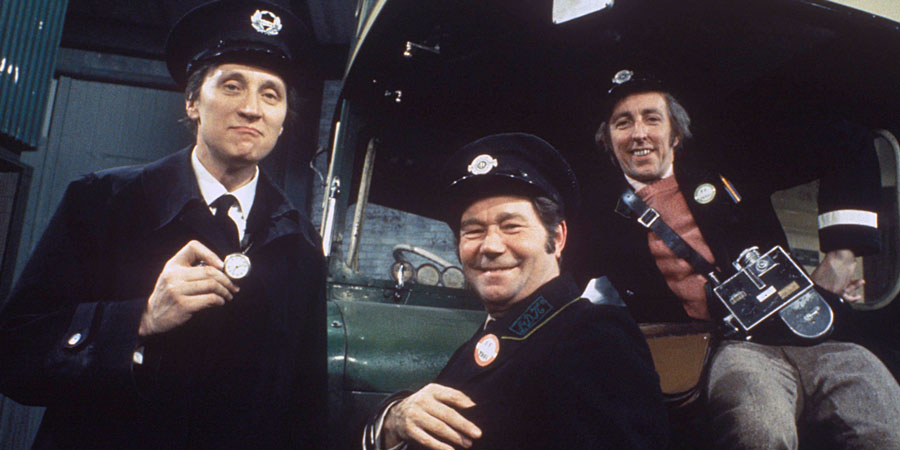 On The Buses - 50th Anniversary Quiz

Climb on board for a trip down memory lane with classic sitcom On The Buses. We're celebrating 50 years since the journey began on 28th February 1969.

In total, the popular programme from London Weekend Television ran for 74 episodes and 3 movies, finally reaching the end of the road in 1973.

At the depot there was his mate, Conductor Jack Harper (Bob Grant), and the generally disliked Inspector Cyril 'Blakey' Blake (Stephen Lewis), with his regular cry to Stan of "I 'ate you Butler!"

Knew all that? Let's test how much of a fan you are... Have a go at the quiz questions below and see what rings a bell. Hopefully you can steer clear of the incorrect answers to the eleven questions! Why 11? Well, it was the Number 11 bus to the Cemetery Gates that Stan regularly drove with his pal Jack... ding ding! 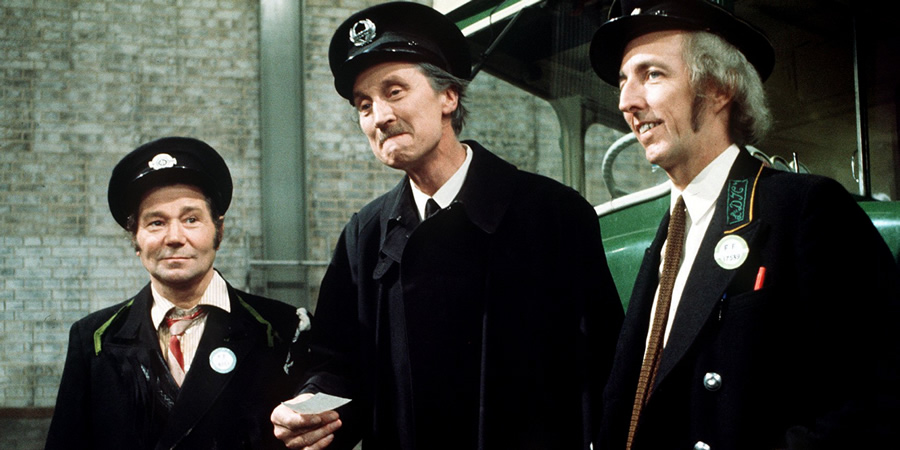 1. What is the title of the series' theme tune?

2. What is the full name of the bus company that Stan, Jack, Blakey and later Olive work for?

3. In the first episode, what is the cause of the unofficial strike by Stan and his work colleagues? 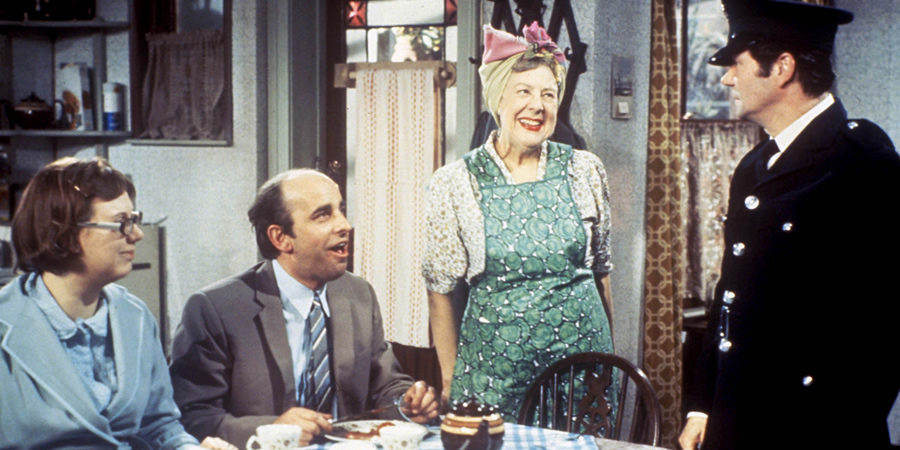 4. What does Stan's brother-in-law Arthur Rudge do for a living?

5. In which children's weekly TV publication was On The Buses serialised in a comic strip between August 1971 and May 1974?

6. Stan is ordered by the depot management to do a first aid test in the episode First Aid. What is the penalty if he fails? 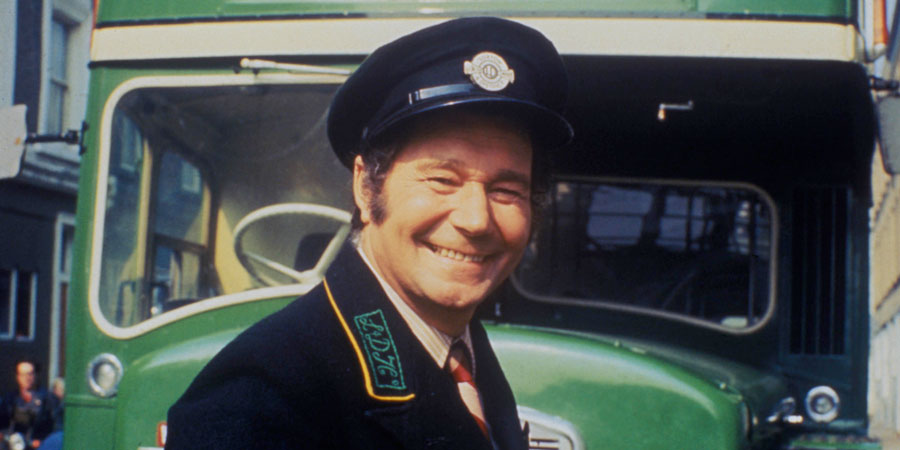 7. How often do the bus company management issue new uniforms to its crews?

8. Which breed of dog do Arthur and Olive receive from Aunt Maud as a 10th Wedding Anniversary present?

9. In the episode Lost Property, Stan finds a valuable item on his bus, what is it?

a) a diamond
b) a gold chain
c) a locket 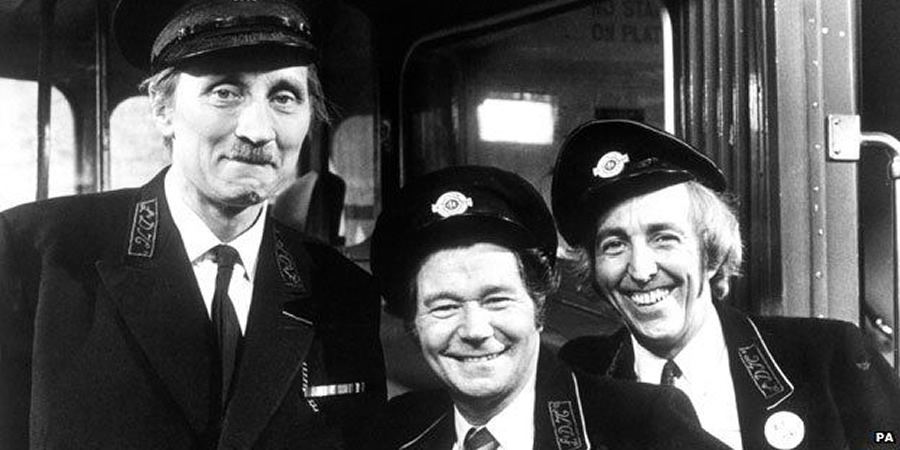 10. Series creators Ronald Wolfe and Ronald Chesney wrote 54 of the 74 episodes, what was the title of their last script?

11. Stan leaves his job as a Bus Driver to go and work in the Midlands doing what? 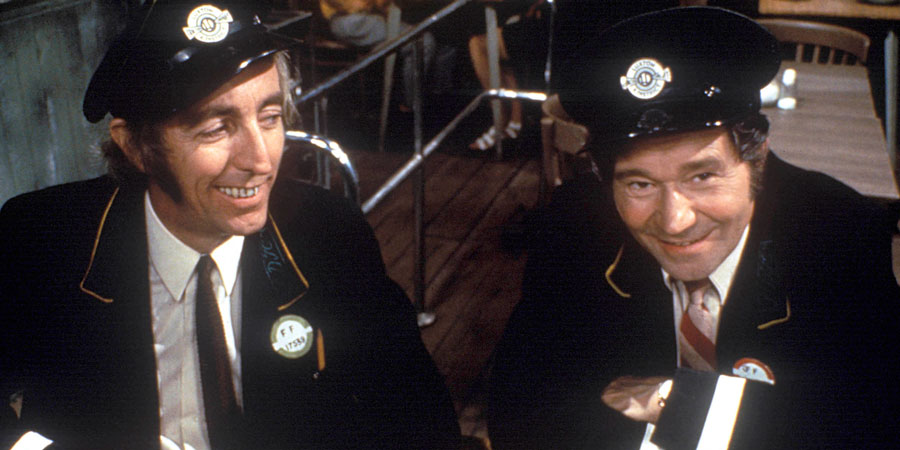 When you're ready, scroll down for the answers...

1. The theme tune is Happy Harry, so answer B.

2. The full name of the bus company is The Luxton & District Traction Company.

3. The strike was in protest about a new early shift work schedule.

5. It was Look-in - option A - which carried the On The Buses comic strip.

6. If Stan fails the first aid test he will have to go and work in cleaning or maintenance, so option C.

7. The staff get new uniforms every 2 years.

On The Buses - The Complete Series

This behemoth of a release features all 74 episodes of On The Buses; the ultimate collector's set for fans of the classic comedy!

Starring Reg Varney as jack-the-lad bus driver Stan and Stephen Lewis as the long-suffering, dim-witted Inspector Blake (Blakey) who does his best to get the buses out in time whilst making their lives as miserable as possible.