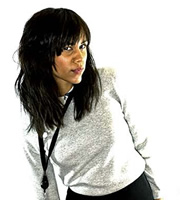 Katherine is an accomplished policy advisor, reluctantly relocated from Whitehall to Northampton as part of the public spending cuts.

She's a mercurial and complex young woman. Haunted by the traumatic collapse of her marriage, she often finds herself escaping into her work. She's passionate about what she does, helping people who need it most. 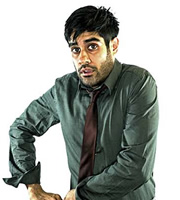 Danny is the head of the Immigration Pathway, having mysteriously jumped several pay grades.

Danny is an unpredictable, perma-wasted chancer, who has allowed his colleagues to believe he's a devout, knowledgeable Muslim, but deep down he's a lost boy in need of some serious guidance. 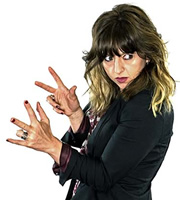 Angela is Danny's feisty PA. She's a terrible influence on Danny, forever leading him astray on binges in her own inimitable quasi-maternal / quasi-sexual way. 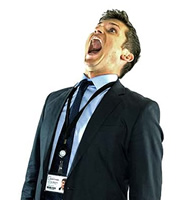 A smart, very capable civil servant with a penchant for controlling women.

Anthony is a romantic at heart, but his dreams of one day building a home and a happy family are continuously trampled on by his kryptonite Katherine, with whom he has a dysfunctional ongoing on/off affair. 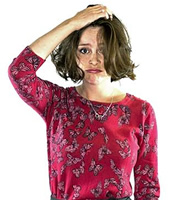 An administrator who has literally never left Northampton, Jenny is very naïve.

She's a ball of energy with a relentlessly sunny disposition that hides a profound vulnerability. 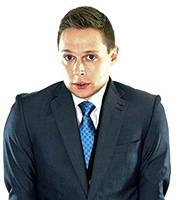 Nathanial is an eager and impressionable young civil servant.

He's not particularly good at his job, but he's well-meaning. Unfortunately this is more often than not to his detriment as people tend to take advantage of his good nature. 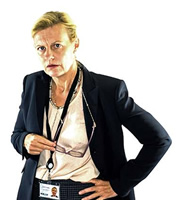 An experienced human resources manager, Jeffries is sent in to appraise the Immigration Pathway's productivity and cut jobs.

She's a woman just about holding it together, practically always on the verge of a nervous breakdown. This is due to her managing the pressures of work with a volatile wild child son at home and the almost complete breakdown of her relationship with her daughter. 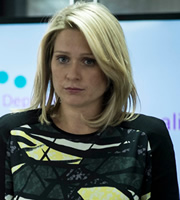 The minister's closest advisor, Martine is sent in from London to scrutinise the team's policy plans.

Martine is a fiercely ambitious career woman with no real interest in pursuing a fulfilled personal life. Estranged from her mother, Martine has learnt over the years to suppress any signs of emotional weakness and as such presents a rather convincing steely, no-nonsense exterior.