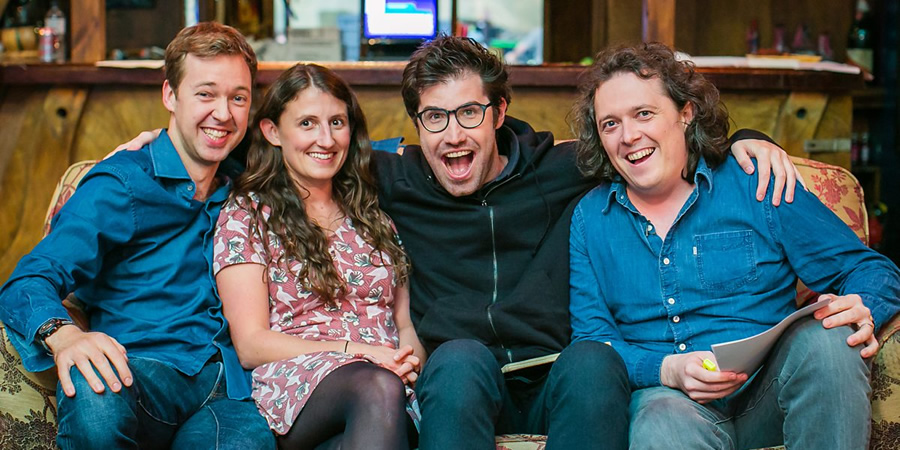 No Such Thing As The News

No Such Thing As The News is a current affairs counterpart to QI podcast No Such Thing As A Fish. It promises to be fast, intelligent, hilarious television, completely unlike any other show on air. It's about contemporary events, but it's not 'satire'. It aims to do for the news what QI does for the universe at large: making the apparently dull interesting, the obscure clear and the frightening comprehensible.

Like all great ideas, the formula is simple. Four young QI researchers - known by Stephen Fry's affectionate nickname as 'The QI Elves' - tell each other the most interesting things they've discovered in the news that week. They are likeable, ordinary, unpretentious, inveterately curious, prodigiously well briefed and extremely funny. They don't claim to be journalists and they don't look like newsreaders, but their take on the world is as accurate as any. Not bound by the conventions accepted everywhere else, No Such Thing As The News may not look like the news, but you are certain to find yourself strangely better informed.

The producers say: "No Such Thing As The News is an addictively larky, charming and fresh new way of delivering news (especially to an audience under 30) and it is the only news bulletin in the world guaranteed to make you feel better afterwards."

Stories bumped by the US elections