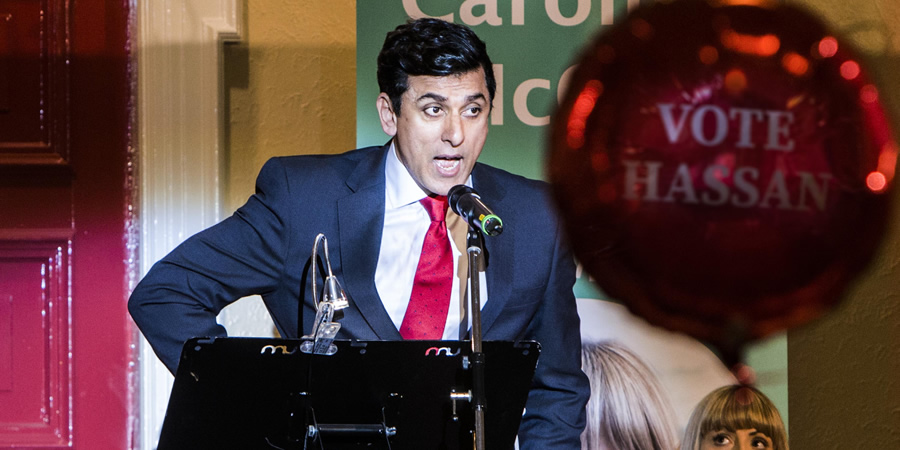 A contentious mayoral election is being fought between incumbent liberal Kashif Hassan and political underdog and local-girl-done-good Caroline McCoy.

A contentious mayoral election is being fought between incumbent liberal Kashif Hassan and political underdog and local-girl-done-good Caroline McCoy. DI Viv Deering and the Friday Street team are drawn into their rivalry when a mayoral hustings between the pair becomes a flashpoint for deadly violence as assassin Beckett enters the political fray.

In the aftermath of the fatal shooting, Friday Street must infiltrate the murky world of the far-right and their wealthy and powerful benefactors, to catch the killer. The Friday Street team search for the killer amid the usual chaos, with outrageous stories that confound our heroes including teen drug scandals, warring bridesmaids and halal meat poisoning.