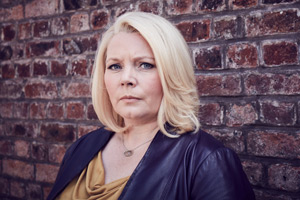 The cast-iron boss who chews lightning and craps thunder.

Deering is in the prime of her life and is a great Detective Inspector, with a great team that she leads with respect. A Valkyrie on speed and dizzyingly capable - a splendid cross between Jane Tennison and Miss Piggy - she is a filthy warrior. 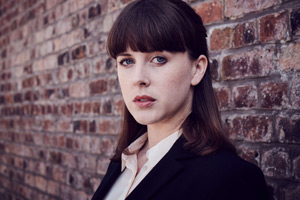 Joy got the Sergeant's post that Dinah so obviously deserved, but she'll soon prove her worth to everybody's surprise - most of all her own. But she's her own worst enemy due to her own crippling neuroses. Clever, beautiful and funny... if only she knew it. 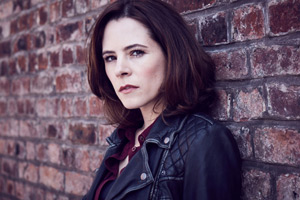 Dinah's got a brain like a planet - strong, impulsive and passionate.

She's a compassionate single mum, and totally dedicated to her role as Detective Constable. That's Constable, not Sergeant, because as the series opens, she's passed over for a much deserved promotion by her boss, D.I. Deering.

Miller's a maverick, eccentric and the resident criminal forensics expert who's often hungover. The cops, even Deering, let him get away with most stuff scot-free because he's so good at his job - as long as they can keep him in his box... but his box changes shape every week!

Played by: Will Mellor 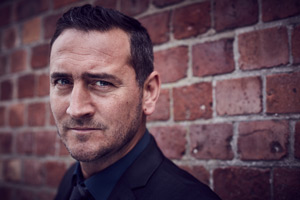 Spike's a very driven detective, a risk taker with an unshakeable moral compass. He's the emotional glue in the team. Spike is happy with his position and Deering knows that if she needs a cracking pair of nuts Spike is the go to man. 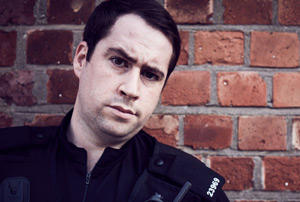 Jonah's an overweight, mischievous heart attack waiting to happen - but that doesn't stop him throwing his weight into the ring with the best of them.

Great with the locker-room banter, Jonah's part of the furniture in Friday Street nick. The most experienced of the uniformed team, he has the trust of everyone in the station - but you don't want to tangle with the big man lightly. 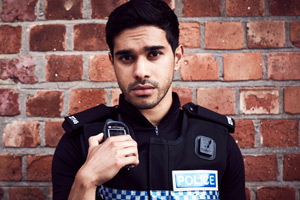 Taz is a happy-go-lucky, calming presence in Friday Street, with a wry sense of humour. Nothing fazes Taz.

Naturally intelligent, Taz loves being a cop, and can't imagine being anything else.

Taz is Jonah's regular partner and they're very much equals. 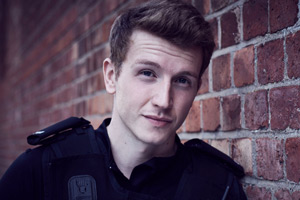 Cool, smart and switched on, Stuart will make Sergeant before he's 30 but right now he's having way too much fun as a street cop. His inflammatory partner on the beat, Tegan, makes sure that he's always on his toes. 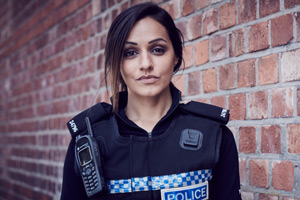 Tegan's a force of nature - tough, ambitious and brave. She does not suffer fools gladly and has a bit of a problem with getting reflexively physical with suspects.

Stuart's her partner. They bicker, taunt, tease, laugh and fight each other's corner like brother and sister. 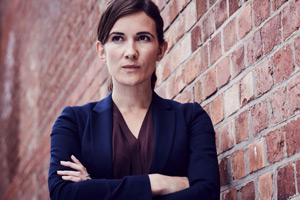 A no-nonsense service professional, she is very ill-at-ease with Deering's methods; but Viv is determined to wait out and put up with her demands until Lickberg grows used to her ways of operating. 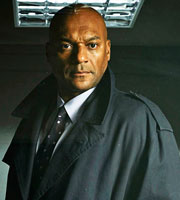 The man who has the dubious honour of being Deering's boss.

Capable of being both disarmingly straight-forward and manipulative all at the same time, he's a good cop that's had to throw all that in to become a master politician. He's looking in the mirror and seeing a Police Commissioner one day...