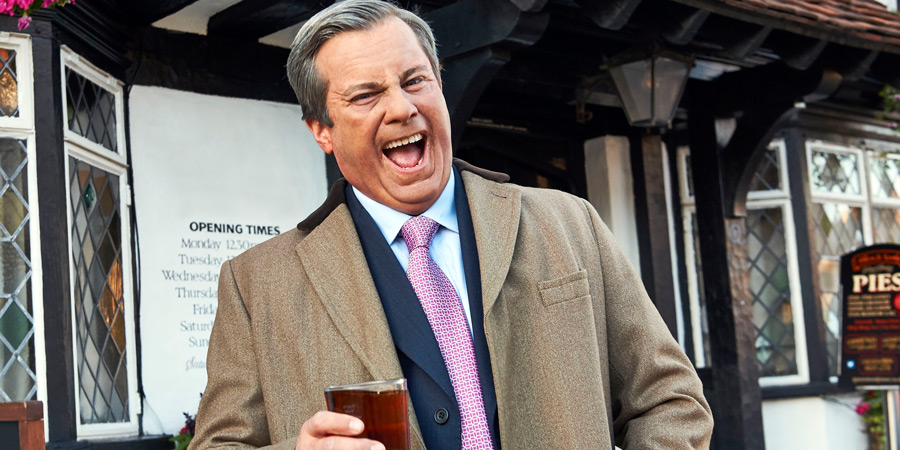 Nigel Farage Gets His Life Back

A fly-on-the-wall mockumentary about the ex-leader of UKIP. Kevin Bishop stars

A 30 minute fly-on-the-wall mock-documentary will combine pieces to camera with footage following the day-to-day reality of being Nigel Farage.

On the 23rd June, Britain voted to leave the European Union. Then, on the 4th July, Nigel Farage, the man who had made it all possible, resigned saying he wanted his life back. But what sort of life has he gone back to, and how does a man forever in the spotlight fill his days now he has nothing to do?

Nigel Farage Gets His Life Back sees "public Nigel", the colourful character that the country has come to know and love/hate. Straight-talking, unencumbered by political correctness, a jovial source of seemingly eternal banter, usually delivered through a haze of cigarette smoke over a few cheeky pints of beer.

The programme also looks at private "Nigel", the man behind the facade, at home, eating bangers and mash watching Pointless and insisting that he doesn't miss the limelight, that he's much happier out of politics and that he never wanted to be prime minister anyway.

Nigel Farage Gets His Life Back