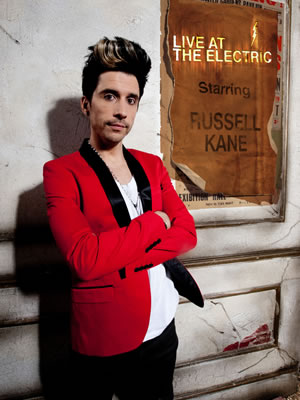 BBC Three has confirmed that it has ordered another two series of Live At The Electric.

The show - which aims to showcase new comedy acts - has been given another 16 episodes in total, which will come about in two series of 8 episodes.

Russell Kane will remain as host, but British Comedy Guide understands the new series will focus more on stand-up and other studio routines, cutting down on pre-filmed sketches and other video inserts.

It is not yet known whether the same or different acts will feature in the new series. Series 1 involved Two Episodes Of Mash, Humphrey Ker, Hari Kondabolu, Jigsaw, Totally Tom, WitTank, Lady Garden and Nick Helm.

Live At The Electric is produced by Avalon Television, the company behind other hits including Not Going Out, Frank Skinner's Opinionated and Russell Howard's Good News. Other projects include forthcoming BBC Three sketch show Lee Nelson's Well Funny People.

The second series of Live At The Electric is expected to be filmed very early in 2013, with broadcast likely in the spring.

Below is a clip from the first series, in which Nick Helm performs the song Believe In Yourself: 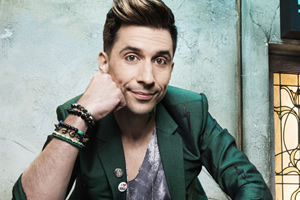