CITV has ordered a comedy about an unsuccessful YouTuber, "loveable slacker and walking disaster area".

Ted's Top Ten finds Ted Noonan battling the challenges of a new stepfamily, a new school and his own poor decisions, as he tackles life's problems one top ten list at a time.

Starring newcomer Jake Fitzgerald in the title role and comedian Sam Pamphilon as his father Stu, the ten 23-minute episodes follow Ted attempts to win at life and learn valuable lessons along the way, as he creates lists to chronicle his misadventures, such as: Top Ten Ways To Get Out Of Detention, Top Ten Ways To Pull A Sickie and Top Ten Ways To Ruin A Family Holiday.

Shot in Belfast over the summer to air in December, the pre-teen comedy finds Ted trying and failing to help others with his lists through YouTube, supported by his friends Jai (Ruben Catt), the voice of reason, and Cody (Joseph Obasohan), the voice of idiocy. 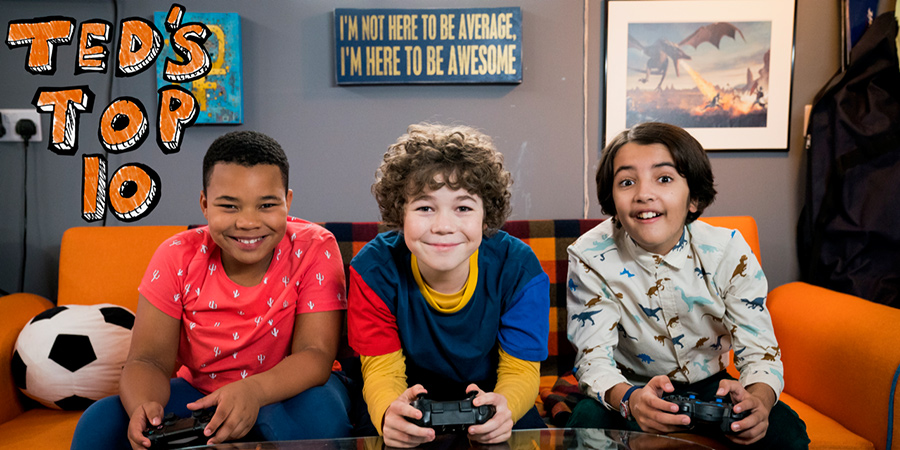 Contending with a new high school, where he receives a frosty welcome from bumbling deputy head, Mr Rodman (Ben Addis), he's even less embraced by his new stepsisters, Jada (Maria Goodman) and Bodhi (Tiah Patel). Over the course of the series, Ted and his friends join a cultish choir to get cake, turn a funeral into a mardi gras to get on a rollercoaster and release a horde of angry bees when trying to restage a wedding.

Also featuring Letitia Hector, Gianluca Gallucci, Katie Woodman and Kirsty Woodward, Ted's Top Ten was created by Andy Watts (My Parents Are Aliens, What We Did on Our Holiday) and is directed by Mustapha Kseibati (Oi, Pussy, Coconut), Dez McCarthy (Birds Of A Feather, Dick And Dom's Funny Business) and Eoin Cleland (Soft Border Patrol). 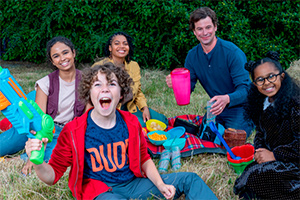