BBC Three has confirmed a third series of Ladhood, the sitcom written by and starring Liam Williams.

The semi-autobiographical sitcom is set in two timelines: present day, and the early noughties, as Liam looks back on his adolescence "in search of answers to his modern-day millennial angst."

The second series of the comedy launched on BBC iPlayer in August, with episodes currently being broadcast on BBC One on Monday nights.

Talking about the six new episodes, the BBC says: "Picking up where Series 2 left off, we find Young Liam (Oscar Kennedy) approaching the end of 6th form and eyeing up a potential place at a top university. All he has to do is ace the interview, nail his exams, and not get side-tracked by the more exciting adventures on offer with his best mates Ralph (Samuel Bottomley), Addy (Aqib Khan) and Craggy (Shaun Thomas). How hard can that be?

"As in previous series, the noughties timeline runs in parallel to scenes of Liam in the present day, reflecting on his teenage years and trying his best not to make the same mistakes again." 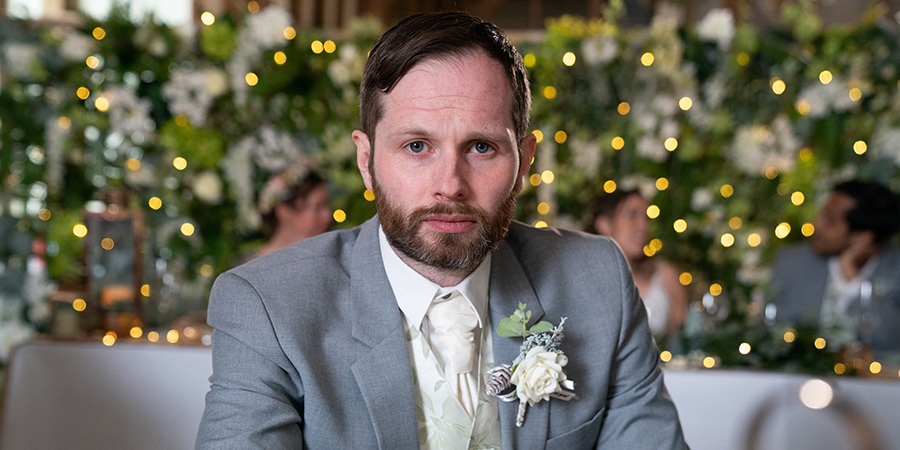 Josh Cole, head of comedy at BBC Studios, says: "Liam is an extraordinary talent and in Ladhood has created a beautifully realised world we can all (painfully) relate to. He is a joy to work with and we are delighted the BBC has ordered a third series."

Producer Joe Nunnery adds: "It's a privilege and a pleasure to make Ladhood with Liam and our exceptionally talented cast and crew. We're very grateful to BBC Three and thrilled to have the opportunity to return to mid-noughties Garforth."

The recommission was one of a number of announcements from BBC Three today. The channel also revealed Kat Sadler's such brave girls [sic] and Soph Galustian's Peck'Eds, plus confirmed Mawaan Rizwan's Juice.