"From period troubles, to sexuality discoveries", the three three-minute shorts promise to "blow the dust off these awkward memories and flood back feelings of nostalgia, womanhood and an extra-large portion of cringe".

Filmed in Manchester over three days at the end of last month, and airing this autumn, Peck'Eds is one of three BBC Three comedy pilots from queer writers confirmed by the corporation today, alongside Mawaan Rizwan's Juice and Kat Sadler's such brave girls [sic].

Peck'Eds' producers had put out a casting call for "authentic Mancunian talent that might not have had the right opportunities before" to audition via Instagram.

"Writing Peck'Eds has been so exciting for me" said Galustian. "The thought of creating something based on my own experiences and being able to film it in the exact spots that I grew up in, was truly magical.

"My upbringing will always play a huge part in my work and I hope that it shines a light on working class, northern voices. I am so proud of my background and where I come from. Us council estate lot know how to have a laugh, and that's what Peck'Eds is all about - learning to make the best of what you've got." 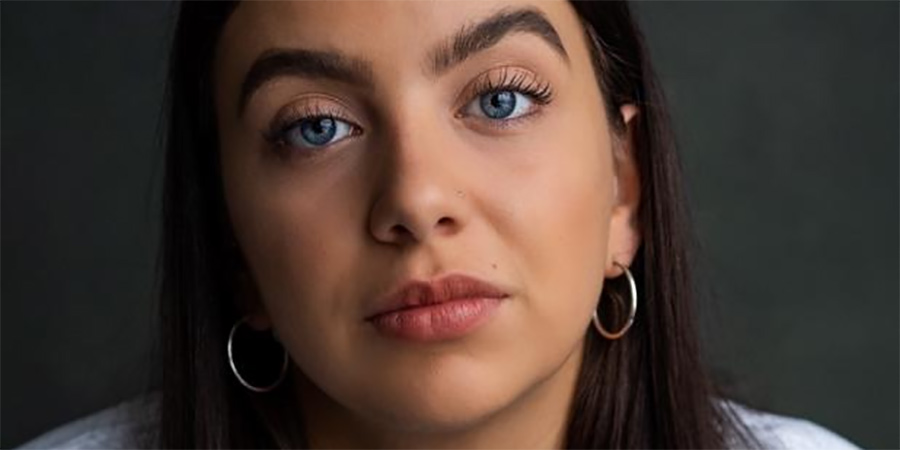 Of Armenian heritage, Galustian has attracted acclaim for her Instagram sketches and more than one and half million views for her spoken word poetry online. Stretching The Play, the 2018 short film in which she starred, won best comedy at last year's online Tri Rivers Film Festival and she recently joined the writing team for BBC Three's upcoming comedy series PRU, about a pupil referral unit starring Famalam's Tom Moutchi, Kerry Godliman and Rocks' breakout star Kosar Ali.

"Developing and producing Peck'Eds with Soph and the BBC has been a truly fantastic process" Seymour said. "Jax focuses on telling stories we haven't seen before, delivered in the funniest and most unique way. This is what Peck'Eds is and we couldn't be more excited to be collaborating with Soph and the rest of the team on this original and brilliantly comedic show."

Brooke Posch and Tony Hernandez executive produce for Jax Media and the commissioning editor for BBC Comedy is Emily Allen. 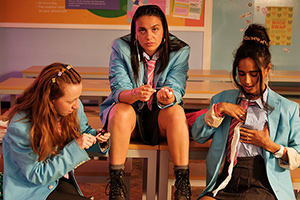