Hold The Front Page will see the pair championing the role that local newspapers play in the communities they serve.

Currently filming in Chichester, the comedians have written a series of articles for the West Sussex Gazette, which was founded in 1853 and lays claim to being England's oldest newspaper.

Kumar hosted news satire The Mash Report on BBC Two and will present a revived version of the show, Late Night Mash, on the Dave next month. A former host of BBC news-based radio shows The News Quiz and Newsjack, he also presented topical transatlantic comedy Hello America on short-lived streaming service Quibi. 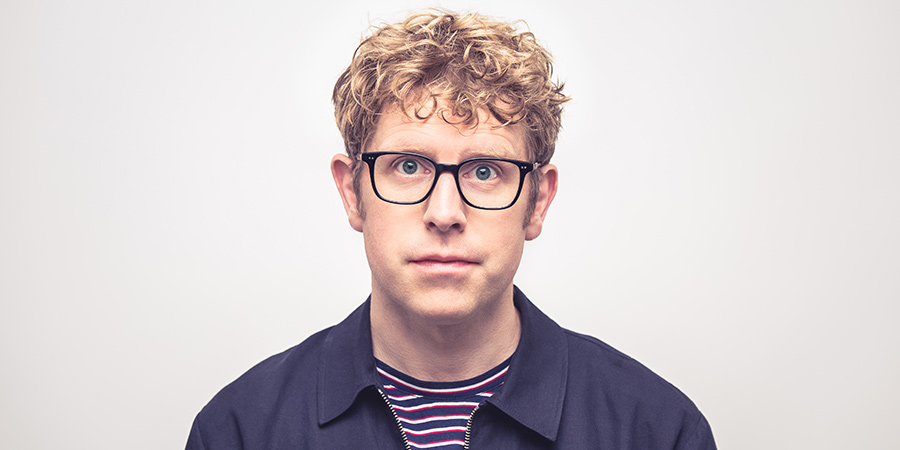 The Last Leg star Widdicombe is a former sub-editor for the Guardian's sport section who also wrote stories for Dora The Explorer magazine.

As a perceived face of the BBC, Kumar has been attacked by elements of the right-wing press, who have also criticised the corporation for the impact its news website has had upon local newspaper sales, which have declined significantly in the internet era.

Between 2005 and 2020, 265 local newspapers closed in the UK according to trade website Press Gazette. However, in its latest report, published in August 2020, it also found that the rate of decline was slowing.

Hold The Front Page is made by CPL Productions (A League Of Their Own, There's Something About Movies).

Writing in his own newspaper, West Sussex Gazette editor Oli Poole said: "We are hugely excited to be involved in this project, which we hope will be a real celebration of both local journalism and the beautiful county of West Sussex."

Director and editor-in-chief Gary Shipton added: "Trusted local news has never been more important. We believe this will really raise the profile of both local newspapers and the power of 'local' in a post-pandemic world and we are hugely grateful to Josh, Nish and CPL for asking us to be involved."

Radio 4 piloted Hold The Front Page, a panel show about local newspapers in 2017, hosted by Sue Perkins and featuring Lucy Porter, Guz Khan and Phil Ellis. ITV also made a children's sitcom with the same name in 1974 starring Denise Coffey. 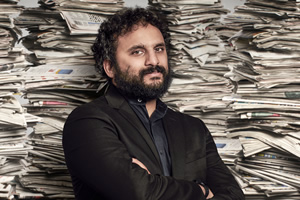