Winner of the Edinburgh Comedy Award for Best Newcomer in 2018, Dowd's performance focused on a character he described as "the grotesque love child of Don Juan and Don Quixote". The hour-long show was one of the best reviewed of the Edinburgh Fringe in 2018.

Co-written with Tom Parry, the new ten-minute short for TV is directed by Tom Marshall (Ted Lasso) and produced by Avalon, the production company behind shows like Not Going Out and Taskmaster.

The producers explain: "Don Rodolfo is a total butthead, a shameless libertine and the greatest swordsman the world has ever seen. Now barricaded inside a remote tavern, surrounded by the Catalan army and facing almost certain death, Rodolfo has ten minutes to drink a bottle of Valdepañas and tell his epic tale..." 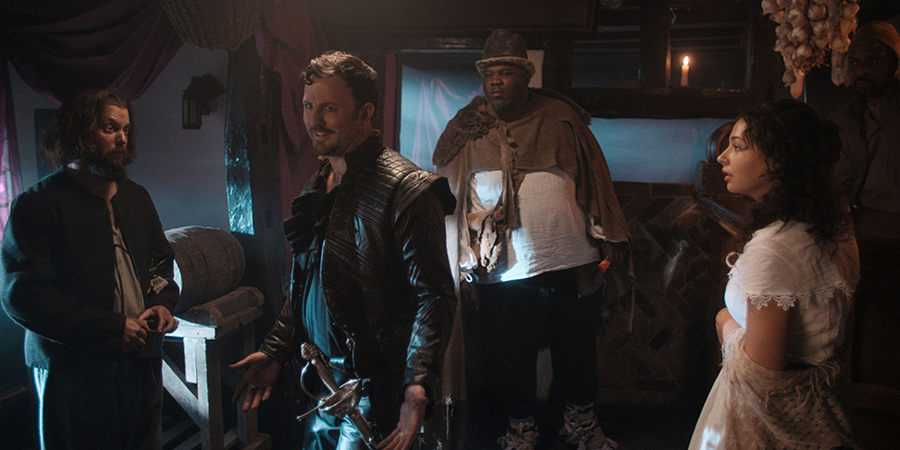 Don Rodolfo will be shown on BBC Two on Thursday 22nd April at 10pm.