A number of comedians are due to take part in Sky One's new show Dating No Filter.

The format, revealed in December, is based on a hit show broadcast on the E! network in America.

The eight-part series sees comedians commenting on people who are on first dates.

"The comedy duos will watch and weigh in on the dates, giving hysterically unfiltered observations on every awkward interaction and heart-warming moment as they root for love to conquer all! The singletons will be treated to a range of activities to try to break the ice; from axe throwing and ballroom dancing, to pole dancing and a visit to a goat farm!"

The full line-up of comedians is as follows:

Daisy May Cooper, who recently appeared on Taskmaster (pictured), says: "I cannot tell you the amount of times Susie and I have been sat in Wetherspoons p***** on pinot analysing other people's cringey Tinder dates. Now we're getting paid for it... honestly can't believe it."

Susan Wokoma comments: "It's absolutely criminal to call laughing at dates with my closest pal Daisy, work! I can't wait for everyone to watch us crying with hysterics at the weird world of dating."

Judi Love adds: "I'm excited to join Dating No Filter because it's real, you get to see dates and the running commentary at the same time. It's new, it's fresh, it's engaging." 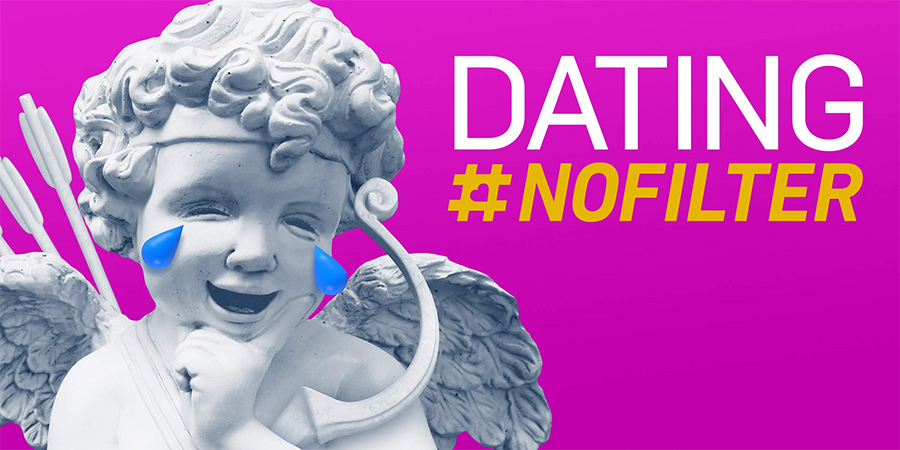 Phil Edgar-Jones from Sky says: "The dating world has been thrown into chaos with the pandemic. How can folks get together when they have to be apart? Luckily we have the answer - with the help of some brilliant comedians watching dates unfold and dishing up some advice to our dating couples - Dating No Filter is the perfect way to re-introduce Britain to love."

David Granger from production company Monkey adds: "Dating No Filter is a dating format that gives us the delightful opportunity to matchmake the best of British comedy talent with the best of British single people. We all look forward
to the joy, fun and love that should come from such a great combination."

Dating No Filter begins on Sky One and NOW TV on 25th February 2021.