The car from Peter Kay sitcom Car Share is being sold for charity.

The red Fiat 500L that featured in the BBC One sitcom, starring Kay and Sian Gibson, is being auctioned by automobile trade website Trade Auction in a lot that also includes the door knocked off in the final series, signed by the stars and the production crew.

Effectively confirming that the hit show will not be returning in the near future, all proceeds from the sale are to be split between charities Candlelighters, which helps children with cancer, and Martin House Hospice.

Created by Tim Reid and Paul Coleman and written by Kay, Gibson and Reid, Car Share ran for two series and two specials on BBC One between 2015-2018, with a further audio-only special released in April during the coronavirus lockdown.

It was a critical and popular hit, attracting as many as 9.43 million viewers for the first episode of the second series and winning best comedy at the National Television Awards three years running. 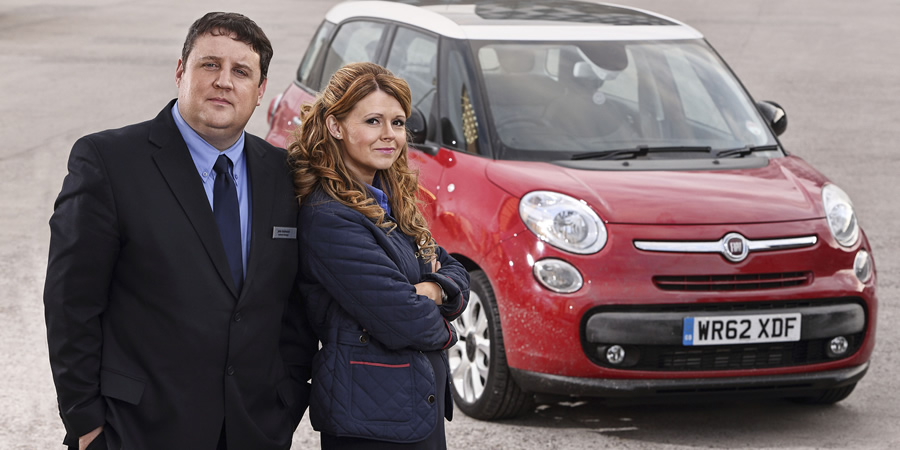 "Due to the current pandemic and the restrictions we're under, this has proved to be extremely difficult - therefore I thank Dealer Auction for helping us achieve our goal.

"Both charities desperately need income to fund the great work they do, and so we need help from across the automotive industry to make a difference. Please do bid generously for this piece of comedy history."

To place a bid, prospective buyers must register with Dealer Auction.

Below is a gallery of photos of the car, and additional door, as offered for sale. 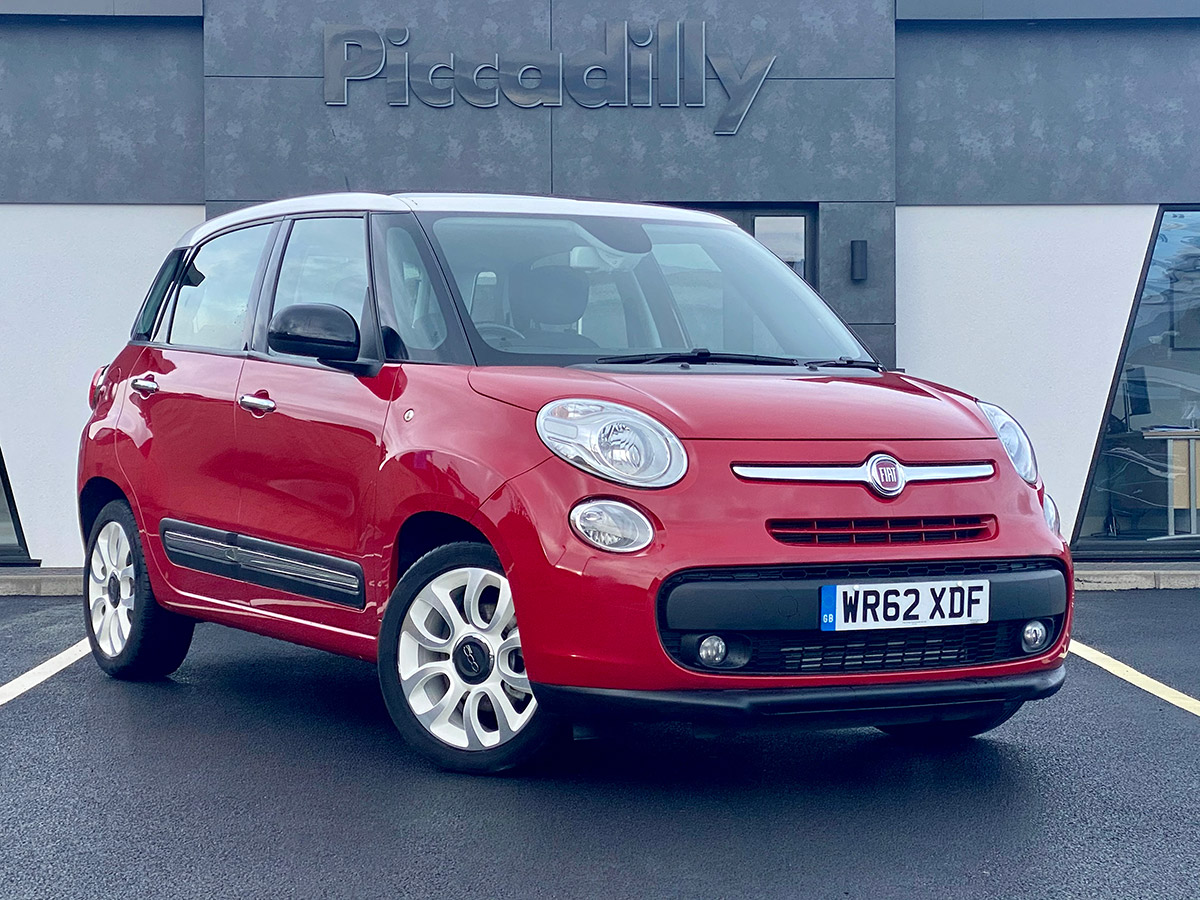 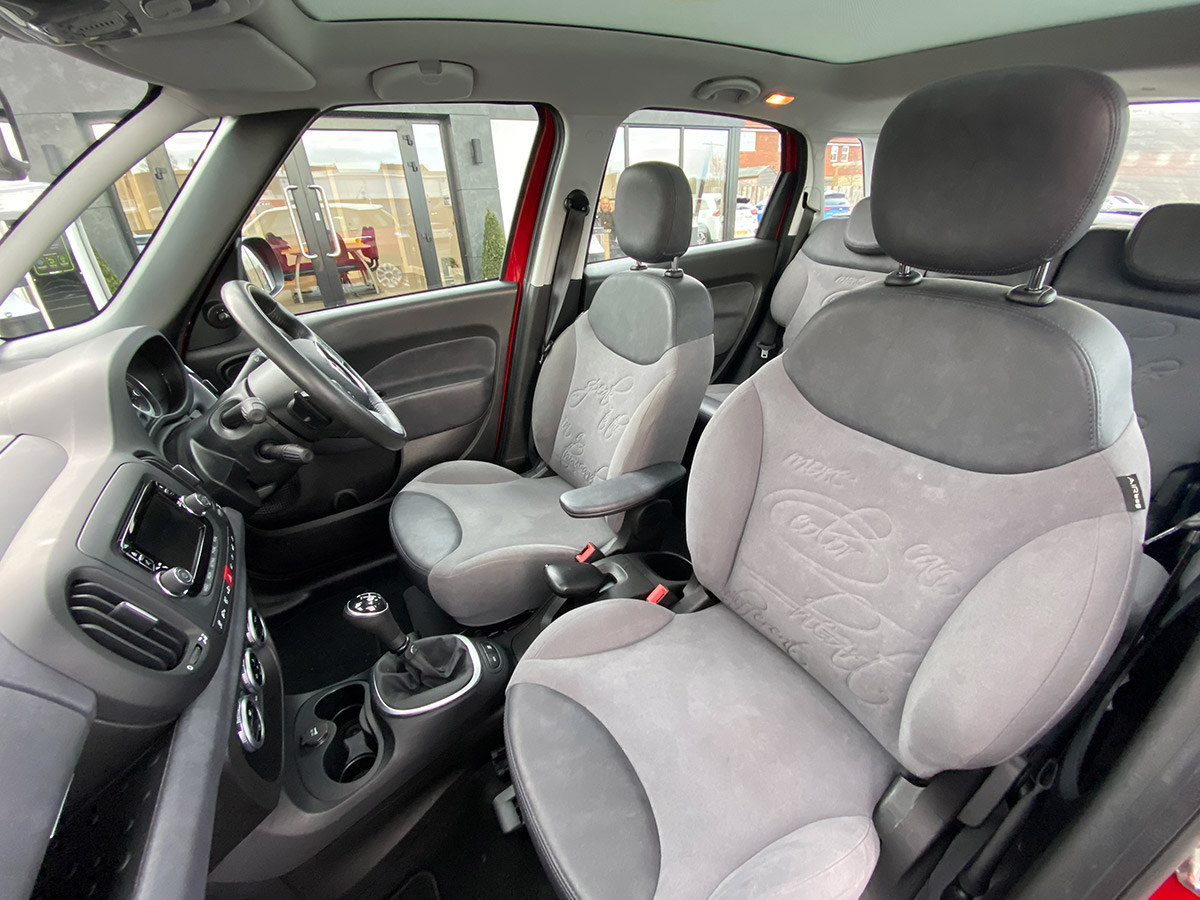 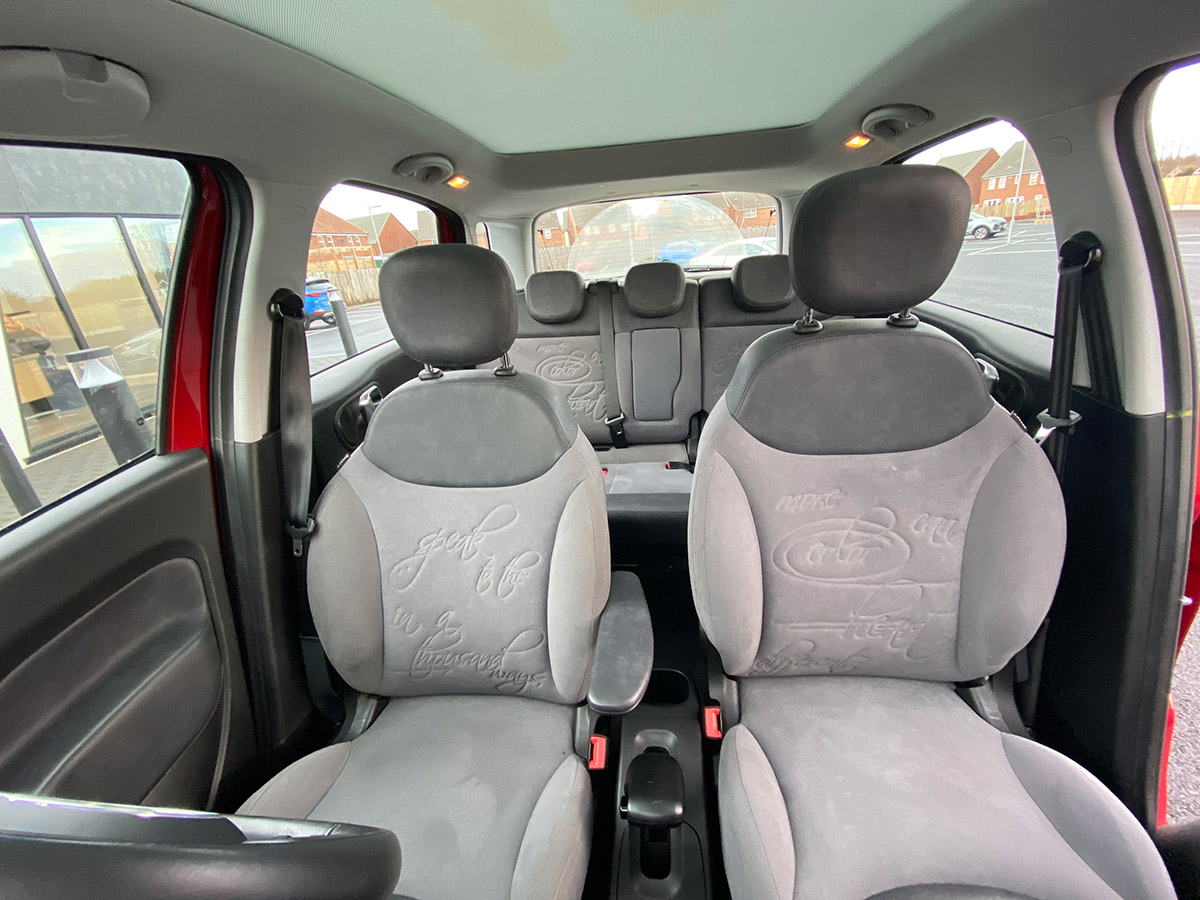 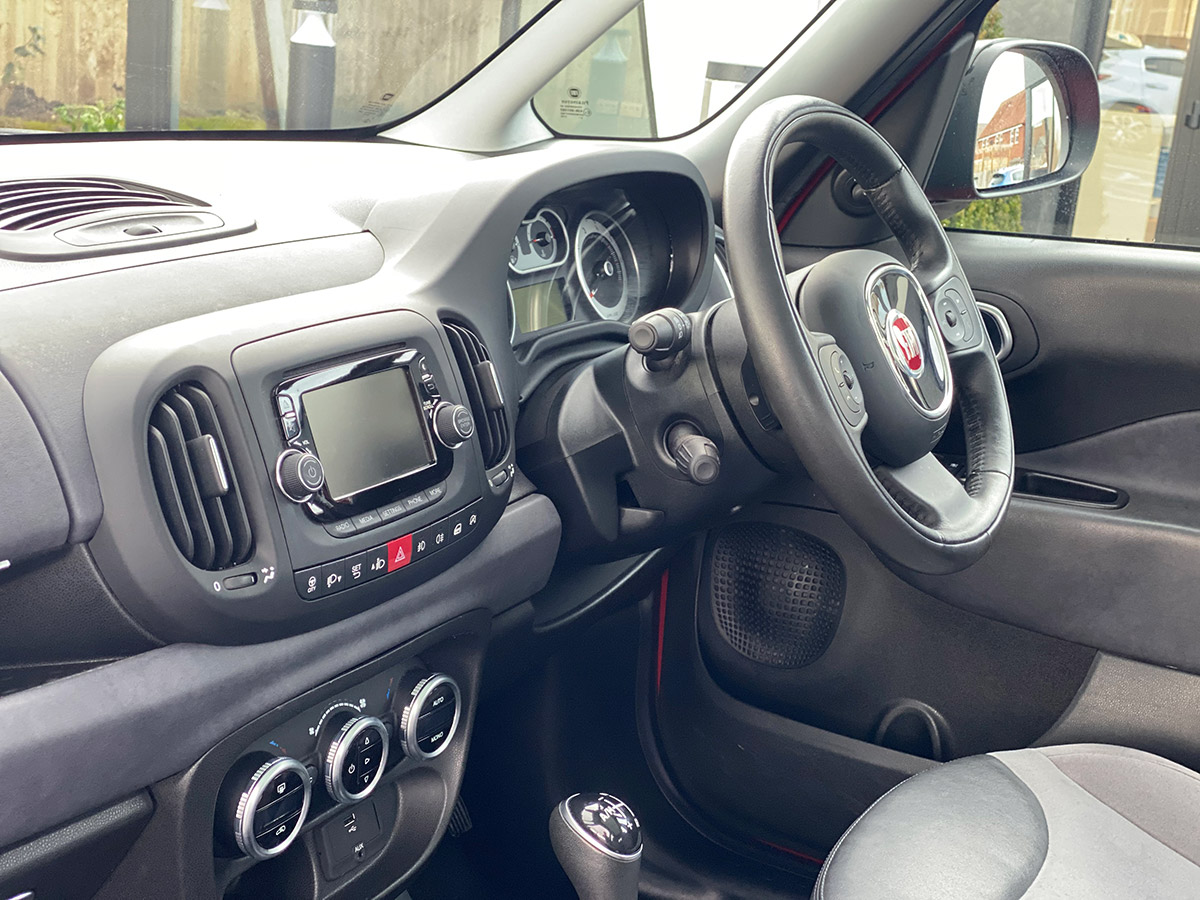 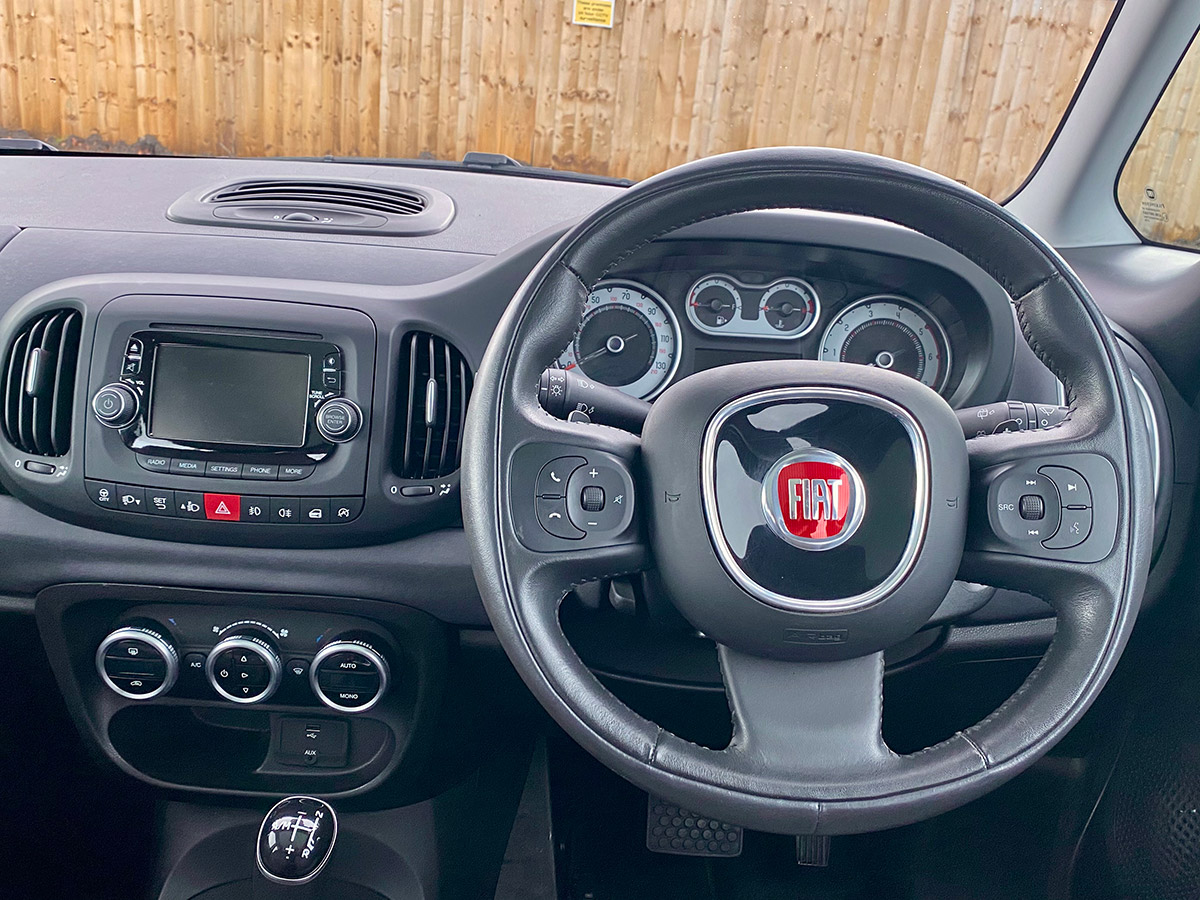 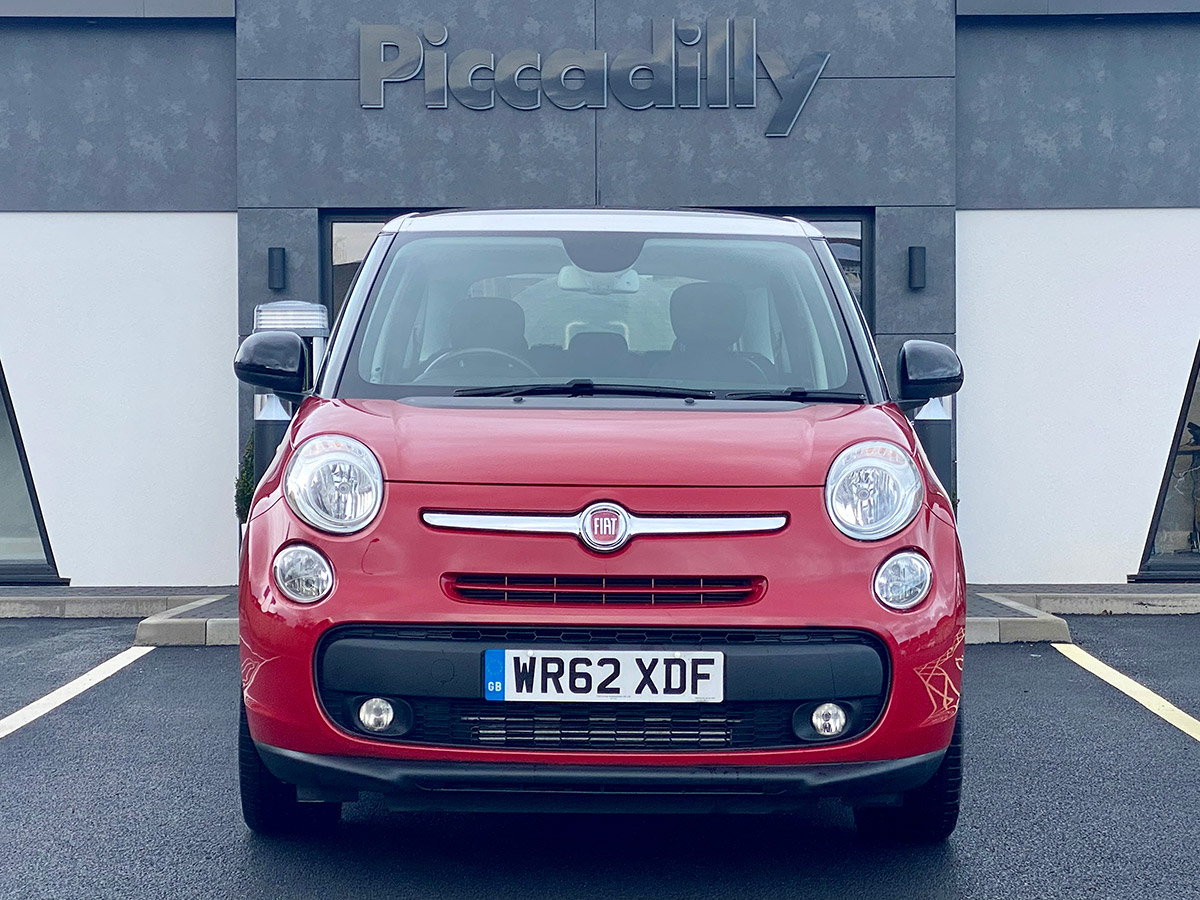 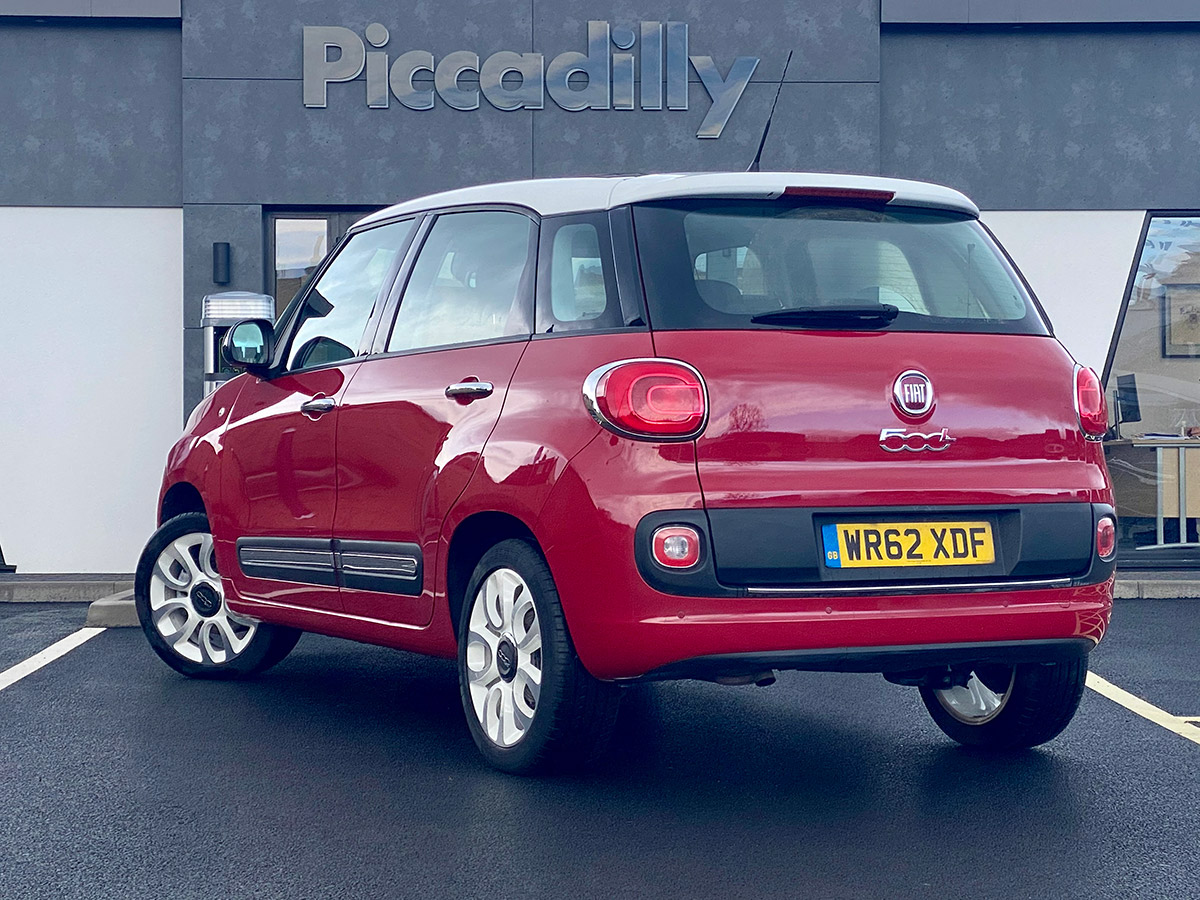 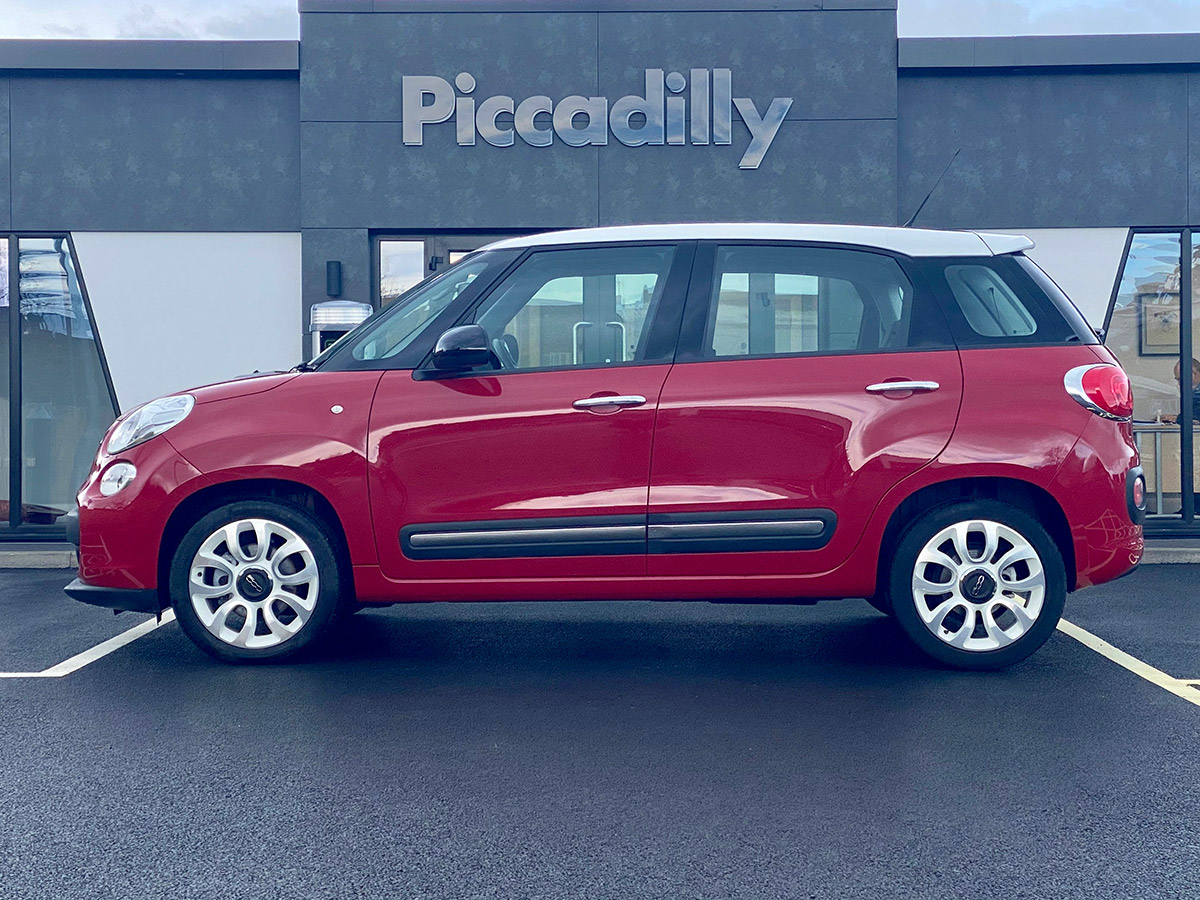 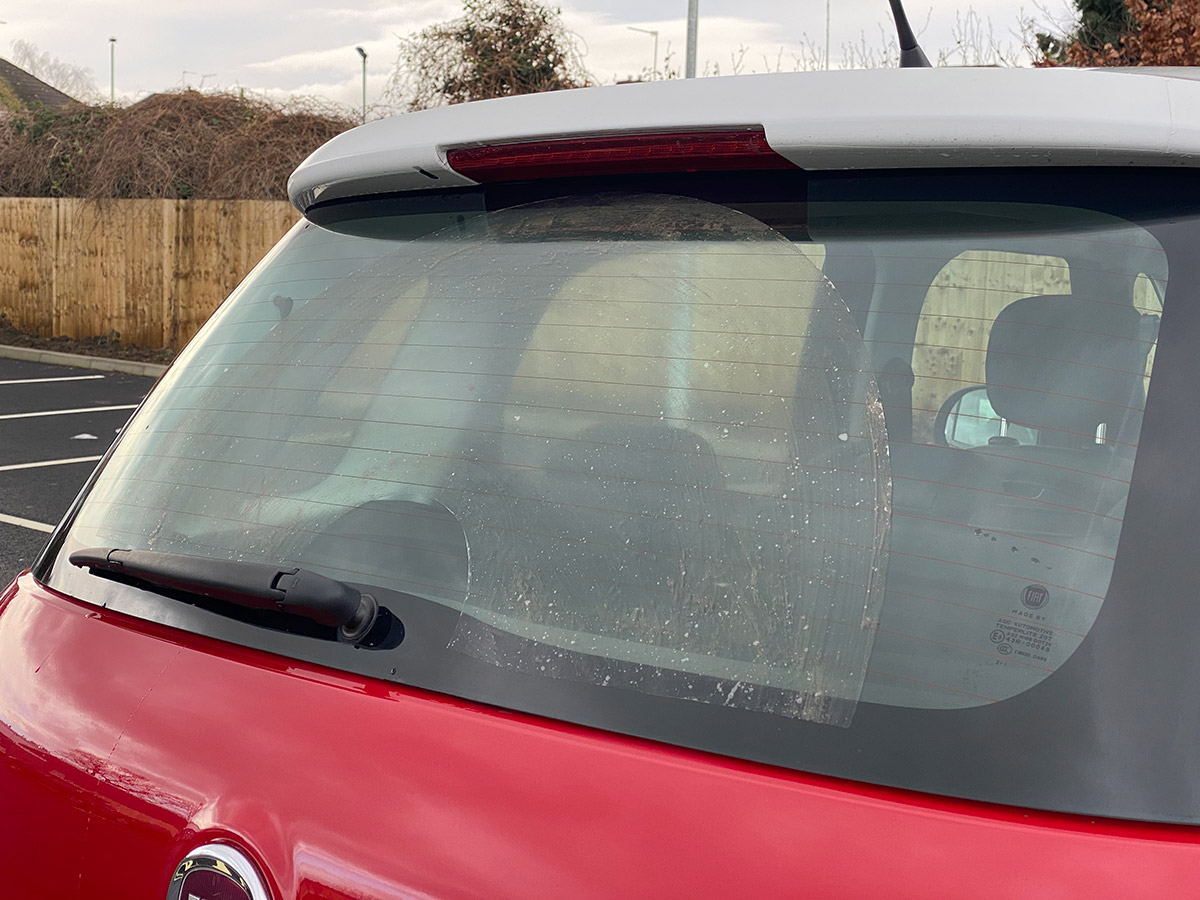 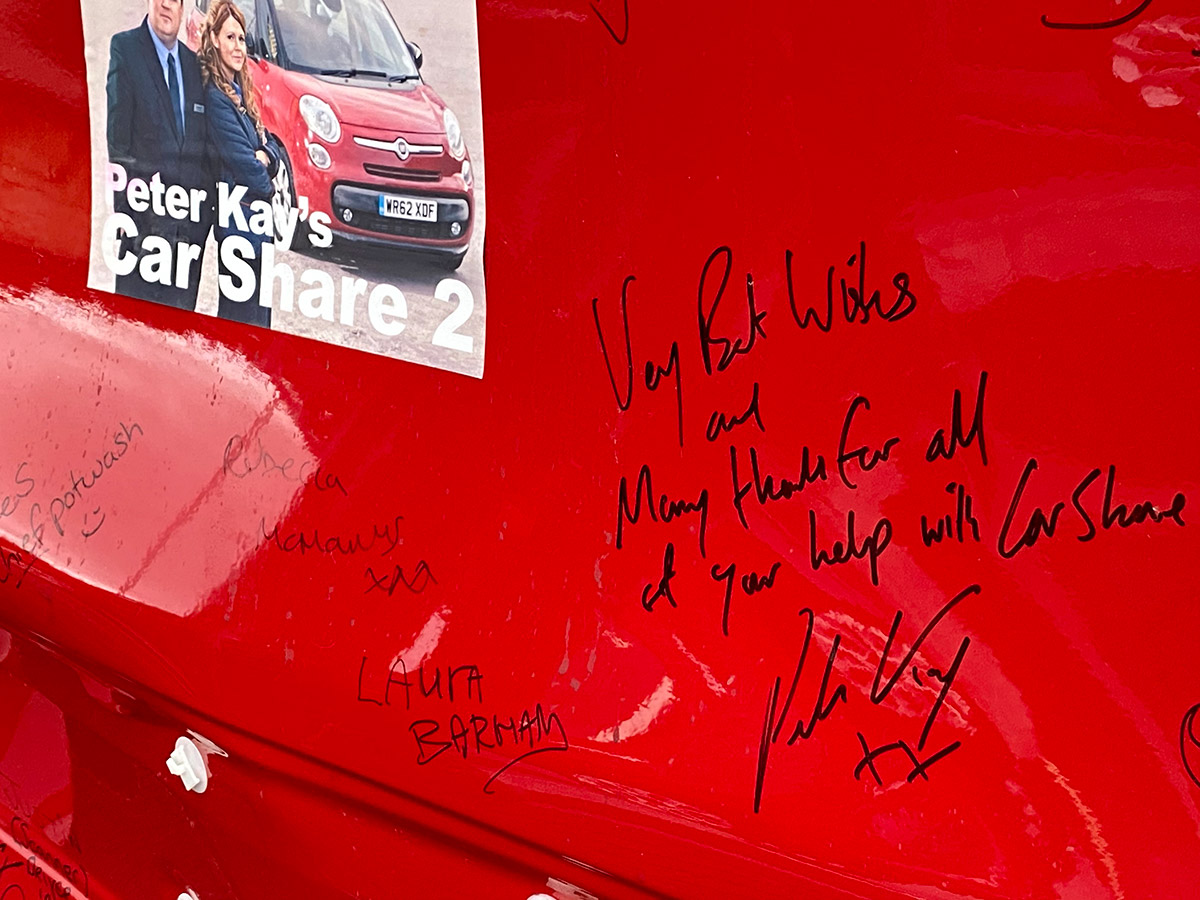 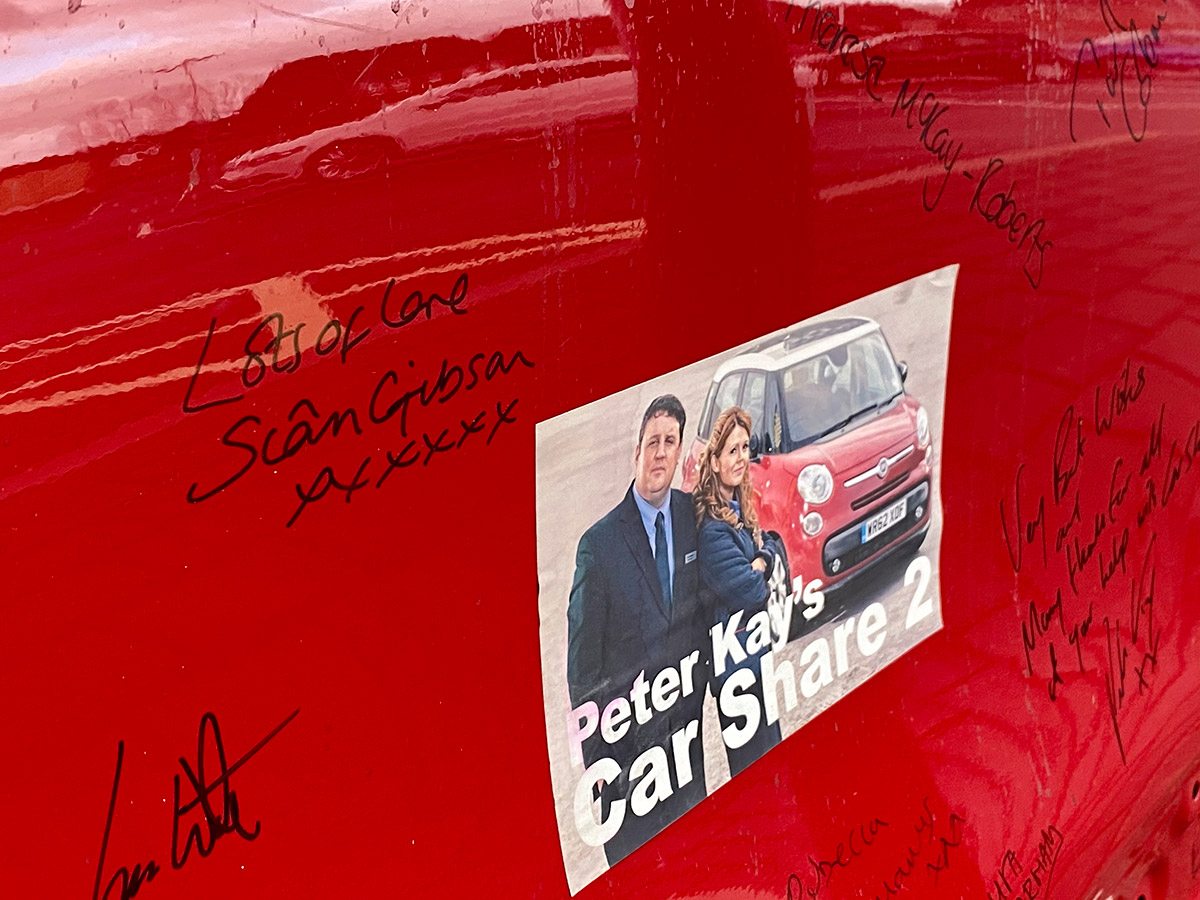 Below is a picture of how the interior of the car looked when it was rigged up with cameras:

When a supermarket introduces a new car share scheme for its staff, John Redmond (Peter Kay) and Kayleigh Kitson (Sian Gibson) are forced to commute together over the summer and with each journey their unlikely friendship draws closer.

Includes all 10 episodes from Series 1 and 2, plus the unscripted and finale specials. 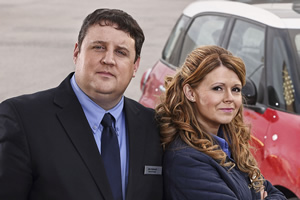