The one-off revival of comic game show Blankety Blank was the most watched new British TV comedy in 2020, according to overnight ratings data.

Broadcast on Christmas Day at 7pm, the Bradley Walsh-fronted show was watched by 5.25 million viewers, a 27.6% share of everyone who was watching television at the time.

The top rated scripted comedy was ITV's new sitcom Kate & Koji. Aired in March as lockdown started, its first episode attracted 5.11 million viewers. It is also the only programme not broadcast on BBC One that appears in the top 15.

Other shows to rate highly during the year include Have I Got News For You, Mrs. Brown's Boys and repeats package Peter Kay's Comedy Shuffle. Most of the top rated programmes were broadcast during the Christmas period, or during March and April, when the country was in its most severe lockdown.

Despite coronavirus restrictions meaning that many people didn't share Christmas Day with family this year and so turned to screens, the figure of 5 million for Blankety Blank is significantly less than TV comedies could expect to achieve in decades past, highlighting changing viewing habits; and the season's schedules had been criticised for uninspiring line-ups.

1996's Only Fools And Horses Christmas special remains the most-watched British TV comedy of all time, with 24.3 million viewers.

2020's top 15 TV comedy shows are as follows. Some programmes consistently rated highly across their runs. In these cases we've picked the episode with the highest ratings to showcase in the list.

All quoted ratings figures are overnight estimates of those watching the programmes live at broadcast, and do not include catch-up and streaming services like iPlayer or All 4. 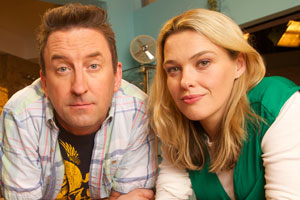 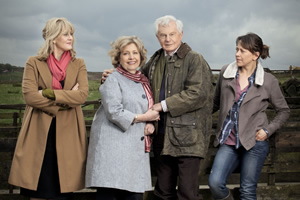 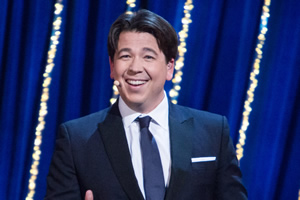 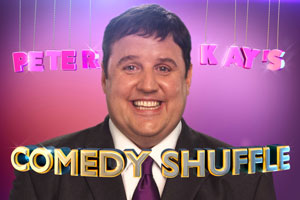 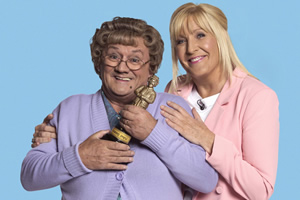 All Round To Mrs. Brown's 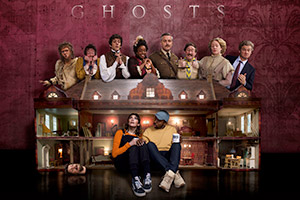 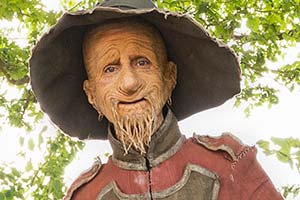 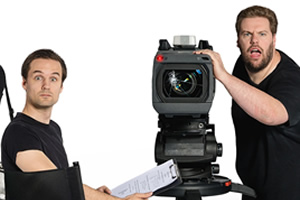