Only An Excuse?, the football-themed TV sketch show which has formed part of BBC One Scotland's festive schedule since the 1990s, is to end this December.

The BBC confirms: "Only An Excuse? will end its 27 year run as a fixture of BBC One Scotland's festive schedule in style with a special hour-long edition this Hogmanay.

"The final show will feature memorable moments from the archive alongside new sketches and contributions from famous faces who've been tackled by Jonathan Watson and the OAE? team down the years."

The comedy was first broadcast as a one-off special on BBC Radio Scotland prior to Scotland versus West Germany football match in the Mexico 1986 World Cup. It was designed to be a parody of Only A Game?, the documentary series on air at the time which looked at the history of Scottish football.

Producer and writer Phil Differ secured that first radio commission and, after further occasional radio specials, the show switched to television in 1993.

The BBC says: "It retained an annual half-hour spot on Hogmanay, entertaining audiences with its razor-sharp spoofs on the beautiful game in Scotland, and regularly achieving incredible audiences of over a million viewers per show."

Jonathan Watson performs many of the impressions in the show. The actor, who also plays Colin in BBC sitcom Two Doors Down, says this year's special will hopefully be a fitting farewell to a show that he and Philip have loved working on together for almost three decades. 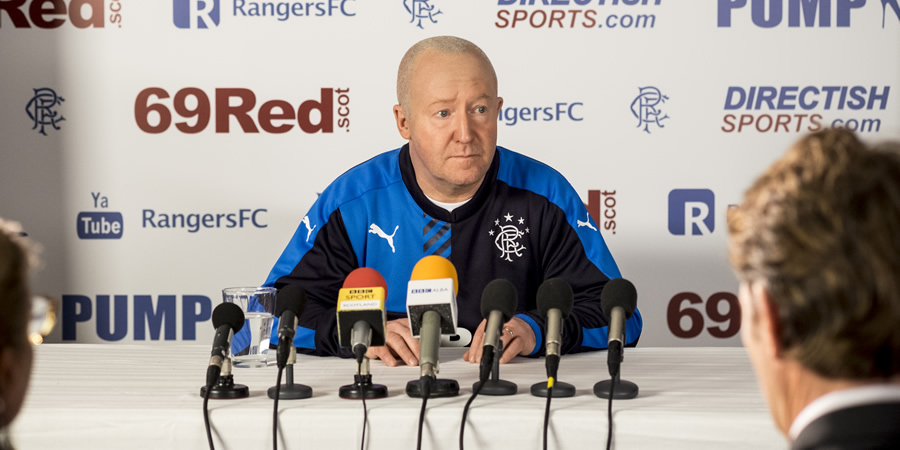 He comments: "Every year we've really enjoyed the responsibility of creating a show for Hogmanay. It has been a privilege to be a part of the audience's New Year celebrations and we're delighted to be given the opportunity to go out on a high.

"We've got an hour to look back at memorable moments down the years and catch up with some special guests who've inspired us. We'll also be having our traditional look back at the big talking points from Scottish football in the last 12 months.

"All shows come to an end, and after last year's edition, and the great response that it received, Philip and I discussed making the next one our last. We were delighted when the BBC came back with the opportunity to go out in style."

Jonathan also paid tribute to the many cast members who've lined up with him in the OAE? squad over the years, from Tony Roper, Alistair McGowan and Gordon Kennedy in the early years to the likes of Alex Norton, Joy McAvoy, Mark Cox, Ryan Fletcher, Sally Reid and Louise McCarthy in more recent episodes.

He says: "There's a long list of terrific actors and writers who've taken part over the years and we're enormously grateful to them all for their contributions, helping to make the show an audience favourite." 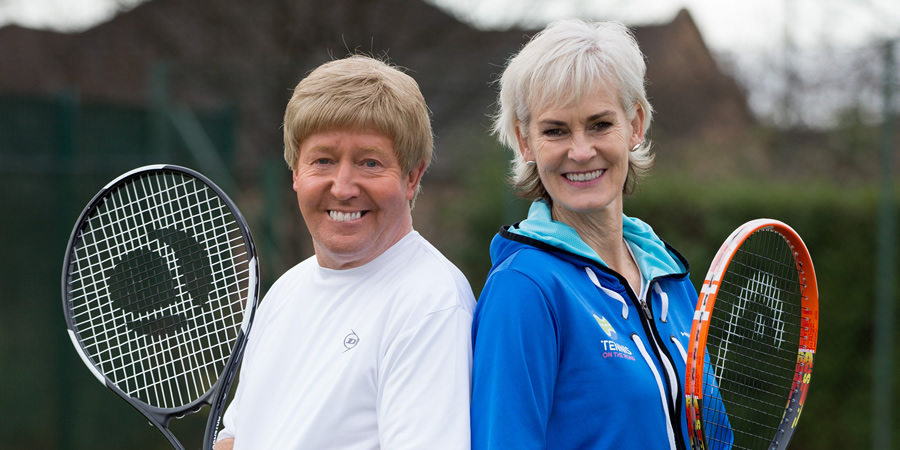 Another popular feature of the show has been the special guest appearance. Among the famous names who've been up for a laugh on OAE? are Kirsty Wark, Judy Murray, Sir Chris Hoy and Sir David Murray.

Phil Differ says: "We've loved doing the show for Hogmanay down the years but it feels like a good time to bring it to an end and we're delighted the BBC are giving us a special so we can bow out on a high."

Phil recalled an incident from the early years which highlighted the popularity of the show. He said: "We were filming in Glassford Street in the centre of Glasgow with Johnnie doing Frank 'Macca' McAvennie. All the buses were pulling up and tooting - that was a great wee moment when we realised it had become so big we could stop the traffic!"

Phil adds: "It's very gratifying that we've been able to continue to attract high calibre writers. Some of them weren't born when the show started!

"There are so many characters and sketches we've loved doing and it'll be great fun to give some of the classic sketches another airing. It has been a tough year so hopefully we can give everyone a good laugh again on Hogmanay." 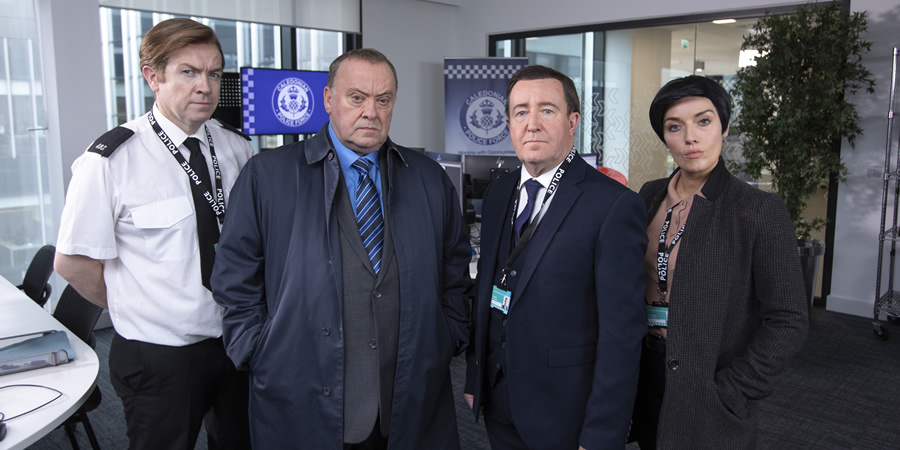 Rab Christie from production company The Comedy Unit says: "The final Hogmanay show will be a fitting farewell with a wealth of archive material, new sketches and guest appearances. It has evolved over the years from being purely just about football, to bringing out the comedy in films, advertising other television shows and a little bit of politics too.

"Johnnie is one of Scotland's finest comedy performers and Phil has always produced the words to keep the nation entertained. Their final show for the audience will be a cracker."

Gavin Smith from BBC Scotland says: "The show will be going out on a high with this special edition. It will feature some great memories as well as treating audiences to the traditional festive fare of bang up-to-date sketches, sending up the latest news and views from the world of Scottish football and beyond.

"Only An Excuse? will deservedly have a memorable finale and I'd like to thank Jonathan and the team for bringing the audiences outstanding entertainment year in and year out."

Further details of the programme including guest appearances will be released at a later date with the rest of the festive programming news from BBC Scotland. 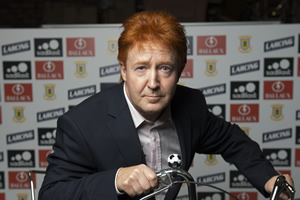 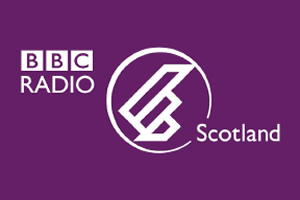