The results of the BAFTA TV Awards 2020 have been revealed. The comedy-related winners are as follows: 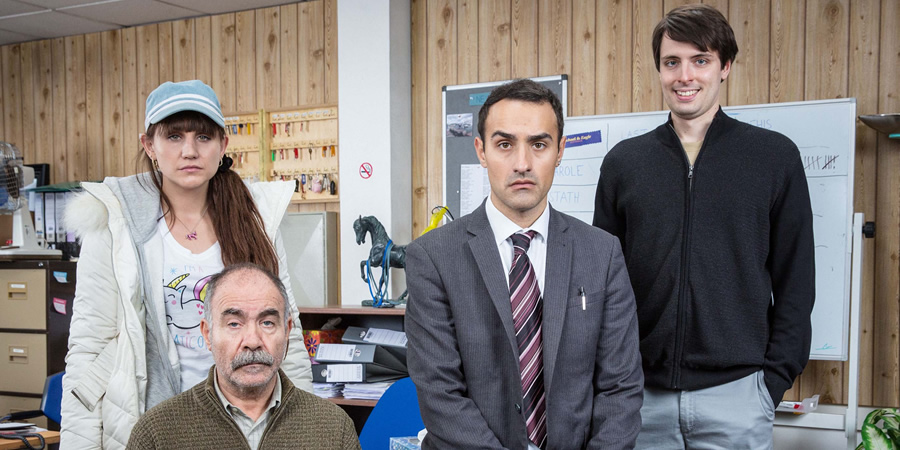 Jamie Demetriou and the production team delivered their speech through a pre-created animation in the style of the sitcom's opening credits. 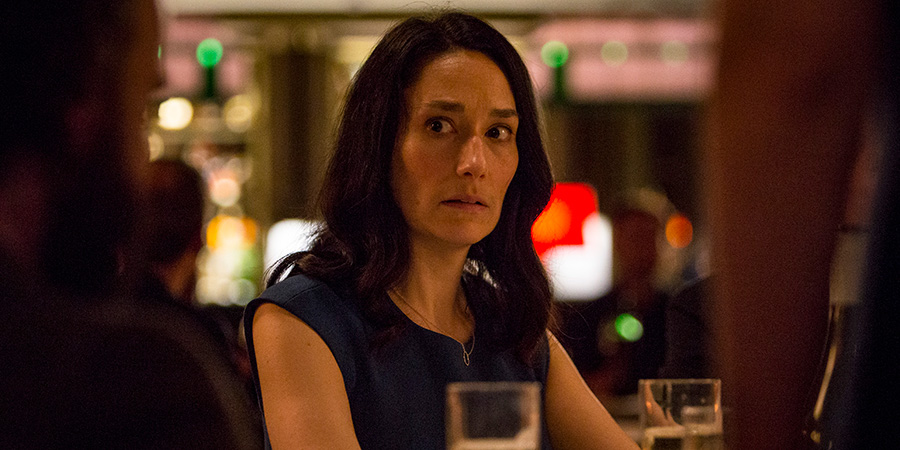 Clifford, appearing on a live Zoom link, was visibly shocked to have been selected as the winner. 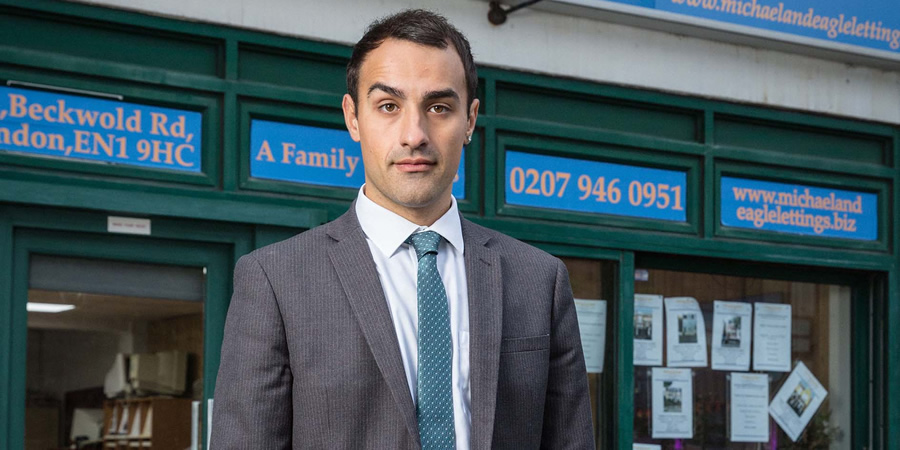 Demetriou, appearing via Zoom, thanked everyone involved in his sitcom for helping make the show a success.

Alex Horne and Greg Davies accepted the award in a pre-recorded video.

Other nominees: The Graham Norton Show, The Last Leg, The Ranganation. 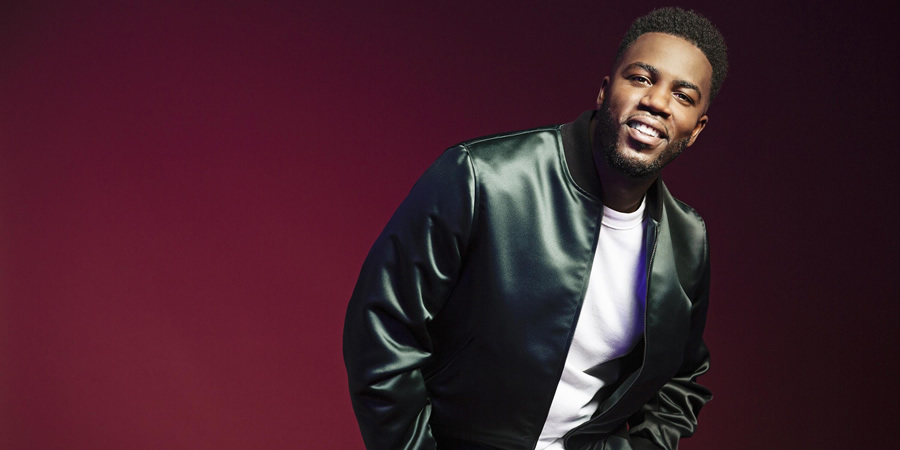 Mo Gilligan for The Lateish Show With Mo Gilligan

Mo Gilligan accepted the award via a live Zoom link. 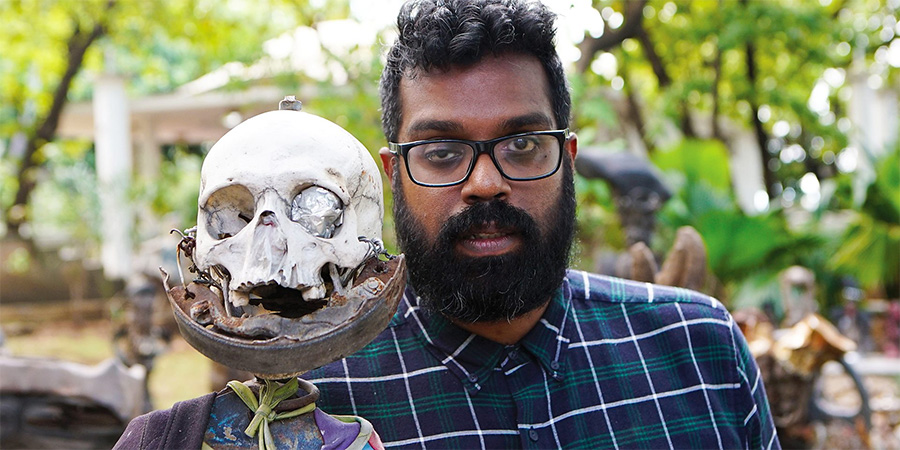 The Misadventures Of Romesh Ranganathan

Romesh Ranganathan accepted the award with a home-made trophy and cardboard cutouts of his production team.

Other nominees: Joe Lycett's Got Your Back, Mortimer & Whitehouse: Gone Fishing, Snackmasters. 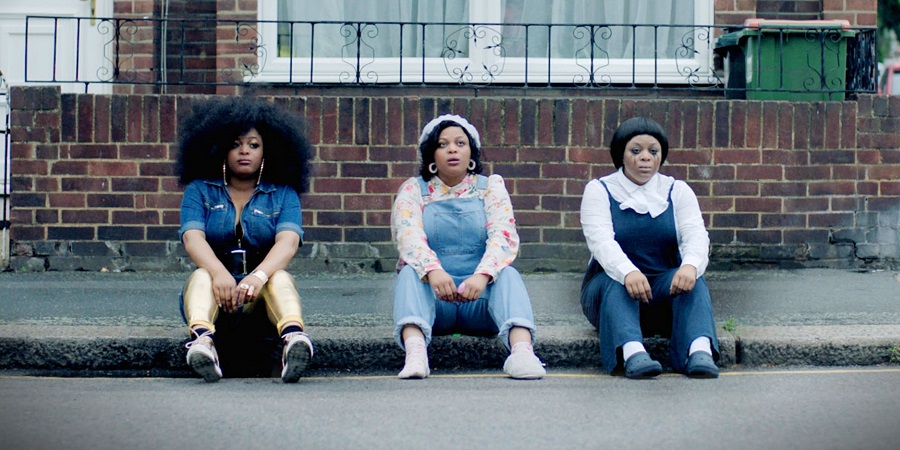 Gbemisola Ikumelo accepted the award with a new sketch. 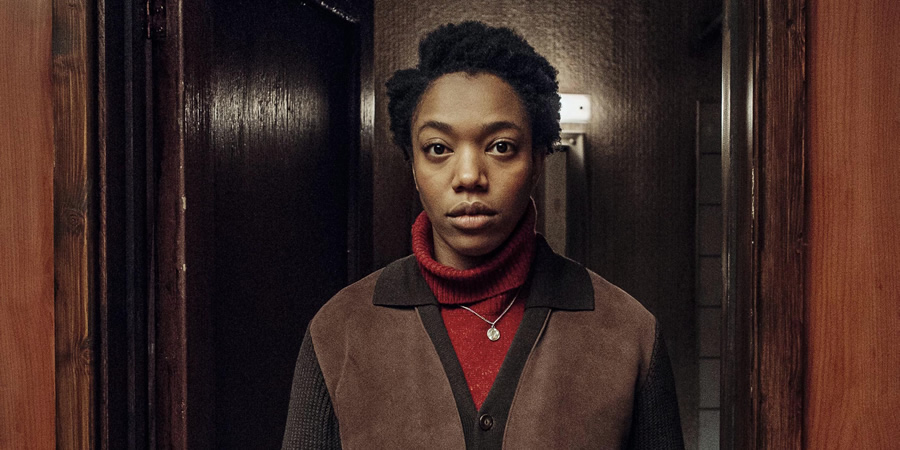 Naomi Ackie for The End Of The F***ing World 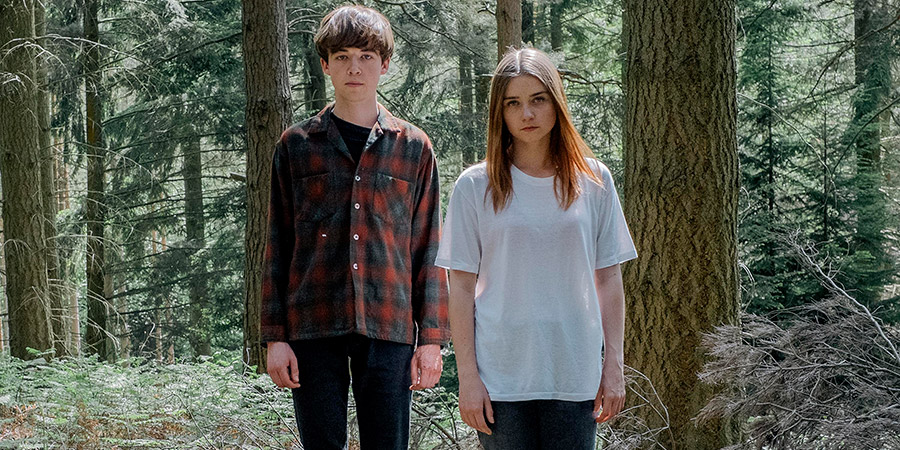 Gavin & Stacey: the scene focusing on Nessa proposing to Smithy.

James Corden and Ruth Jones accepted the award via Zoom.

The results were revealed live on BBC One by Richard Ayoade.

The ceremony opened with Tim Minchin performing a song he wrote especially for the show:

During the broadcast, David Tennant and Michael Sheen reprised their personas from the sitcom Staged to introduce the award for best mini-series.

In The Long Run star Idris Elba accepted the Special Award. The full results across all genres can be seen at bafta.org

At the BAFTA Craft Awards, which were revealed on 17th July, Jamie Demetriou won the comedy writing award, and Aisling Bea picked up the Breakthrough Talent prize. 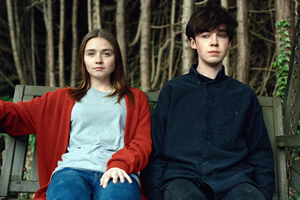 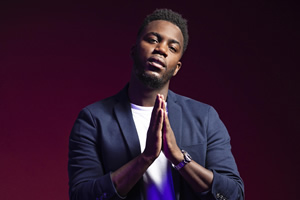 The Lateish Show With Mo Gilligan