NetworkOnAir currently offers a range of programming from the archive of ABC Television, a major former ITV franchise holder (1956 - 1968), whose programming is now owned by STUDIOCANAL.

Following the latter's digitisation programme across its entire holdings - including thousands of classic film titles from Ealing Studios, EMI, Hammer and many more - Network's new service is now accessible at watch.networkonair.com.

The service runs on a 28-day rental basis rather than subscription or purchase model, with many of its programmes unseen since original broadcast more than 50 years ago.

Notably, alongside a variety of individual programme collections, the service also includes a new strand of 'Nights In'.

Programming blocks mimicking live broadcast television and each running between 4 and 6 hours in length, the Nights In have been curated in-house by Network, mixing comedy, drama, variety and other entertainment formats alongside contemporary advertisements, and with newly recorded continuity announcements from original ABC announcer David Hamilton.

Formed by film makers and distributors Associated British Picture Corporation, which also owned the ABC cinema chain, ABC Television was awarded the Midlands' franchise to broadcast the then-regional ITV at weekends from February 1956, some five months after the network's launch. It expanded across the North from May the same year, also at weekends, but found itself forced out of the network by structural and licensing changes from 1968.

Due to its huge success, regulators the Independent Television Authority forced a merger between the company and London weekday franchisee Rediffusion: the two would relaunch as the now iconic Thames Television.

David Hamilton says: "In October 1960, I made my television debut as an announcer for ABC TV at the Didsbury studios in Manchester. In those days there were only two TV channels - BBC and ITV. ABC, the weekend contractor in the North and Midlands, had a blockbuster schedule and people went to work on Monday mornings talking about the programmes they had all seen the night before, something that couldn't happen today - truly a golden era of television".

More titles will be added to the NetworkOnAir platform in coming months. 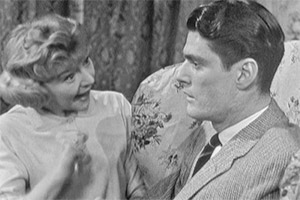 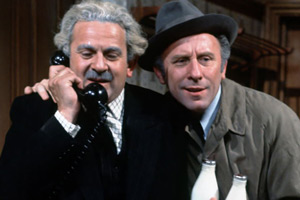 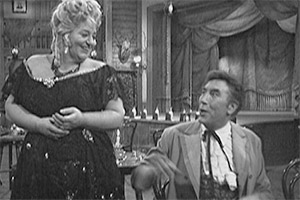 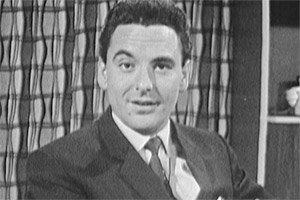