The cast has been announced for Mandy, Diane Morgan's new comedy series.

Notably, Sean Lock will guest star. It will be the 8 Out Of 10 Cats regular's first acting role in a decade. The stand-up comedian previously created the sitcom 15 Storeys High, which was on TV in 2000. He later appeared in two episodes of Ideal in 2010.

Mandy, which comprises of six 15 minute episodes, has been made for BBC Two following the success of the pilot episode, which was screened on the channel last July, as part of a season of pilots.

Written directed and starring Diane Morgan, the show is described as follows: "Mandy is a woman with dreams. Big dreams. Most of all she dreams of breeding Doberman Pinchers. But there are hurdles to overcome before that dream can become a reality. In the series we'll see her go on a health kick, rent out her small back bedroom on Airbnb and attempt a series of short-lived jobs in the modern gig economy." 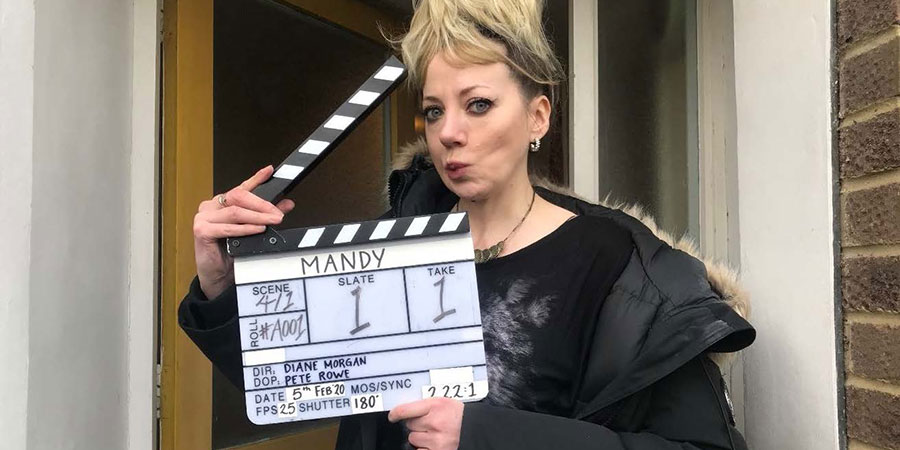 Speaking when the commission was announced, Diane Morgan said: "Why do they insist on sticking mayonnaise in everything? That's not a question that this series of Mandy will answer, but surely someone should be looking into it? Panorama?"

The episodes are expected to start on BBC Two in August. The pilot can be watched on BBC iPlayer 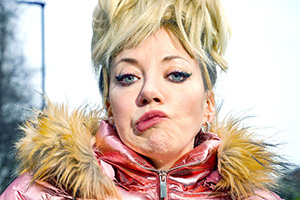