A list of 30 characters have been revealed as the finalists for the TV show Britain's Greatest Comedy Character.

The list was picked by a public vote. The resultant programme, which will air on TV channel Gold on Sunday 24th May, will see the shortlist ordered by a panel of judges.

The top 30 are as follows, in alphabetical order:

Compo (Last Of The Summer Wine)

Del Boy (Only Fools And Horses)

Geraldine Granger (The Vicar Of Dibley)

Malcolm Tucker (The Thick Of It)

Rick (The Young Ones)

Victor Meldrew (One Foot In The Grave)

The show has been made by the same team which compiled 2019's special Britain's Greatest Comedian. 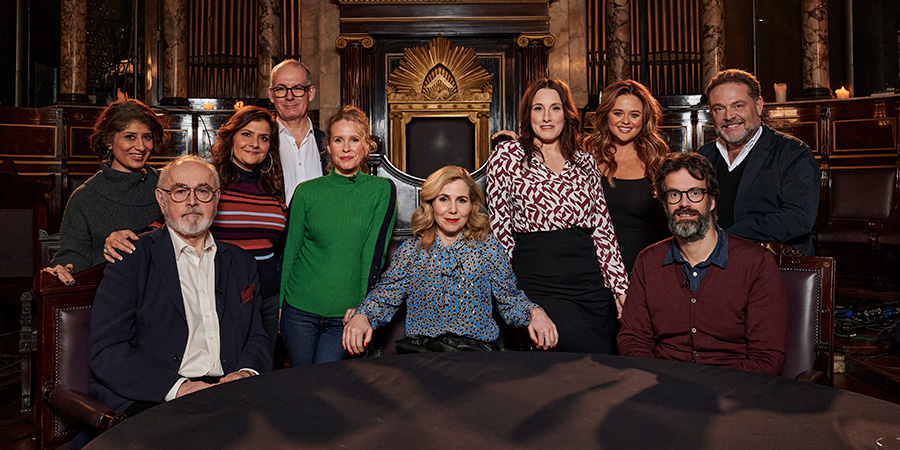 The three-hour programme will see "a star-studded jury battle it out as they attempt to agree on who is the country's greatest."

Britain's Greatest Comedy Character will be shown on Gold on Sunday 24th May at 8pm. 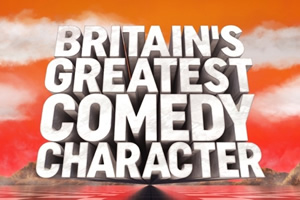