Sport Relief 2020, the companion charity event to Comic Relief, will be broadcast on BBC One on Friday 13th March.

It's been revealed today a number of comedians are due to take part in the fundraising marathon, and the programme will air some comic sketches.

He says: "I'm terrible at sport and once, at the gym, I got stuck under a bar bell. A cleaner had to get me out. I think they asked me to do the show as the relief, from the sport. I'm honoured to be involved. It'll be a brilliant night and anyone pushing themselves physically and striving to do their best for charity is a hero in my book. As a comedian I know that a live audience adds that extra something so I'll be bouncing off that energy all night."

Talking about the night, the BBC says: "Famous faces come together for sketches and live moments which see them being pushed out of their comfort zones to help raise money to tackle issues such as mental health stigma, domestic abuse, homelessness and child poverty, both in the UK and around the world."

Here are some more details on some of the comedy-related highlights: 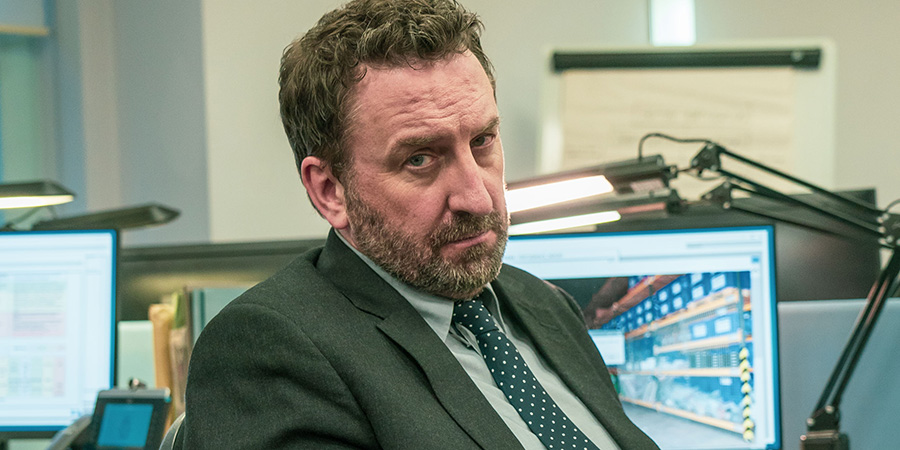 A sketch related to the hit drama. The BBC says: "Mother of God! DS Arnott, DI Fleming and Superintendent Hastings are back and only interested in one thing, catching bent coppers."

In an exclusive 'deleted' scene from series five, all three can be seen interrogating DC Taylor, an accused corrupt copper (played by Jason Isaacs) who they suspect knows the identity of the real 'H'. Unfortunately for DC Taylor, his representation comes in the form of ineffective lawyer David Rickman (played by Lee Mack). 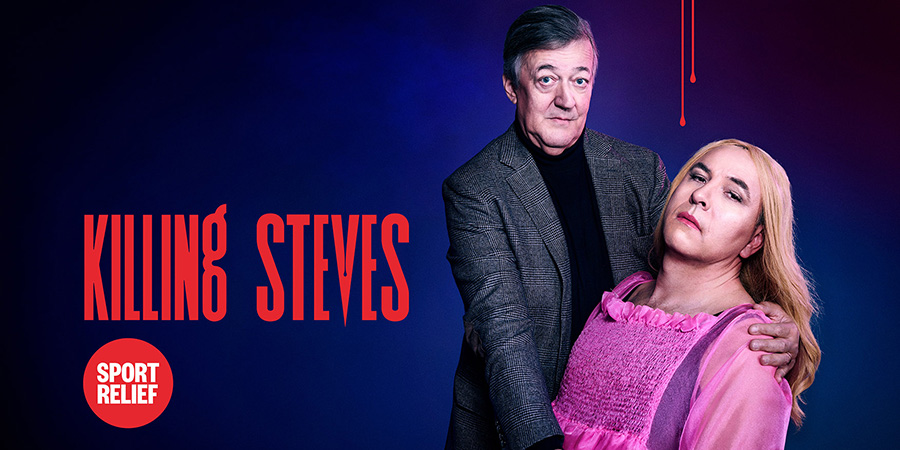 A sketch linked to Killing Eve, starring Stephen Fry and David Walliams. The BBC teases: "A mysterious blonde assassin is on a killing spree, and targeting victims all with the first name Steve. In this Sport Relief special famous Steve's from across the UK including snooker legend Steve Davis, Coronation Street favourite Steve McDonald (Simon Gregson), sporting icon Steve Redgrave and presenter and magician Stephen Mulhern meet their comedic deaths, but who is Killing Steves?"

Clash Of The Channels 2020 boat race 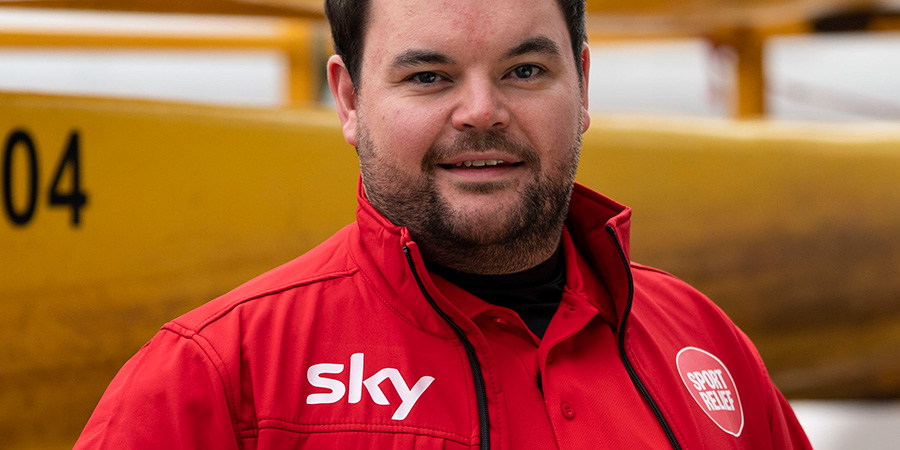 The Celebrity Boat Race returns for 2020, with teams from the BBC, ITV, Channel 4 and Sky competing. Rachel Parris will be on the BBC team, whilst Lloyd Griffith, who has hosted Soccer AM, will be on Sky's team. 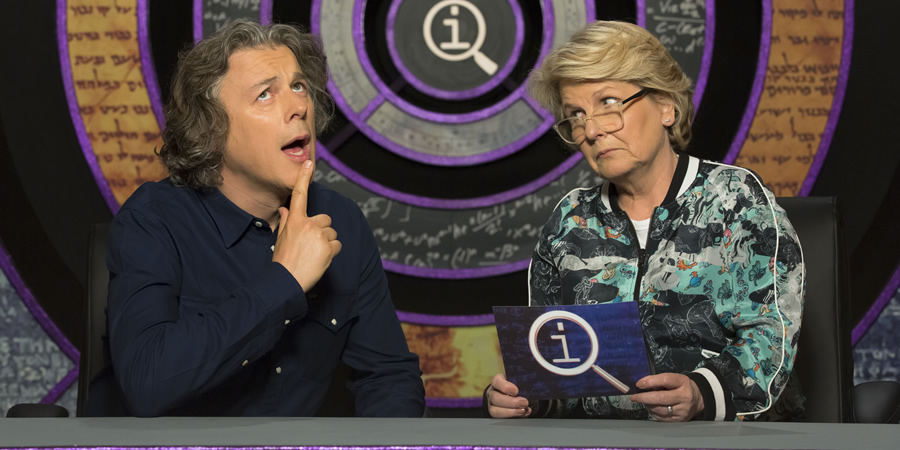 The popular comedy quiz show returns with a Sport Relief twist for this special one-off. Joining regulars Sandi Toksvig and Alan Davies on the panel will be Tom Allen, Johnny Vegas, Phill Jupitus, Aisling Bea and John Barrowman. "How obscure and interesting can our guests be when answering sport-related questions to secure the points?"

A Round With Rom 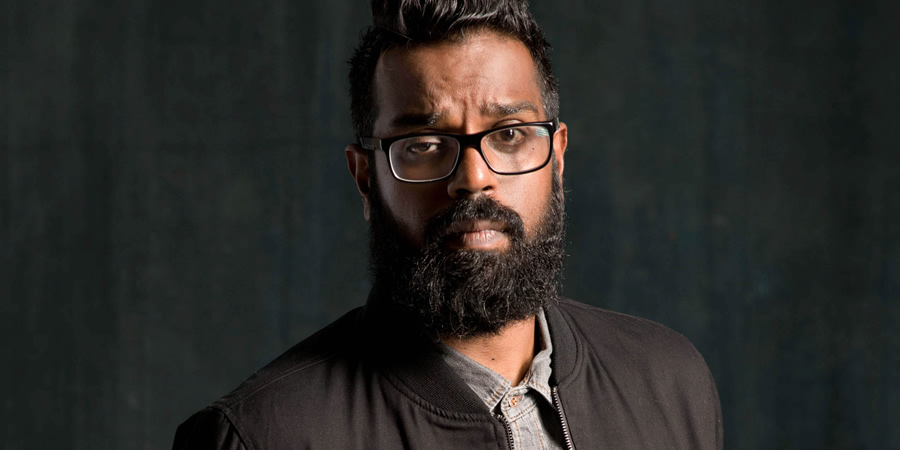 Comedian Romesh Ranganathan invites Sir Andy Murray to join him in their own unique version of golf's Open Championship - but at a mini golf course! Unlike professional golf tournaments, the loser will be subjected to a personal forfeit.

A Question Of Sport Relief 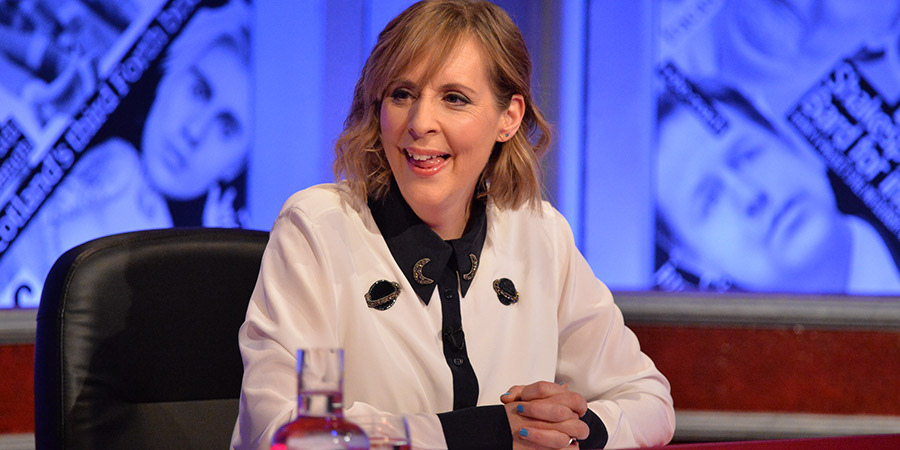 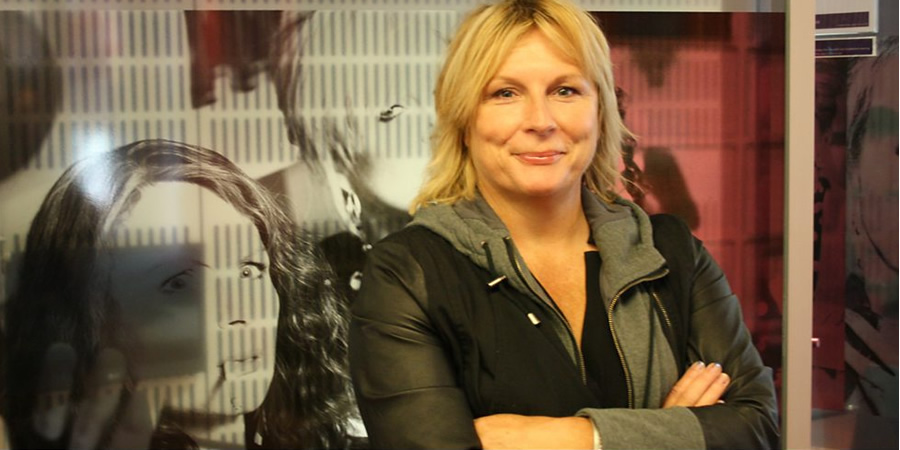 Two teams of celebrity players and sporting legends came together last summer to battle it out in the first ever All-Star Netball For Sport Relief - the results will be screened on the night. Carrying out a childhood dream of lifting a sporting trophy, huge netball fan and comedy legend Jennifer Saunders (pictured) captained one of the all-star teams. She faced tough competition from a team led by Strictly Come Dancing's Oti Mabuse, who grew up playing netball in South Africa.

In the lead up to the TV broadcast, viewers will be asked to vote for their favourite previous Sport Relief sketches, with the winner being announced later in the night. The nominees are: Beckham in Peckham; Smithy (James Corden's character from Gavin & Stacey) at SPOTY; Some Mothers Do 'Ave 'Em; and Luther.

To make a donation to Sport Relief, visit SportRelief.com