The first details of Inside No. 9 Series 3 have been revealed, as filming has begun.

Reece Shearsmith and Steve Pemberton will return to BBC Two later this year with a third six-part series mixing elements of comedy, drama, thriller and horror.

As in previous series, each episode will be a stand-alone play, set in a different location with a completely new style, tone and characters.

The BBC say: "New settings will include a restaurant after closing time, an art gallery, and an alpine chalet in 1978. And even the doors of some very ordinary-seeming houses reveal some of the best and most intriguing stories because once you're inside number nine, anything can happen." 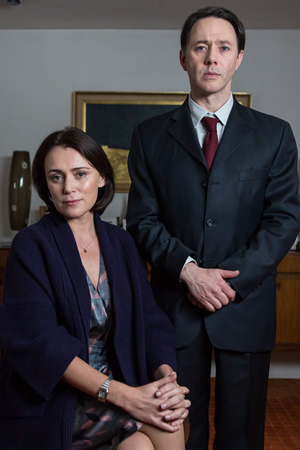 Shane Allen, the BBC's Controller of Comedy Commissioning, said in a statement today: "This is British comedy at its most inventive - the powers of story-telling, superb cameo casting and jaw-dropping originality are unparalleled. Modern day classics which surprise, terrify and delight in equal measure."

Kim Shillinglaw, the outgoing Controller of BBC Two and BBC Four says: "I'm absolutely delighted that we have attracted such a terrific cast to the next deliciously dark series of Inside No. 9. Alongside the return of Boy Meets Girl, this series is another example of the renewed strength and ambition of comedy at 9pm on BBC Two."

Shearsmith and Pemberton commented: "We are most thrilled to have been handed the keys to another six No. 9s, and to have attracted such a glittering array of talent. We have reassured them that this time there are lots of happy endings and everybody makes it out alive. And like fools, they believed us."

The series is being directed by Guillem Morales, who helmed the first two episodes of Series 2. The six part series, broadcast in March and April 2015, was watched by around one million viewers per episode.

Series 3 is scheduled for broadcast on BBC Two later in 2016. 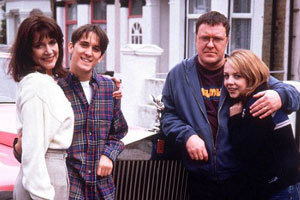 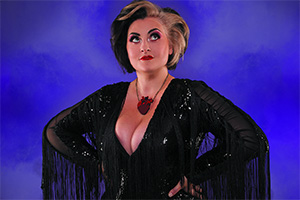