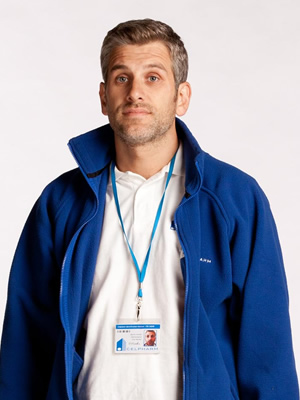 A second series of sitcom The Mimic has been commissioned by Channel 4.

The series charted the life-changing events experienced by Martin Hurdle, played by Terry Mynott (pictured). Bright, but a spectacular under-achiever, Martin's life turns upside down when an old girlfriend gets in touch to inform him he has an 18-year old son, Steven.

Steven encourages his father, stuck in a dead end job, to make use of a remarkable talent he has been entertaining friends and drinking buddies with for years: celebrity mimicry.

Written by Matt Morgan (Very Important People, Cardinal Burns), the five-part series was broadcast in March and April, attracting an average of one million viewers to each episode in overnight ratings, rising to a weekly 1.3m average with 4oD viewings and repeats included.

The company told television industry website BroadcastNow: "We are very happy with the recommission of The Mimic. The series is a testament to Channel 4's commitment to nurturing new talent - both in front of the camera and behind."

The second series is likely to be broadcast in early 2014.

Here is a clip from Series 1: 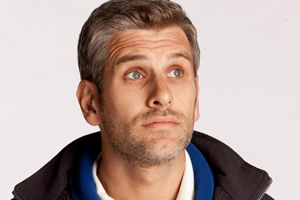