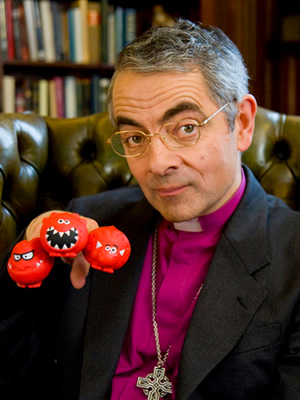 Lasting just 3 minutes, the short sketch saw Atkinson play a fictional new Archbishop of Canterbury. The unnamed character was presented as earnest, approachable and jovial, if not slightly bumbling, confusing Comic Relief and the BBC's other charity event, Chlidren In Need, on a number of occasions.

Broadcast before the 9pm watershed, the sketch referenced "shagging" and "the F-word". Reportedly, some three quarters of the complaints were related to the language used in the sketch.

The rest of the complaints were regarding the religious nature of some of the fictional Archbishop's comments, including that boy band One Direction remind Jesus of the Disciples. It was also stated that praying doesn't work, but is a good cure for insomnia.

A statement released by the BBC this evening states that the corporation "did not mean to cause any offence" with the broadcast, which was "intended to amuse and entertain". However, the sketch has been cut from the version of the Comic Relief broadcast found on catch-up service iPlayer.

A Call The Midwife sketch broadcast shortly beforehand and starring Miranda Hart also attracted a significant number of complaints. From a peak of more than 12 million people during almost 7 hours of programming, less than 3,000 complaints have been received by the BBC in total.

The contentious Archbishop sketch has been shared by fans on YouTube: 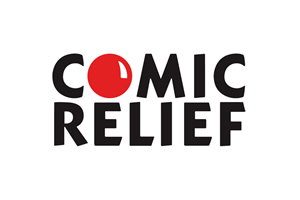