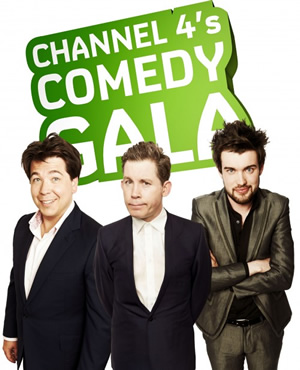 Channel 4 has today confirmed that it will hold a fourth annual Comedy Gala event at the O2 Arena, raising money for the world famous Great Ormond Street Hospital Children's Charity.

Having run since 2010, the event attracts the biggest names from the comedy world to both host and perform. This year's show will be held on Saturday 18th May, with a special 2 hour TV edit broadcast on Channel 4 shortly thereafter.

Tickets will be available to purchase at 10am on Friday morning (8th March), ranging in price from £40 to £100 each. Money raised from ticket and DVD sales will fund a brand new operating theatre at the world famous specialist hospital, treating some of the UK's - and the world's - sickest and most seriously ill children, often suffering rare and complicated medical conditions.

The past three Comedy Galas have raised more than £2.5 million for Great Ormond Street to date. To support the fund-raising efforts, they are available to order on DVD now.

The following video is a short highlights package from the first Gala, held in 2010.

Sorry, this video clip is no longer available. 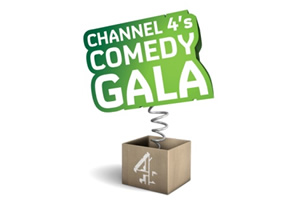