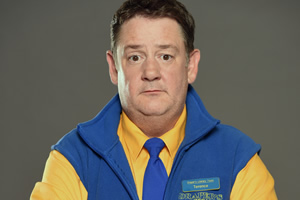 Terry is an aimless, bored coach driver, spending his days ferrying around dull passengers on even duller literary tours around the North of England. 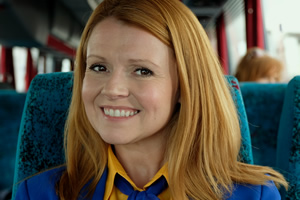 Gemma is the bubbly owner/operator of Draper's literary tours. It is her life, and she takes great pride in offering great service even though it is aboard her dusty old coach. 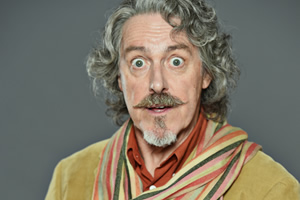 David is the flamboyant, pretentious, self-obsessed author of the books that the tour is centred around. 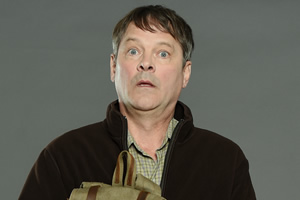 Graham is a lone figure on the coach. Gruff and uncommunicative, Graham seems to be furious that he even has to tolerate the rag-tag collection of misfits he has ended up on this coach with. 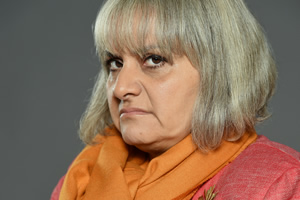 Moira is a battle axe of an old woman. She has no friends and her only companion is her dutiful carer Laura, who Moira treats with utter disdain,
regularly doling out verbal warnings for Laura's minor mistakes. 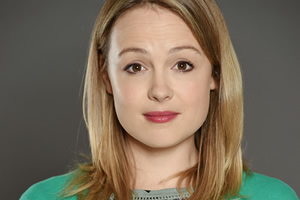 Sweet and gentle Laura is the poor, put-upon carer to wheelchair bound Moira. 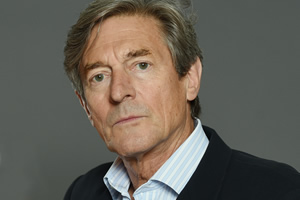 Doc is a suave, debonair presence on the tour. The rest of the passengers are very impressed they have an actual Doctor on the coach. 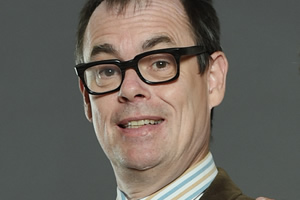 Kevin is Doc's brother. And Doc is all he has to cling on to as Kevin has lost his memory. Doc tells him he had a bump on the head but it could be anything really. 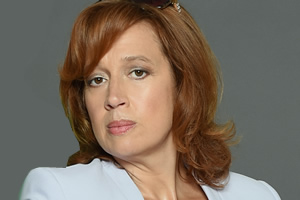 George and Grace are better than most people. Or so Grace believes. 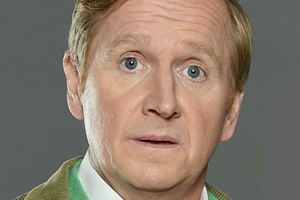 George just does what wife Grace tells him, he has found this is the easiest way to get through life. 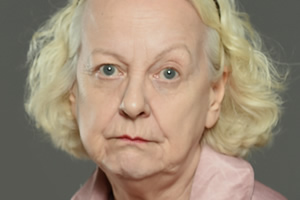 Marge is a seventy-year-old battle-axe and leader of her friendship group, comprising of Mildred and Peggy. 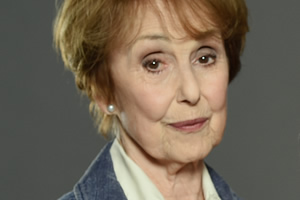 Peggy is amazed by the world around her. But she sees her job as protecting Mildred and making sure they have the best time possible on the tour. 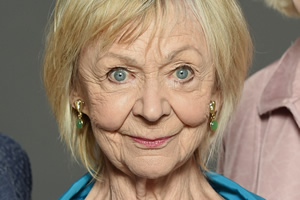 Mildred is 80 but in many ways still a child. She is a twinkle-eyed member of the group with Peggy and Marge who both seem to have to mother her. 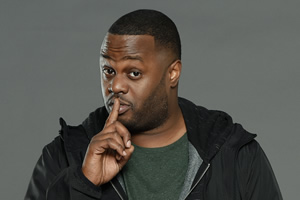 Ben is Gemma's ex-boyfriend, although he has a problem accepting that. He won't leave her alone, so much so that a judge has had to tell him to do so with a court order.