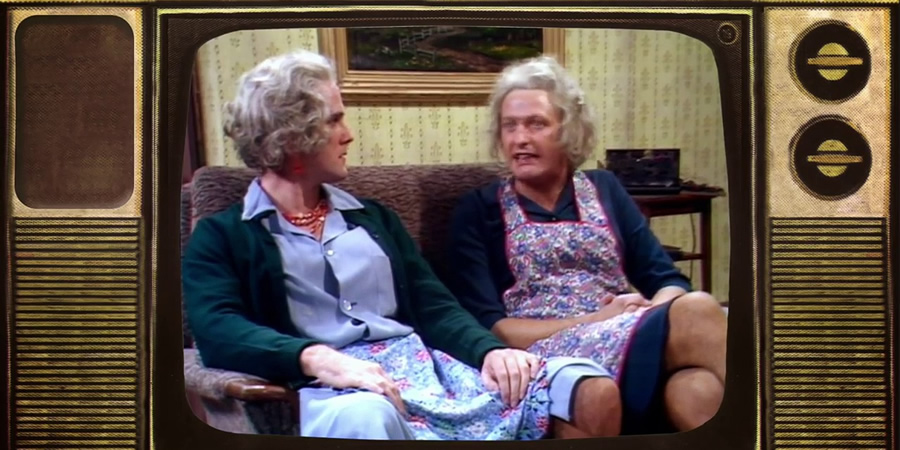 To celebrate the 50th anniversary of its first broadcast, all 45 episodes of Monty Python's Flying Circus have been restored.

First aired in early October 1969, the iconic sketch show's first series was released in the Autumn, Series 2 is coming out on DVD, Blu-ray, and special Blu-ray DigiPak at the end of January. We have one copy of the latter, high definition release - including an exhaustive book about the series - to give away.

After more than a decade's research, distributor Network returned to the earliest, best-quality master materials in order to provide a full, eye-wateringly thorough restoration: re-scanning Terry Gilliam's original animations at full HD resolution; similarly remastering other surviving film elements; restoring long-deleted sketches to their intended place in the programmes; completely re-colouring and regrading the episodes to a natural appearance; reinstating trimmed sketches to their original length; and more besides. Multiple archive sources were used in the project, with truly breathtaking results.

Alongside a complete, deluxe Blu-ray box set, the second series will be released on Monday 27th January 2020, with Series 3 and 4 following later in the Spring.