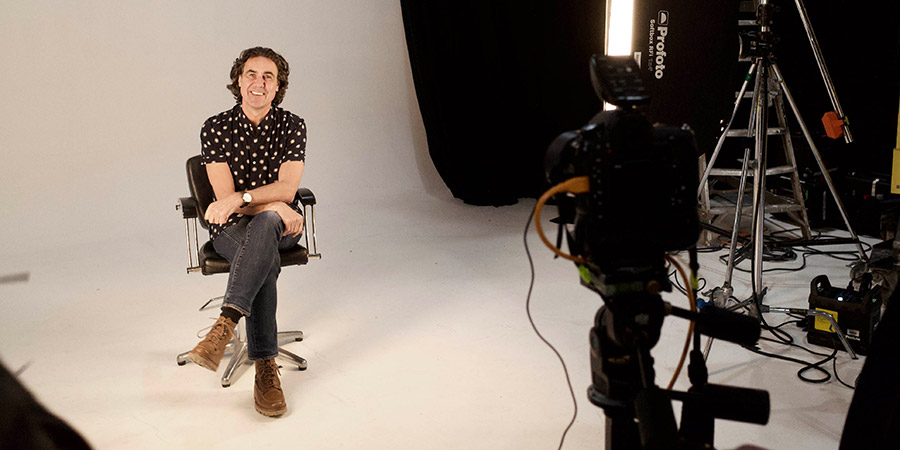 Micky Flanagan: Peeping Behind The Curtain

A documentary about Micky Flanagan's career

An extraordinary backstage pass to Micky Flanagan's An Another Fing tour, the sell-out O2 stadium run that became the world's biggest comedy tour.

Unlike anything else you've ever seen him in, this is an intimate and honest feature length doc that reveals how Micky went from performing in East End pubs to creating a stadium tour that saw him performing to more people than Beyoncé and Take That.

From early raw material to the O2 stadium, this film reveals the man behind the laughter and invites the audience in to the rarely seen world of a master comic at work.