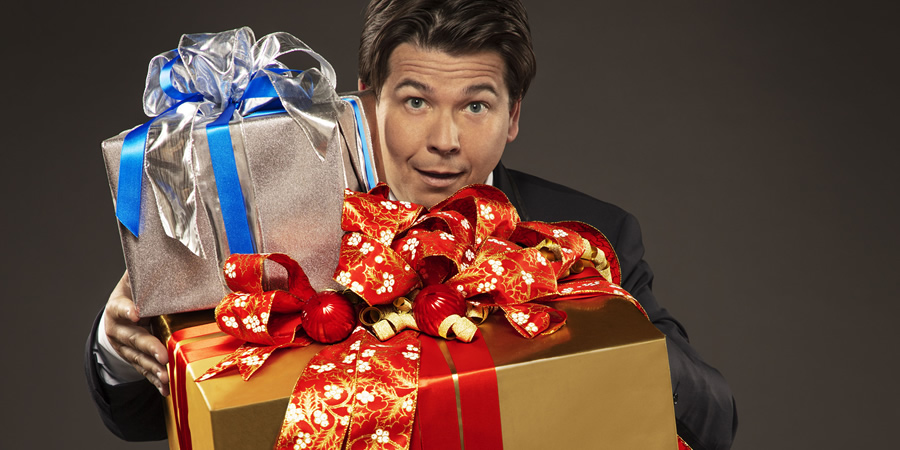 Recorded at the world famous home of British entertainment, The London Palladium in the heart of Theatreland, Michael presents a night jam packed with treats and unmissable surprises.

How will global superstar Sharon Osbourne cope when she hands over her phone to play Send To All?

Strictly judge Craig Revel Horwood might not be feeling quite so fab-u-lous as Michael wakes him up in the middle of the night in a special Christmassy Midnight Gameshow, and closing the show will be another spectacular festive performance from the Unexpected Star.

Sharon Osbourne plays Send To All

Sharon Osbourne bravely hands over her mobile phone to play Send To All.

Strictly Come Dancing Judge Craig Revel Horwood is woken up in the dead of night in Midnight Gameshow!