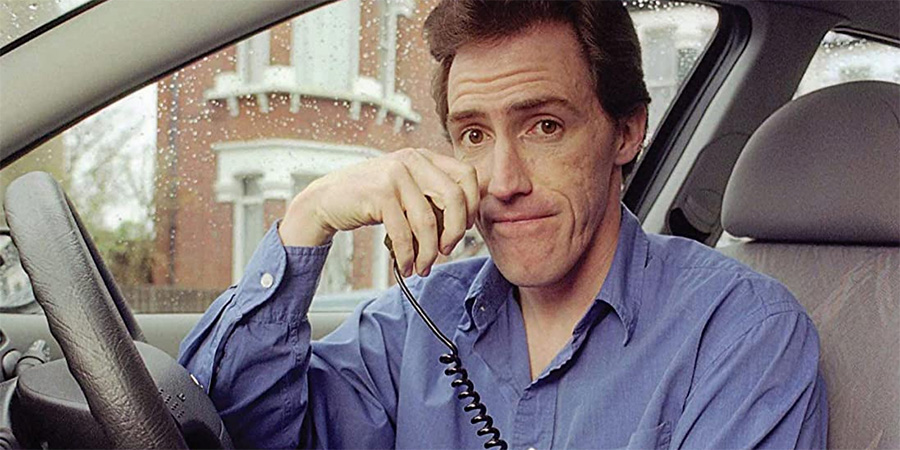 Created by Rob Brydon and Hugo Blick, the programme features Keith Barret, a taxi driver estranged from his wife, Marion, and children, Rhys and Alun. Although it's clear the separation is having a devastating effect on him, he's determined - to the point of near insanity - to remain positive. "I don't look at it as losing a wife," he says, reflecting on Marion's relationship with colleague Geoff, "I look at it as gaining a friend."

Despite his chirpy testimony, it's clear Marion is behaving in an incredibly cruel fashion, turning his beloved children ("my little smashers") against their dad.

By the second series, Keith's relationship with Marion has, if anything, deteriorated since we last saw him. He's been denied access to his kids, and has turned to social services to negotiate visiting rights.

Professionally, he's on the up, working as a chauffeur for an American couple and spending his days ferrying around their obnoxious son Fisher.

Between the first and second series there was a one-off special, A Small Summer Party.