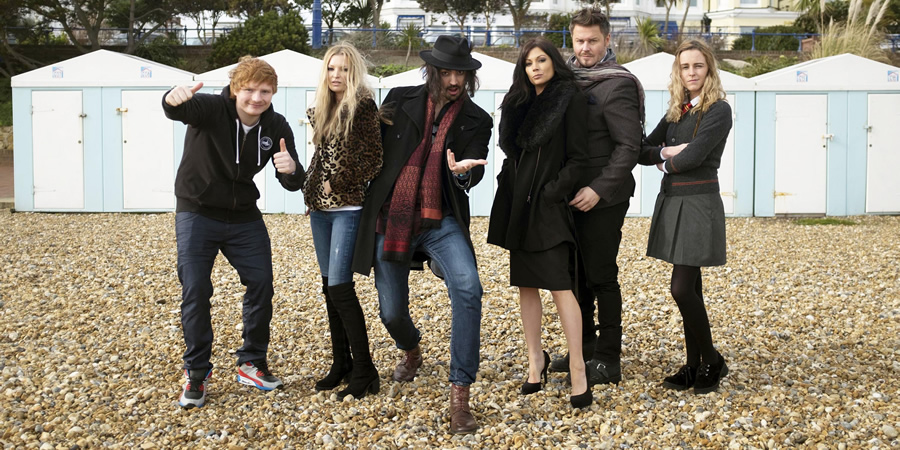 Representing everyone from 'David Brent' to 'Gordon Ramsay' and 'Robert De Niro' to 'Victoria Beckham', Andy constantly has to find fresh talent, fight celebrity fires and bring in more work.

Lookalikes is a real company based in Eastbourne, and really run by Harmer.