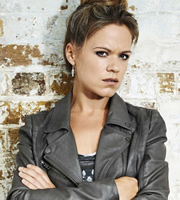 Bronagh is Conor's older sister. She's just the opposite of him - she's very cynical, dark and fierce.

She has a tricky relationship with her brother who she views as an annoying useless eejit, and the fact that he's her parent's obvious favourite never fails to wind her up. 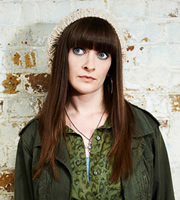 Niamh (pronounced 'Neve') is ambitious, despite not really having a talent for anything.

Full of self confidence, she is 'man mad' and loves a ride.

Niamh comes across as incredibly dizzy but also has the capacity to be shockingly ruthless if she doesn't get what she wants - she is very comfortable in her own skin. 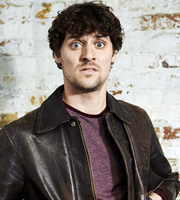 Packy (real name: Patrick) is a nice enough fella. He is the nearest thing the group has to a parental figure.

He's the only one who seems to know that the gang's behaviour isn't normal. He's the one who has an eye on the outside world and who cares what people think about him.

Packy tries his best to keep the others in line but always gets reluctantly dragged into the madness because, despite his protestations, he's just as bad as them. 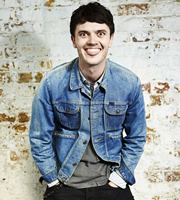 Unbelievable things tend to happen to Conor... and he just sort of goes with them, as if it's just the most natural stuff to happen.

Conor is hugely unpredictable. He's a bit like a creature from another world. He never questions anything, never really judges anyone, he just floats through life and always lands on his feet.

He's like a child amazed by the world around him.