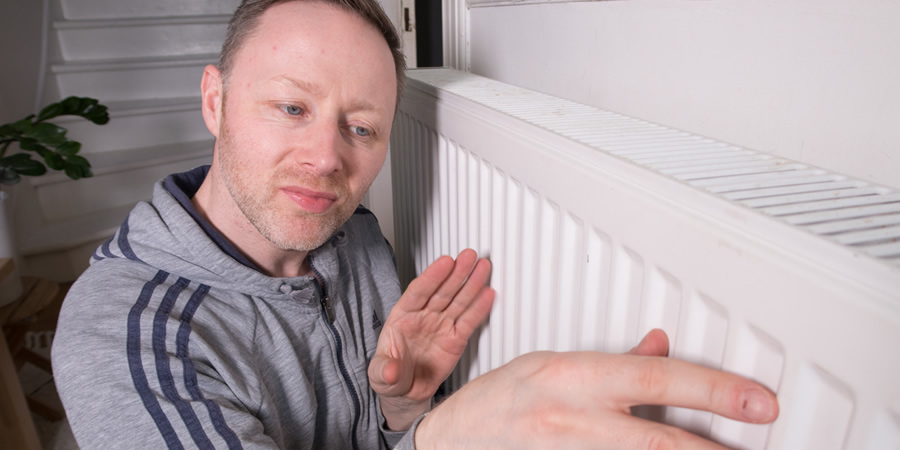 Limmy returns with a new helping of his distinctive brand of comedy and this time he has gone completely solo. Self-shot in his home and out and about in locations around his native Glasgow. Punctuated by techno versions of familiar ditties, Limmy's Homemade Show features scenes and musings which often seem to be rooted in the mundane - until the funnyman adds his own particular twists.

The series takes DIY comedy to a new level. There's a cast of just one, with Limmy playing multiple parts and capturing his off-kilter contemplations, scenarios and stories on a tripod-mounted camera in his home and at locations around his native city.