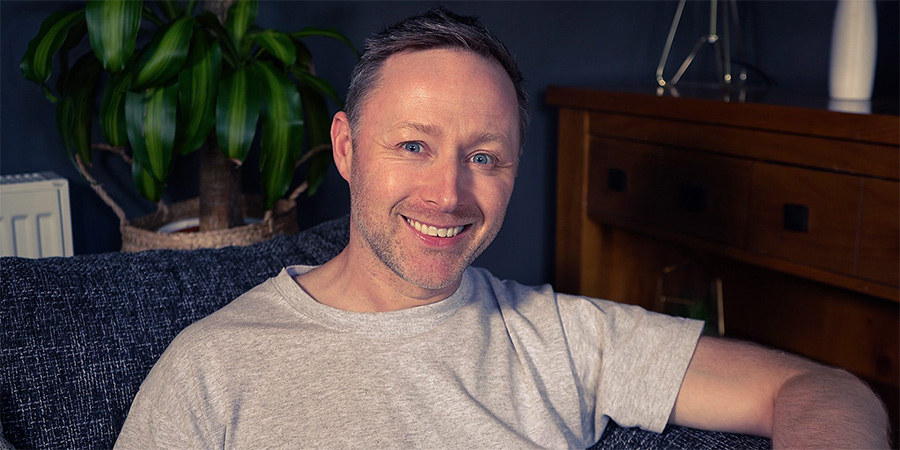 Limmy introduces a chronological compilation of his non-TV material, from his early pre-YouTube sketches, to his Vines, to his present day livestreaming. Over the half hour special, Limmy recalls his journey from being a web developer to having his own sketch show, and how it all began with a spur of the moment video that he uploaded to his website.

Highlights along the way include: how to make a dance music video with a straw stuck to your face; the rare first sighting of Limmy's beloved character Dee Dee; a Vine for arachnophobes to avoid; and an outdoor livestream where Limmy unfortunately gets all the fame he ever wished for.