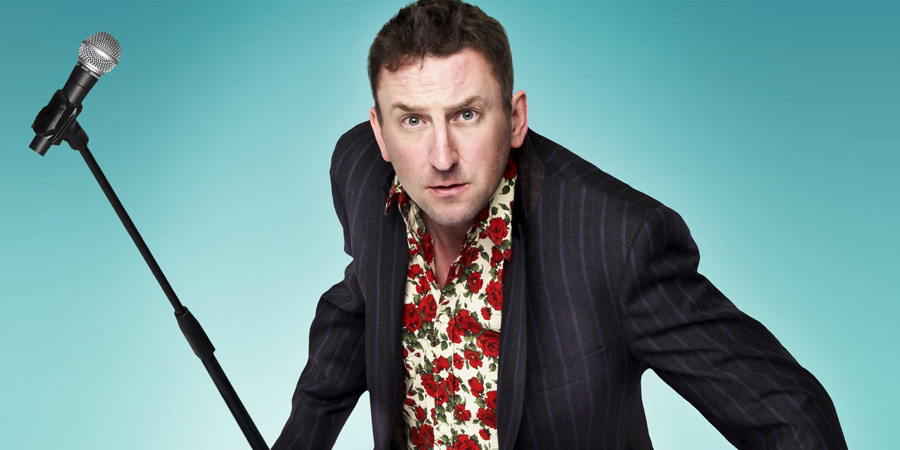 Lee Mack, star of BBC comedy shows Not Going Out and Would I Lie To You?, delivers his high-energy banter and sharp one-liners to the audience of the London Hammersmith Apollo, filmed over seven nights of shows.

Hit The Road Mack showcases Lee Mack at the very top of his game, leaving the audience roaring with laughter. There's plenty of Lee's trademark humour of well-created gags and sharp one-liners. Lee muses on the perils of everyday life while sharing plenty of fun, quips and banter with the audience.