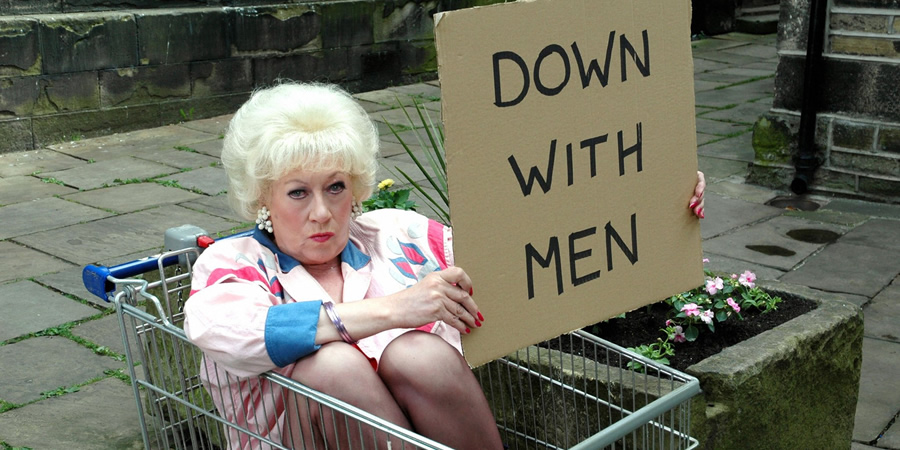 Adopted as a baby, former milkman and undercover secret agent Hobbo is determined to trace his natural mother.

He has found out her name and exactly where she lives, but how should he approach the poor woman to tell her the good news? Meanwhile, Howard is in trouble when Marina, on finding out that he has been making enquiries about another woman, turns up at his house. As Hobbo passes Howard's house, he makes an astonishing discovery.